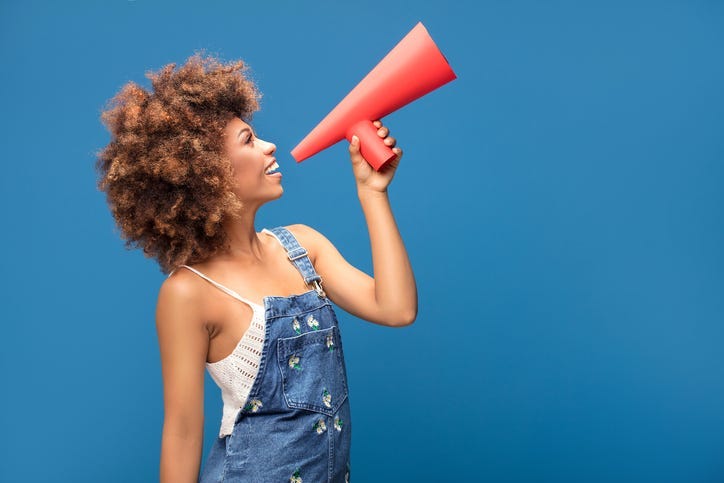 (WWJ) A group planning an event in Detroit has changed course on its plan to charge white people twice as much as black people.

Organizers of AfroFuture FEST, described as centering on Detroit's Black Magic performers, initially promoted on Eventbrite that people-of-color tickets for the August 3rd event were $10. Non-POC tickets, referred to as "for white people," were $20.

After an outcry, Eventbrite requested the prices be altered and now only $20 general admission tickets are listed.

The ticketing site does still, though, answer the question why ticket prices were meant to be different for white people.

"Our ticket structure was built to insure that the most marginalized communities (people of color) are provided with an equitable chance at enjoying events in their community (black Detroit)," the site says. "Affording joy and pleasure is unfortunately and pleasure is unfortunately still a privilege in our society for POC and we believe everyone should have access receiving such.

"We've seen too many times orgasmic events happening in Detroit and other POC populated cities and what consistently happens is people outside of the community benefiting most from affordable ticket prices because of their proximity to wealth. This cycle disproportionately displaces black and brown people from enjoying entertainment in their own communities."

The decision to change course on different prices came after threats and harassment, Adrienne Ayers, who goes by Numi and is the founder and co-director of Afrofuture Youth, told the New York Times. She said that after right-wing websites highlighted the pricing, people called and harassed the owner of the venue, and sent messages to her co-director’s family.

The pricing structure also led one performer, Jillian Graham, a rapper whose stage name is Tiny Jag, to drop out of the event.

“I just felt as if the wool was over my eyes,” said Ms. Graham, who identifies as biracial. “It was soon followed with just an overall recognition that this is just wrong. It wouldn’t matter what race I was, I knew that I didn’t agree with it.”

The event announced the same ticket pricing change on Sunday afternoon “for safety, not anything else but that.”

But don't think that non-people of color will get off Scot free if they choose to attend.

Numi added that there will now be a suggested donation for non-people of color at the event.

She added that the tickets reserved for white people had sold out at the higher price and no one had complained.