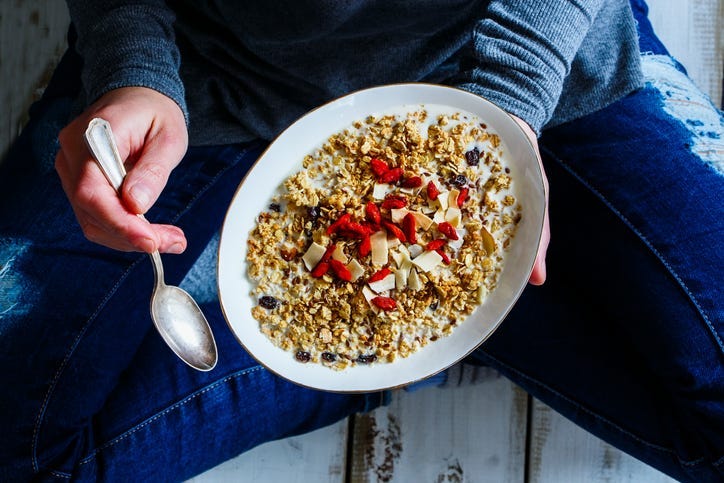 DAVISON (WWJ) - A man accused of killing his wife by spiking her cereal with a deadly dose of heroin is due back in court Tuesday.

Investigators say 44-year-old Jason Harris, of Davison, initially hired a hitman to kill his 36-year-old wife, Christina Ann-Thompson Harris, back in September 2014. But before the alleged planned murder, the hitman was caught by police. Prosecutors say that's when Harris spiked his wife's cereal with a lethal dose of the drug.

Friends and family were adamant that Christina Ann-Thompson Harris was a loving mother who would never use drugs. Harris' siblings told police that he had talked about "getting rid" of his wife, and his co-workers claimed he talked about not wanting a divorce or having to pay child support.

Following a yearslong investigation, a medical examiner changed the cause of death to homicide. As for a motive, it's alleged that Harris wanted life insurance money, and to be with another woman.

Harris was arrested in August and charged with first-degree murder, solicitation of murder and delivery of a controlled substance. He faces the possibility of life in prison if convicted as charged.