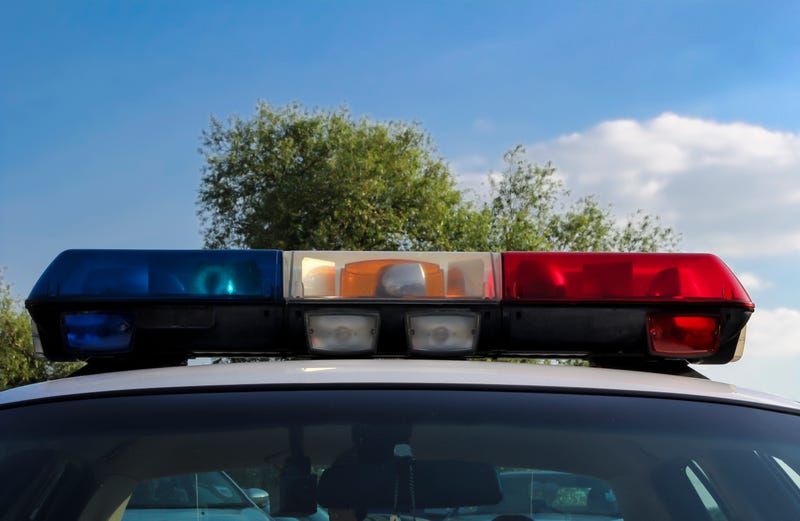 LENAWEE COUNTY (WWJ) – Two brothers who live in Ohio have been arrested in connection with a decades-old cold case murder in Michigan.

In November 1997 a farmer discovered human remains in his field. The victim’s head and hands had been removed, making it “extremely difficult” to make a positive identification, according to Michigan State Police.

The hands appeared to have been cut from just above the wrist. Officers also observed what appeared to be saw striations on the ends of the bones, according to the AG's office.

To date, the victim has still not been identified.

The MSP First District Cold Case Unit has been working on this investigation and recently submitted their reports to the AG's office to be reviewed. Last week Nessel’s office issued arrest warrants for the two brothers.

The U.S. Marshals Service found and arrested the brothers on Tuesday in Ohio.

Authorities have not released any further details about the cold case, including a possible motive. It’s not yet clear what linked the suspects to the murder.

MSP officials say the investigation is still ongoing and there is potential for additional charges against people who assisted either in the actual crime or with covering it up.

Anyone who has information related to this investigation is asked to contact Detective Sgt. Larry Rothman at (313) 407-9379.

The Cold-Case Unit was assisted by members of the MSP Monroe Post, First District Fugitive Team, U.S. Marshals, as well as Lucas and Butler County Sheriff’s Offices in Ohio. 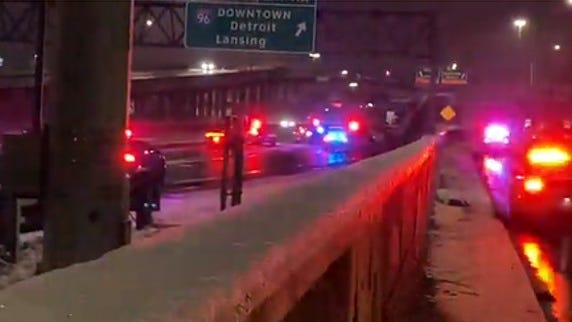