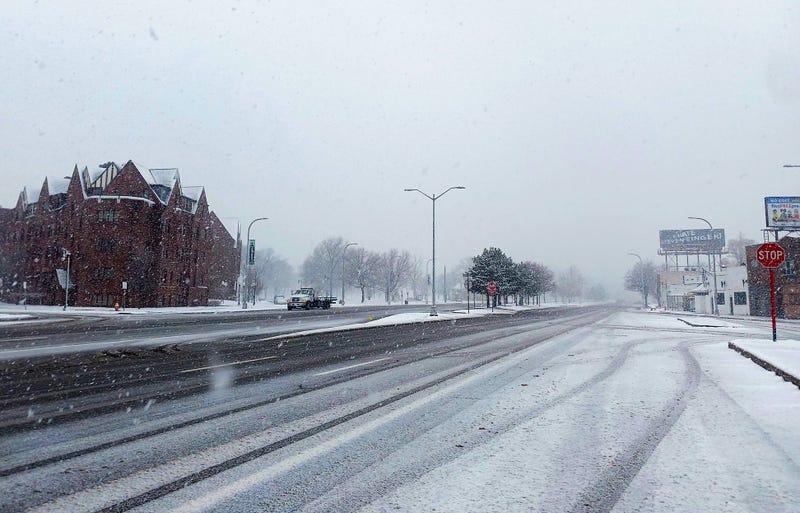 (WWJ) A Winter Storm Warning is in effect now for all of Metro Detroit as the snow is falling and road conditions range from wet and slushy to snow-covered and slick.

Forecasters extended the Warning to include Oakland, Macomb and Washtenaw counties Wednesday morning.

Forecasters say the hardest-hit areas will see total snow accumulations of six to eight inches, while some communities could see as little as around four inches.

"We're now getting more and more concerned that we're going to see more snow, at least in the immediate Metro Detroit area," Meteorologist Brian Thompson said. "This is going to be kind of the opposite of a lot of the storms we see, which tend to have more snow to the north and west."

A winter storm is expected to impact the region on Wednesday with widespread accumulating snow. A large gradient of totals is expected with highest totals around the Detroit Metro, and lesser amounts toward Mid MI. #miwx pic.twitter.com/We3wpKx9gp

Who will get the most snow? Based on the latest NWS and AccuWeather predictions, the greater snowfall is projected for areas south of M-59, including most of Oakland and Macomb counties and all of Wayne, Monroe and Washtenaw counties. Thompson said lesser accumulations are expected as you get out toward I-69, with higher amounts in the immediate Detroit area.

Downriver could see higher accumulations, too.

Drivers all across Southeast Michigan are urged to prepare for slushy, slippery travel that will get worse into Wednesday night. Wind gusts are likely to cause blowing and drifting snow, creating poor road conditions and affecting visibility for drivers.

The NSW said snow will then steadily increase in intensity with the peak of the heaviest snowfall rates between 10 a.m. and 4 p.m. Wednesday. Travel conditions will deteriorate considerably during the afternoon into the early p.m. commute, when travel could be "very difficult."

Anyone heading out onto the roads Wednesday can lower the risk of crashing by reducing speeds, leaving extra space between vehicles and eliminating distractions, including phones and food. Travel could be very difficult. The hazardous

A winter storm is expected to impact the region on Wednesday with accumulating snow.#miwx pic.twitter.com/C0SyMrikbh

AccuWeather says Tuesday's temperatures will range between 33 and 37 degrees, with Wednesday reaching only a 34-degree high before dropping down to 31 degrees. 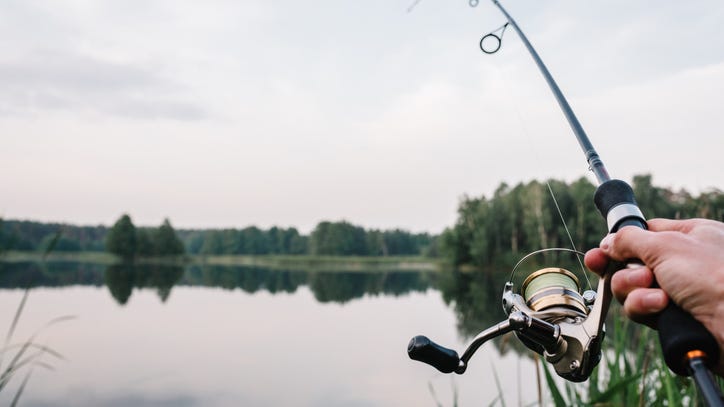