TAYLOR, Mich. (WWJ) -- A Taylor man is facing multiple charges for the shooting death of another Taylor man after an altercation last month.

The Wayne County Prosecutor’s Office says 73-year-old Eddie Arnold Hicks has been charged in connection with the death of 46-year-old Barry Bellestri.

Taylor police officers were called to a home in the 6400 block of Cornell Street around 5:20 p.m. on June 15 after a reported shooting. When officers showed up, they found Bellestri on the front lawn with multiple gunshot wounds.

Medics took Bellestri to a local hospital, where he was pronounced dead. 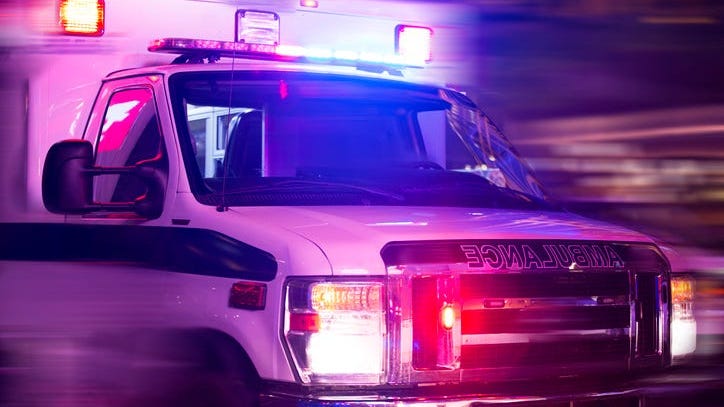 Authorities have not released many details about the incident, but say Hicks allegedly fired a handgun multiple times during a physical altercation.

“More complete facts will be presented at the preliminary examination,” the prosecutor’s office said in a press release. It was not clear whether Hicks and Bellestri knew each other.

Hicks has been charged with one count of second-degree murder, one count of manslaughter and two counts of felony firearm.

He is expected to be arraigned on Thursday in 23rd District Court.