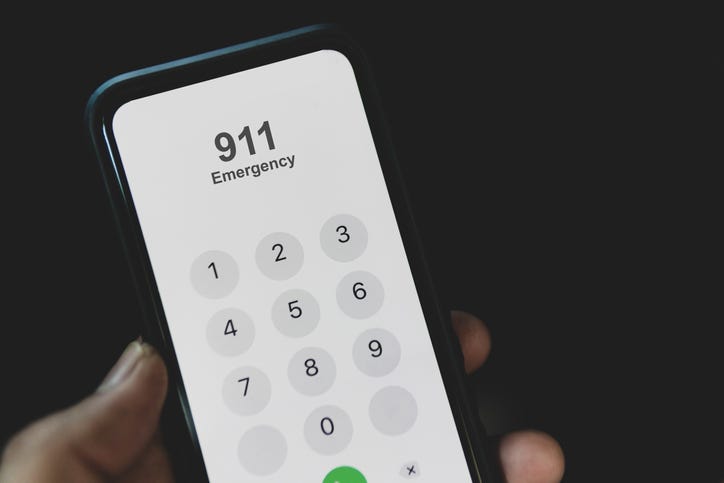 WARREN (WWJ) -- Grim new details have been released man awaits charges in the death of a woman found in a closet.

Warren Police Commissioner Bill Dwyer said a Warren man made a 911 call on Monday, stating he had "killed a woman" inside of the home.

Officers responded at around 2 p.m. to the scene, in the 13000 block of Julius in south Warren, to find a body in a closet.

Police said the victim, identified as a woman in her 30s, had obvious signs of trauma to her head.

The suspect, a man in his 30s who made the 911 call as well as a "full confession", according to Dwyer, was immediately taken into custody. 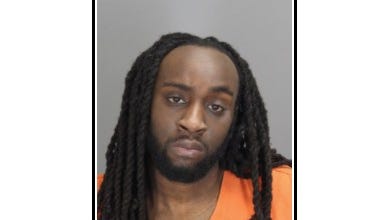 Speaking to reporters on Tuesday, Dwyer said the man admitted to killing the woman a couple of days ago, and putting her body in the closet until he could decide how and where to dispose of it.

Dwyer said detectives have recovered a hammer and other evidence,

The man told police there was an argument over drugs before he killed the woman, according to the chief. No details have been released as to the relationship between the victim and the suspect.

Dwyer said charges, which are likely to include first-degree murder, were expected to be announced later Tuesday.

The names of both the suspect and the victim are being withheld at this time.