Warren police say two groups of people met at the Warren Police Department Civic Center South Station -- near the intersection of 9 Mile Road and Van Dyke Avenue -- around 4:40 p.m. Saturday to exchange custody of a child.

During that exchange, authorities say the 26-year-old ex-boyfriend of the child’s mother and her current 23-year-old boyfriend were exchanging the child when something went awry.

The 23-year-old is accused of shooting the other man in the face, though police have not released any details about what may have led the incident to turn to violence. The shooter attempted to flee the scene, but was arrested a short time later.

The victim was hospitalized in critical condition but is said to be stable and expected to recover, according to multiple reports. Both men were carrying guns, according to a report from the Macomb Daily.

The child and mother were uninjured in the incident. Police have not released the age of the child.

More details are expected to be released Monday after detectives turn their investigation over to the Macomb County Prosecutor’s Office. 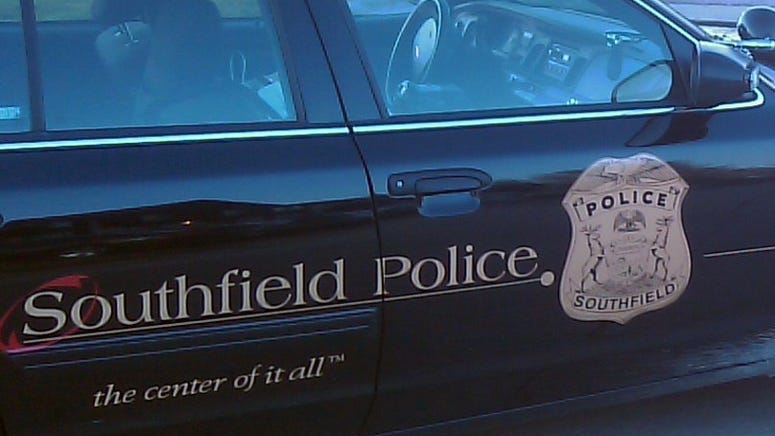