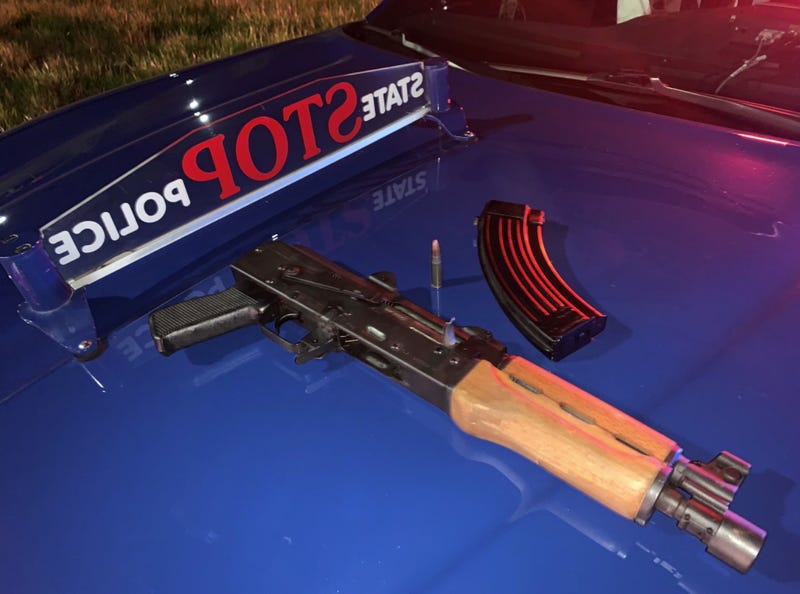 SOUTHFIELD (WWJ) -- A man in Southfield who was driving over 100 mph with a loaded AK-47 pistol in his vehicle was arrested early Friday morning.

At approximately 2:10 a.m., Michigan State Police troopers were traveling west on the I-696 freeway, near Telegraph Road, when they pulled over a driver who was speeding.

Authorities said the driver, a 35-year-old man, was slow to stop.

The trooper then watched the driver placing items in the backseat, said officials.

Authorities said that once the driver stopped, the officer could smell the odor of intoxicants coming from the man. 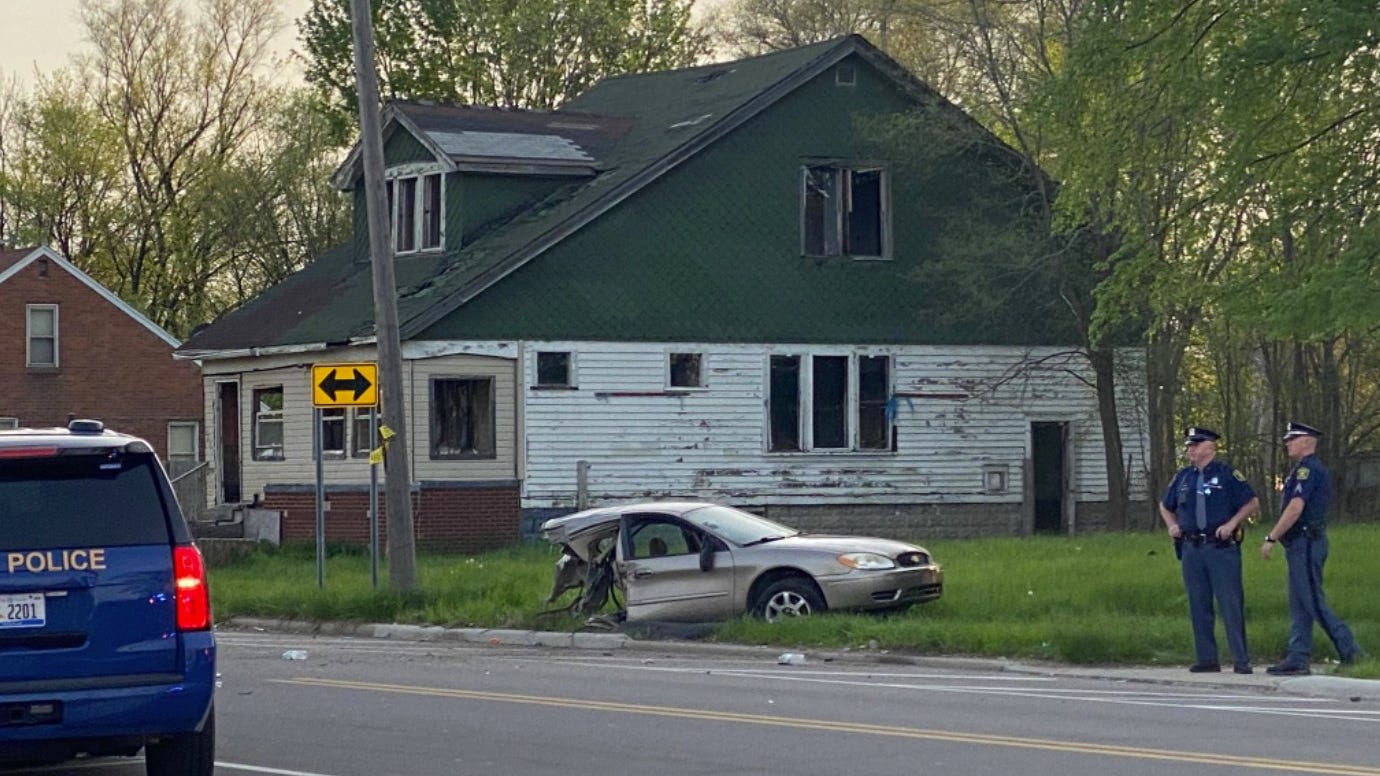 MSP seek driver who fled traffic stop, crashed into pole, split car in half on Detroit's east side

The driver was ordered to exit the car to complete sobriety tests. Officials said he was then arrested for impaired driving.

After conducting a search of the vehicle, the officer discovered an AK-47 pistol with a loaded magazine and one round chambered.

The driver was lodged at the Oakland County Jail where he is facing drunk driving and other charges. 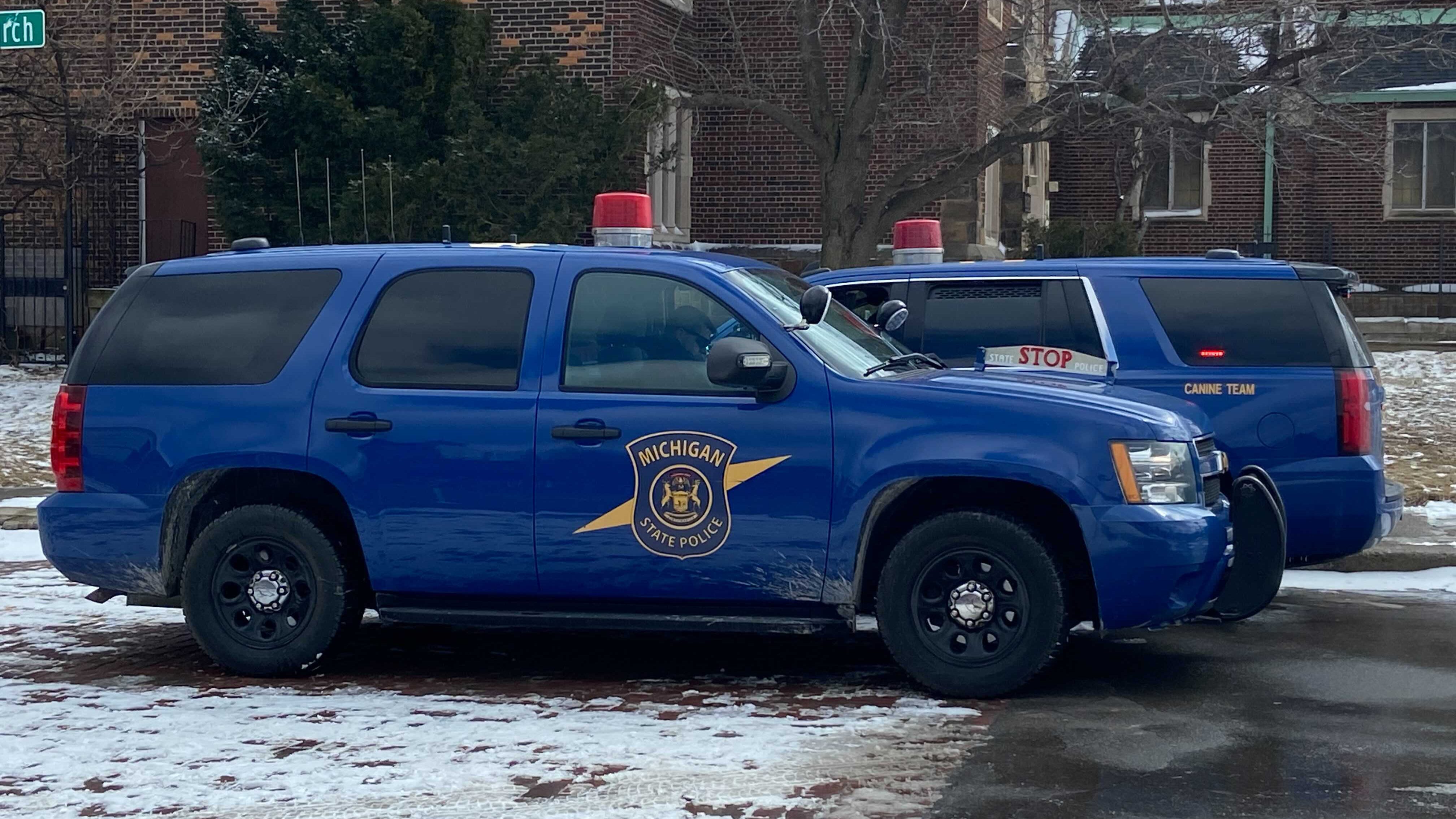