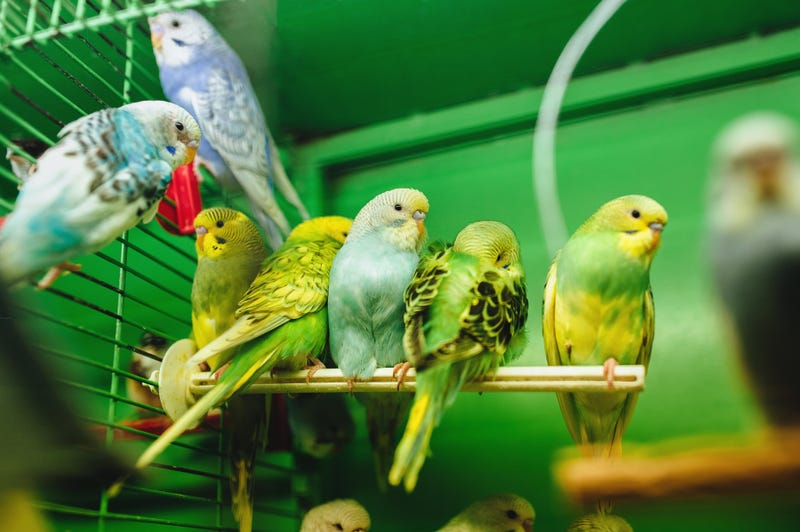 ROMEO (WWJ) -- A flock of nearly 500 parakeets being cared for by a Macomb County animal rescue has now grown even larger.

The Detroit Animal Welfare Group (DAWG) in Romeo received yet another batch of parakeets on Sunday, bringing the total number of birds to 836.

Kelley LaBonty, director of DAWG, says it all started on Christmas Eve when the son of a man who was hoarding the parakeets called to say he was bringing in around 60 birds.

He then surrendered 497 parakeets, which were being housed together in small cages.

LaBonty says she and two other staff members spent hours performing examinations on each individual bird, and then placing them into other cages.

A Christmas present we were not expecting… A resident surrendered over 400 parakeets last night. Yes that is correct...

“We were in shock also but could not turn them away as they were all crammed in 7 cages and smothering each other and needed immediate help,” DAWG officials said.

Three bird rescues working together today to help over 800 parakeets surrendered. It takes a village! They are all in good hands and will be getting the care they need. GREAT job everyone!!

We thought 497 parakeets was alot …. Until they surrendered 339 more in boxes this afternoon. The grand total of...

As of Monday morning, three other animal rescue groups have volunteered to temporarily take in some of the parakeets.

Meanwhile, they are in need of cages, food and foster homes until permanent homes can be found for the birds next month.

“These birds came from a very unhealthy situation and the irresponsibility of the owner is infuriating,” DAWG wrote in a Facebook post. “It truly takes a village to help these animals and we are so thankful for everyone that works together to get them the care and proper homes they deserve.”

Those looking to help can make a donation to one of the four animal rescues currently housing the birds: Detroit Animal Welfare Group, Jojos Flying Friends, Birds and Beaks and East Michigan Bird Rescue. 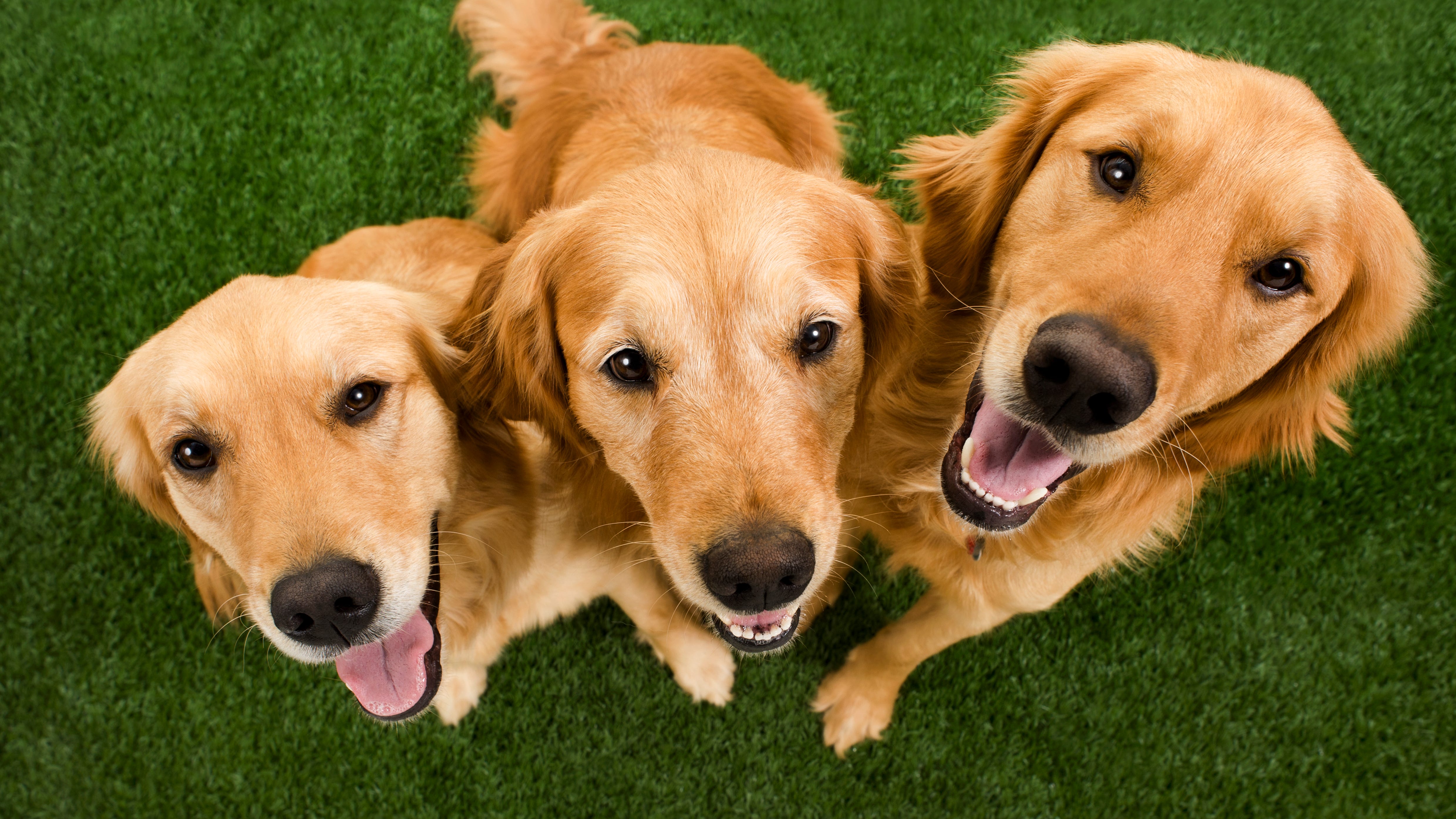