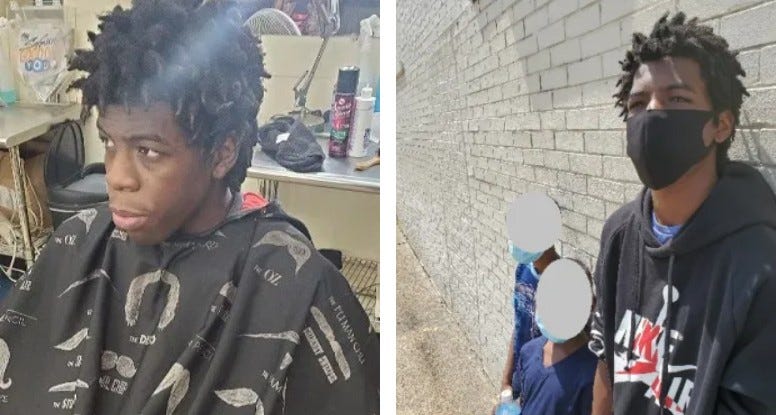 Police asked for tips from the public as they searched for Cortez Cooper, Jr., who disappeared on Thursday, Nov. 19.

The teen was last seen by his family at around 4 p.m. that day, at their home in thein the 18500 block of Hubbell St.

Police said Cooper left to go skateboarding and did not return home.

His family was especially concerned because it was the first time he'd ever gone missing.

Police said the teen was found on Nov. 20. No further information was released.