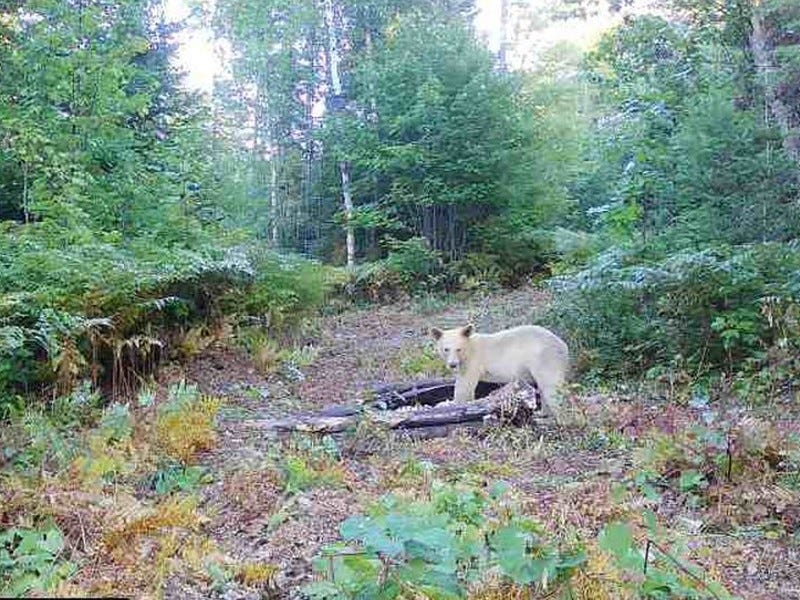 (WWJ) – Not long after Michigan’s first-ever reported “Spirit Bear” was seen on trail cameras in the Upper Peninsula, unconfirmed reports say it’s believed the bear was recently killed by wolves.

A picture of the bear, believed to be a black bear with white fur, was posted to Facebook by the U.P. trekking guide “Yooper Outdoors #906” in early September. It was seen rummaging through bait.

The same Facebook page has reportedly told Fox News they believe the bear was killed by wolves recently, saying “our wolf population has devastated our big game populations in the U.P.”

While the group said they found the bear’s remains, according to multiple reports, they have not made a public post about it. The group told FOX 2 in Detroit the person who owns the trail cam that spotted the bear saw what was believed to be pieces of white fur not long after the photos went viral.

The Michigan Department of Natural Resources has not confirmed whether the bear has been killed. 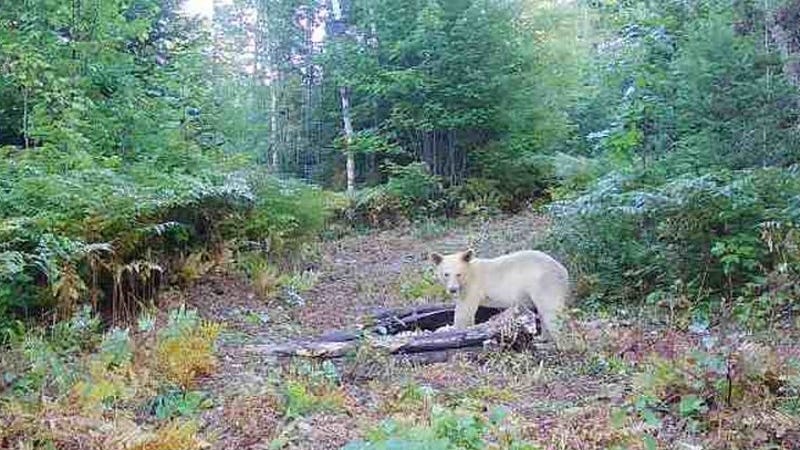 An extremely rare, white "Spirit Bear" spotted in Michigan is one in a million. But how exactly did it get its name?

DNR officials had also not independently confirmed whether the bear was a white black bear, though large carnivore specialist Cody Norton told WWJ’s Zach Clark on The Daily J it appeared it was not an albino bear.

“It also looks like it has skin pigment – you can see it’s got a dark nose, dark eyes, which would indicate to us that it wouldn’t be a an albino bear, where we’d expect to see pink eyes and a lack of all pigmentation in the skin,” Norton said.

Norton said he believed the bear was “one in a million,” and it was likely that both parents that bred had a recessive gene for white fur.

Clark learned on the episode of “The Daily J” the bear is special far beyond its coloration, speaking with a member of the Choctaw Nation of Oklahoma, who is a professor at Oakland University, who said white animals are sacred to many indigenous cultures. 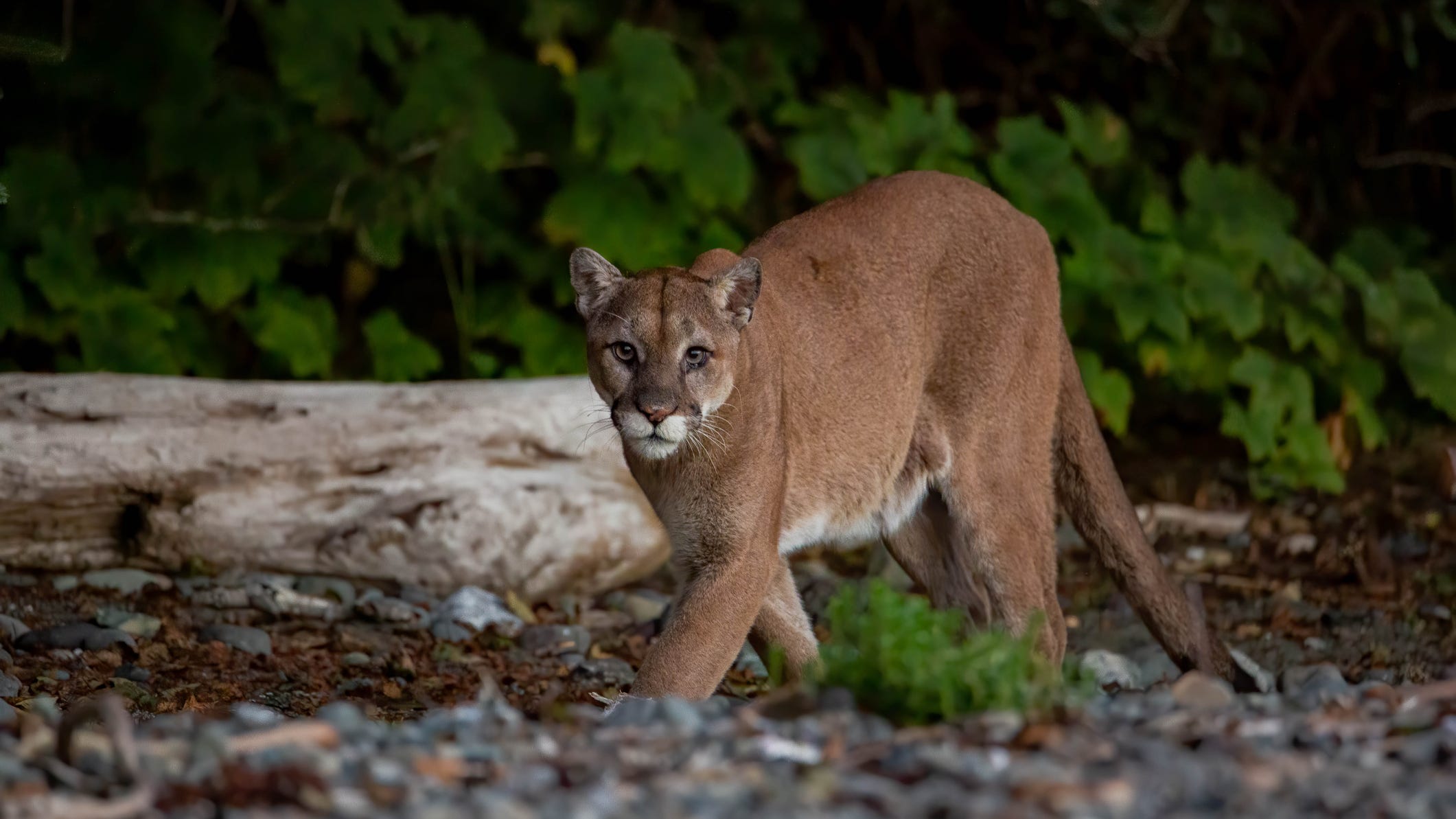 "Is that a cougar?!" Despite sightings on the rise, the big cat remains elusive in Michigan