(WWJ) A Southgate man who reported his wife missing on New Year's Day has been arrested, after police found her lifeless body in a field.

On Friday, Jan. 1, authorities say Ryan Hilton called police to report that his wife was missing from their apartment in the 14500 block of Northline in Southgate, and that she was last seen at their apartment on New Year's Eve.

Early in the morning on Tuesday, Southgate Police officers found Amanda Hilton's body behind the La Colonnade Apartments, and her husband was arrested. 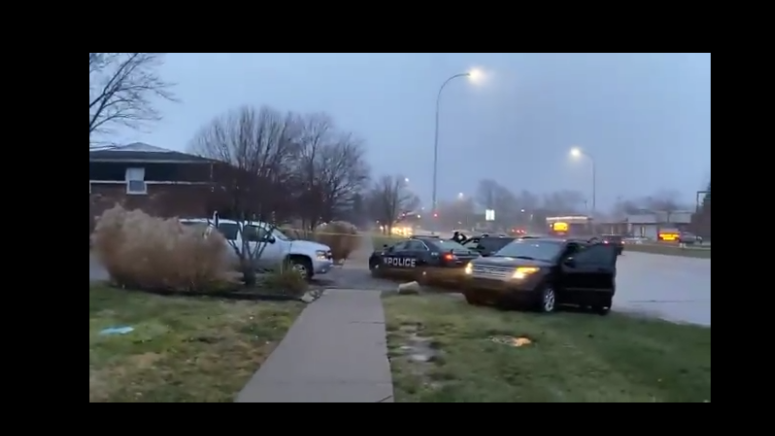 It is alleged, according to prosecutors, that the couple got into an argument on New Year's Eve, and the man got his shotgun and shot the woman dead.

Seeking to hide what he'd done, authorities say the husband then moved his wife's body. But he didn't take it far, leaving it in tall grass near a dumpster behind their apartment complex, in the area of Northline and Dix Toledo Rd.

Along with murder, Ryan Hinton is charged with one count of Tampering with Evidence, and two Counts of Felony Firearm. He was arraigned in 28th District Court Thursday afternoon, and was remanded to jail without bond.

According to reports, Amanda Hilton was preschool teacher's assistant and a mother of two. She had a young son with Hilton, whom she married in 2019.

The defendant faces life in prison without parole if convicted as charged.