DETROIT (WWJ) - A young woman has been arraigned on multiple felony charges in the shooting of another woman at an east side Detroit gas station on the 4th of July.

According to prosecutors, 22-year-old Artshanel Cierra Surles of Detroit was at the business, in the 19000 block of Van Dyke, at around 10:30 p.m. when she got into an argument with the victim.

After words were exchanged, it's alleged that Surles drew a handgun and shot the victim, wounding her, and the fled the scene.

The victim, a 27-year-old Detroit resident, was taken to a local hospital for treatment. Her name was not released.

Video of the incident was released to the public, along with a request for tips, and a Detroit Police investigation led to Surles' arrest Monday night.

At an arraignment in 36th District Court on Thursday, bond was set at $200,000 cash/surety or 10%, with the condition that Surles have no contact with the complaining witness if she's released.

Surles will be back in court for a Probable Cause Conference, scheduled for July 29, followed by a Preliminary Exam set for Aug. 5.

Authorities did not say what the two women were arguing about. 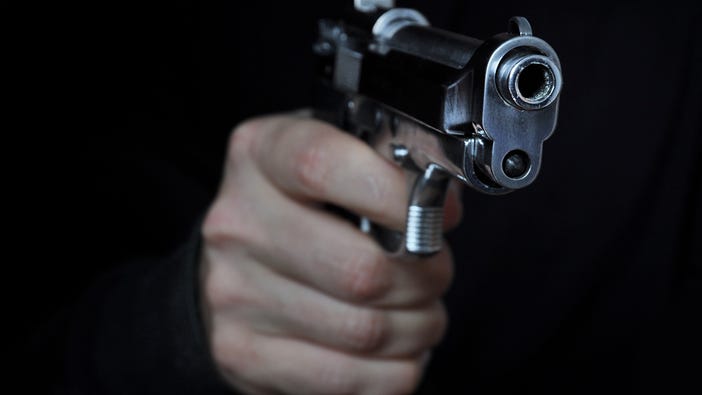