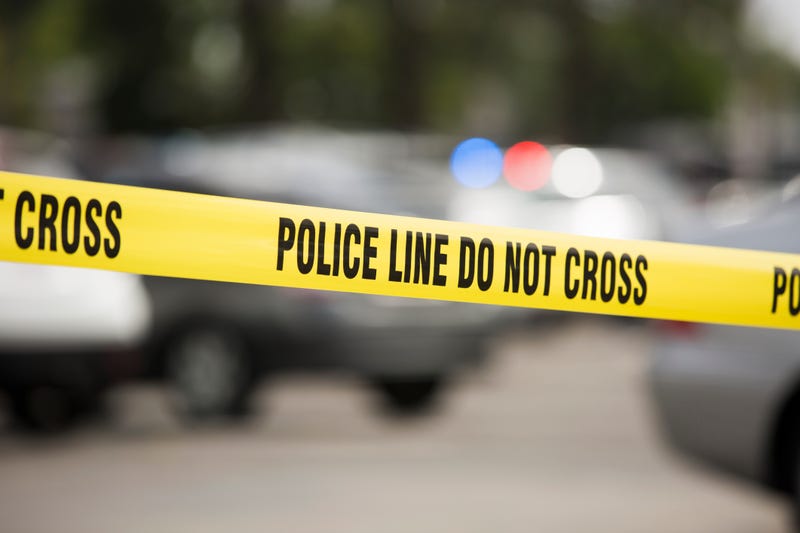 A Baton Rouge man shot and killed his father Tuesday in a rage over a blown nose, according to arrest documents obtained by The Advocate.

In the report, police say Adam Carter, 21, was angered when his father, 64-year-old Ronnie Carter, blew his nose and went to his room to retrieve a pistol.

The elder Carter reportedly told his son to “shoot me right here,” and Adam Carter obliged.

Following the shooting, Adam Carter called police and turned himself in, reportedly showing remorse in the aftermath.

Adam Carter was charged with one count of manslaughter.

Ronnie Carter was transported to a hospital where he died of the gunshot. 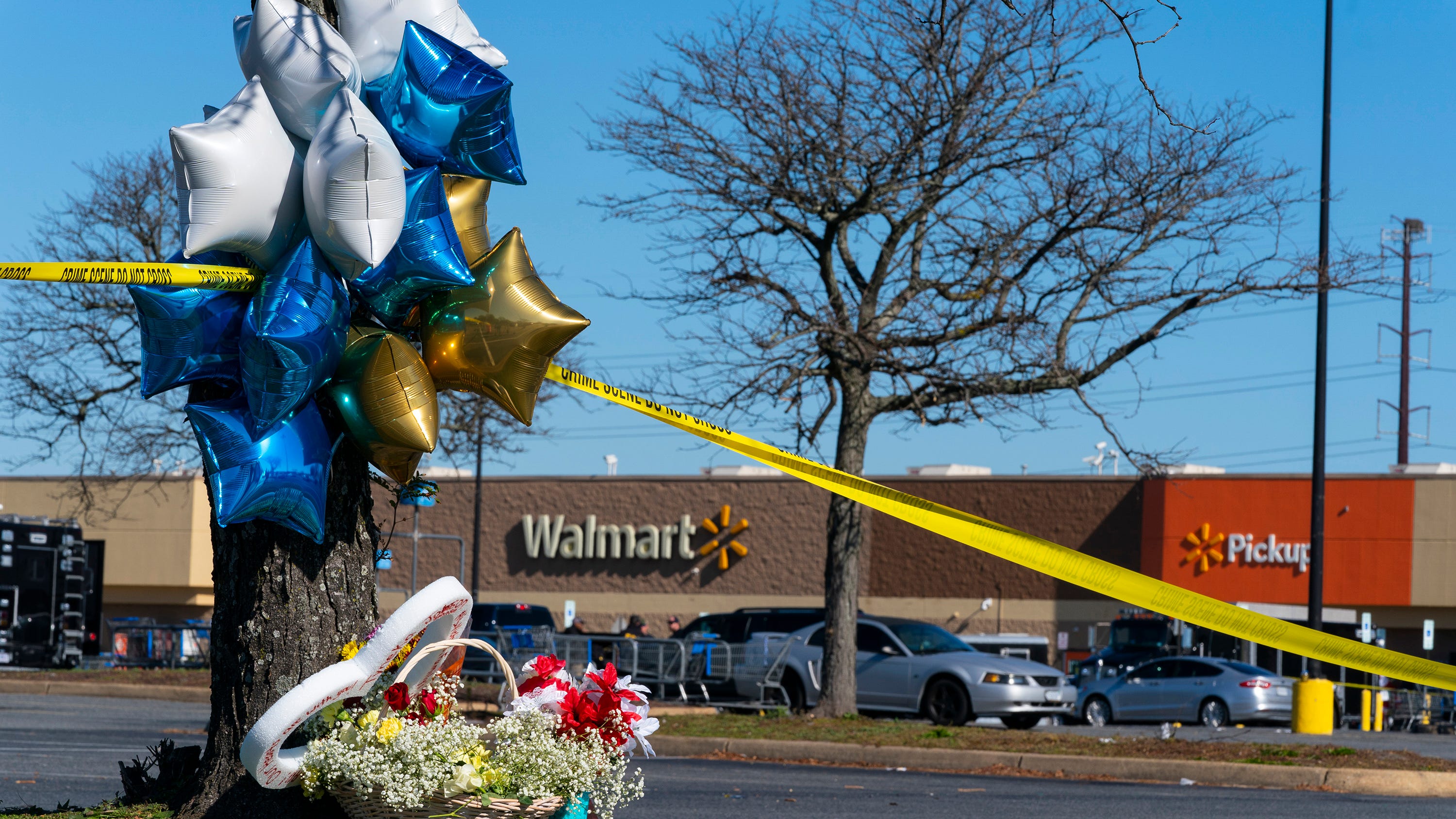