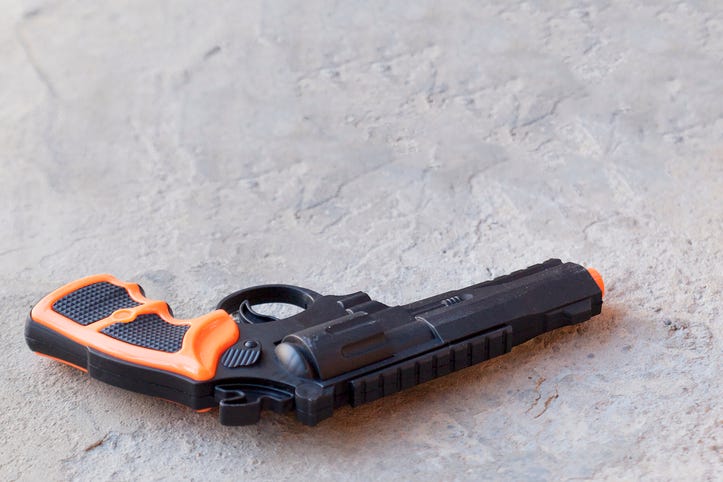 A man has been charged with robbery after he allegedly used a toy gun to rob a bank on Monday in Indiana, authorities reported.

Officers responded to the scene on Oct. 25 after they were called by the First Source Bank, where an armed robbery was reported, ABC57 reported.

After police arrived at the scene, they were told that a man came to the bank where he gave one of the tellers a note, reports said.

Later, officers reported finding a piece of paper ripped up in the parking lot close to where they eventually found the man.

The paper read, “This is a robbery and I have a gun. Empty the drawers.”

The man was later identified as Kieth Kelly, who was wearing a brown beanie and a black wig at the time of the robbery. Once he took the money from the bank, the man was seen on surveillance walking away from the bank. 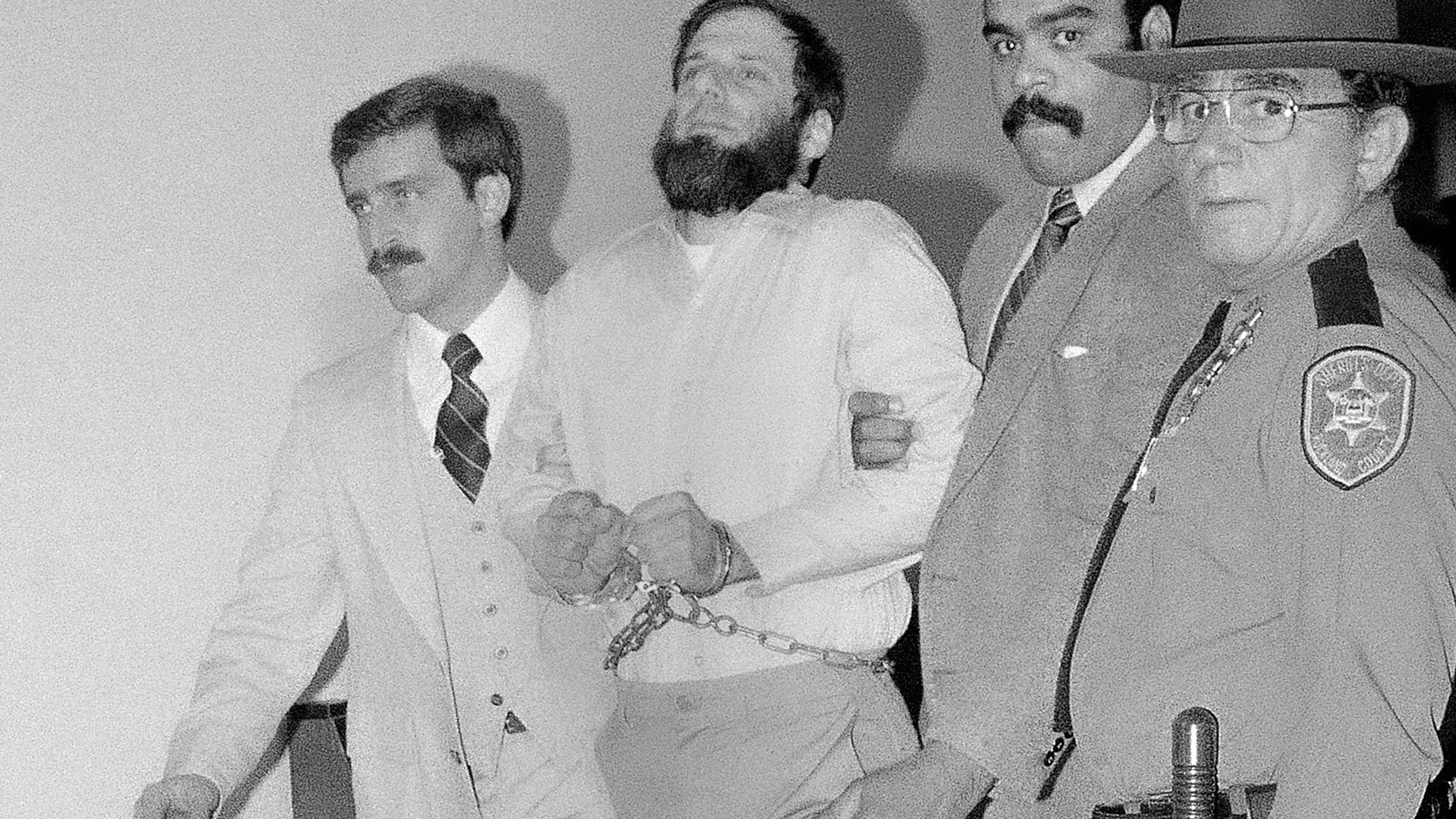 Surveillance cameras also captured video of a dye pack exploding onto the man when he attempted to look at the money.

Police later caught Kelly in an apartment building matching the description that witnesses gave. They found $4,374 in dye-stained currency in his pockets, according to a probable cause affidavit.

Police also reported that his clothes appeared to have dye on them. They also reported only finding a toy gun on his person, no live firearm.

The bank teller was able to identify Kelly as the person who had given her the note and robbed the bank, reports said. 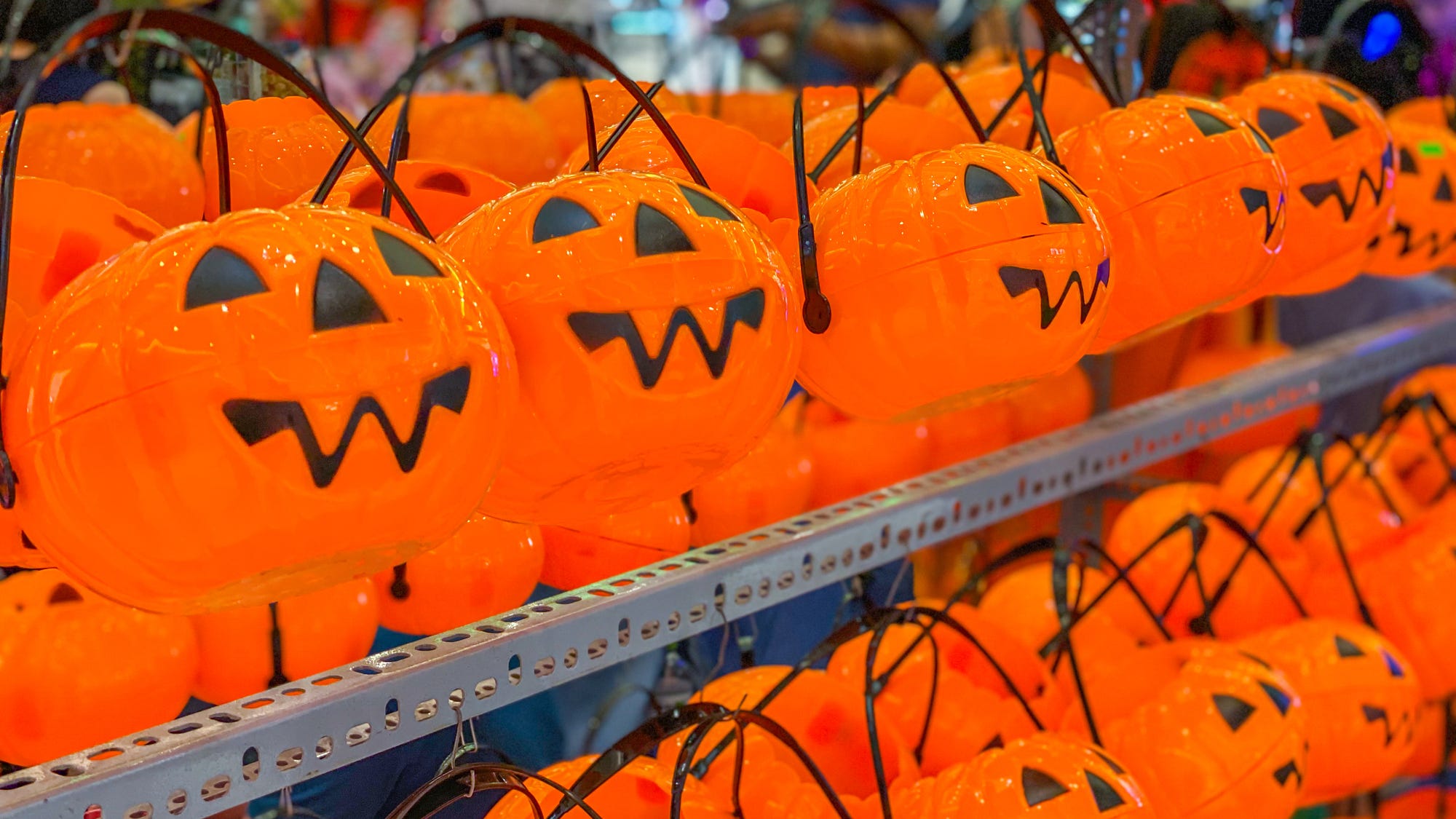