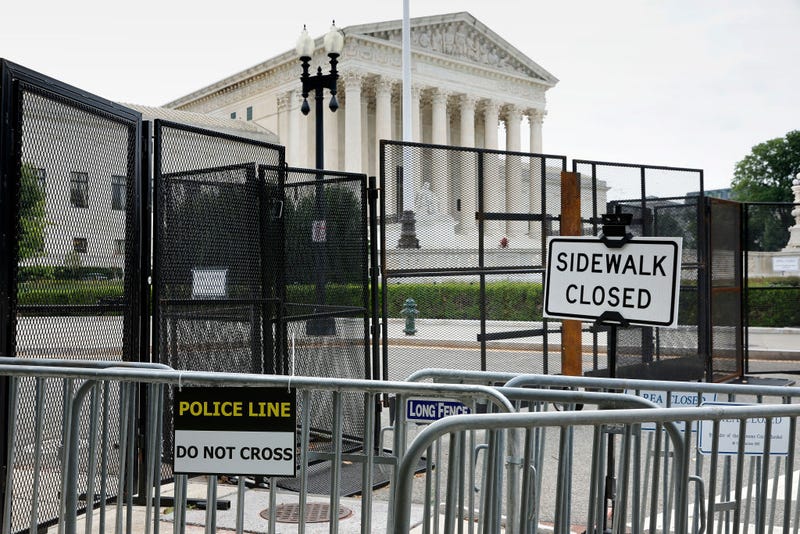 The U.S. Supreme Court building continues to be surrounded by a temporary security fence on June 22, 2022 in Washington, DC. The Court is due to hand down opinions in several important cases, including Dobbs v. Jackson Women’s Health Organization, which could overturn the 50-year-old federal right to abortion. Photo credit (Photo by Chip Somodevilla/Getty Images)
By Lauren Barry

Dobbs v. Jackson concerns Thomas E. Dobbs, the state health officer of the Mississippi Department of Health, and a health clinic that battled over a Mississippi law banning all abortions over 15 weeks gestational age, except in medical emergencies and in the case of severe fetal abnormality. This is earlier than abortion access established by Roe, which allows abortions up the point of fetal viability, or a fetus’ ability to survive outside of its mother’s uterus, according to the Kaiser Family Foundation.

In May, POLITICO published a leaked draft opinion penned by Justice Samuel Alito that would overturn the landmark Roe v. Wade case. It appeared to have support from the majority of the conservative-leaning court. This final opinion is in line with the draft.

Chief Justice John Roberts has ordered an investigation into the leak.

While it was a majority decision on the court, recent polls have consistently found that the majority of Americans support access to abortions. Most recently, a USA Today/Suffolk University poll found that 61% of respondents were opposed to overturning Roe v. Wade. In that poll, 78% said they would be opposed to a nationwide ban on abortion and 56% said they would be in favor of ensuring access to abortions nationwide.

Political lines were clearly defined, with Senate Minority Leader Mitch McConnell calling it a 'historic victory for the Constitution,' while Planned Parenthood President Alexis McGill Johnson said the ruling gives politicians the ability to control women’s bodies, “deciding that we can no longer be trusted to determine the course for our own lives.” She vowed the group would not give up the fight.

At the same time, Arizona's attorney general vowed an abortion ban would go into effect in 90 days. Trigger laws immediately made abortion illegal in Louisiana and Missouri, with more expected to follow. 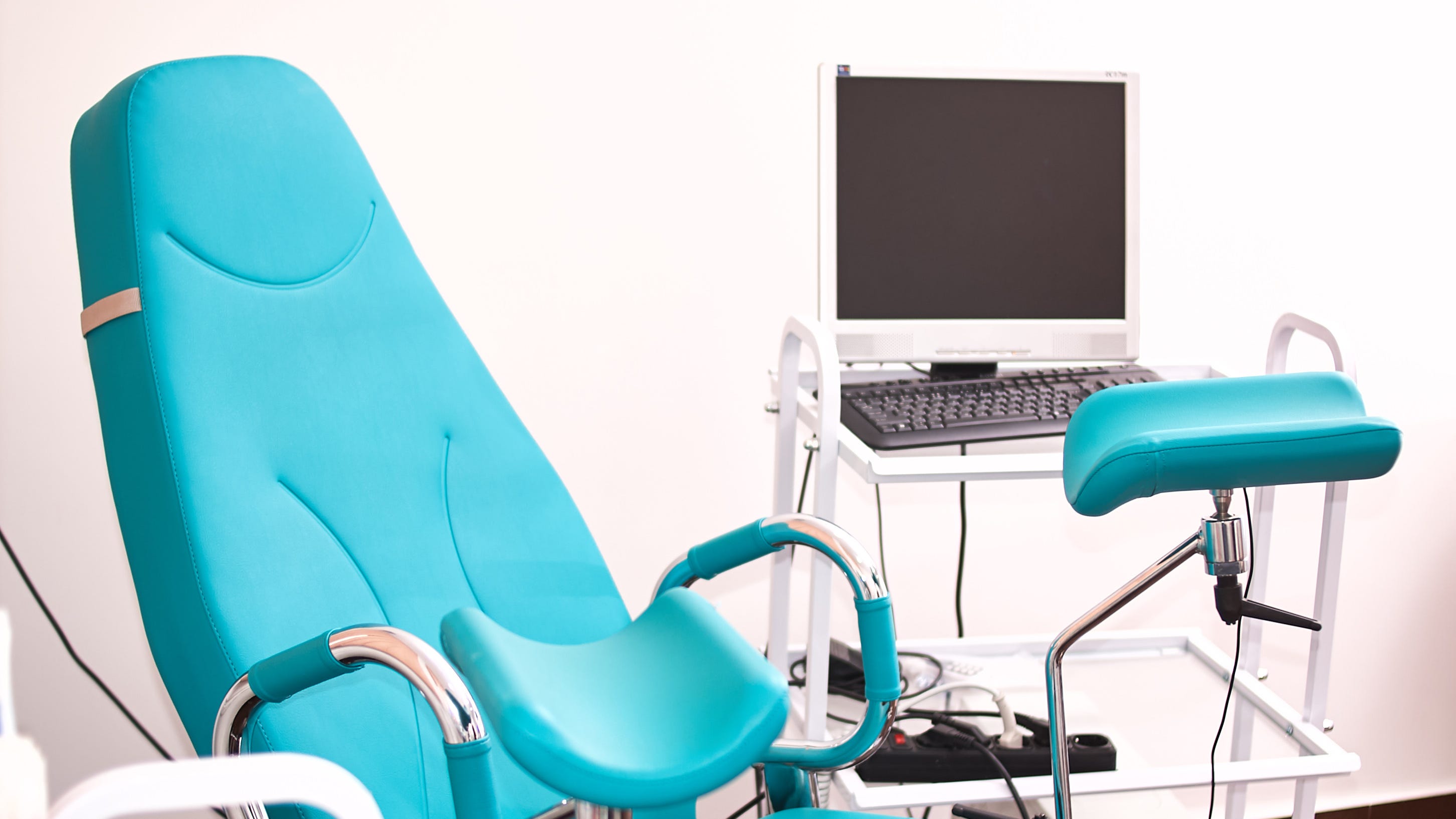 Louisiana 1st state where abortion is illegal since 1973

Out of the nine justices on the court, three conservative justices – Neil Gorsuch, Brett Kavanaugh and Amy Coney Barrett – were appointed by former President Donald Trump during his single term in office. Trump also appointed many federal judges, including “nearly as many powerful federal appeals court judges in four years as [former Democrat president] Barack Obama appointed in eight,” according to the Pew Research Center.

Since the leaked draft opinion was published, lawmakers attempted and failed to codify abortion rights into law and pro-choice protesters gathered across the nation to urge the court not to overturn Roe.

According to the Guttmacher Institute, abortion will be banned in 26 states after the fall of Roe. Last year, an Audacy investigation found that states with strict abortion laws do not necessarily have fewer abortions. Indeed, a recent Guttmacher study found that Mississippi – which has strict laws at the center of the Dobbs v. Jackson case – had one of the highest increases in abortion rates (40%) from 2017 to 2020. 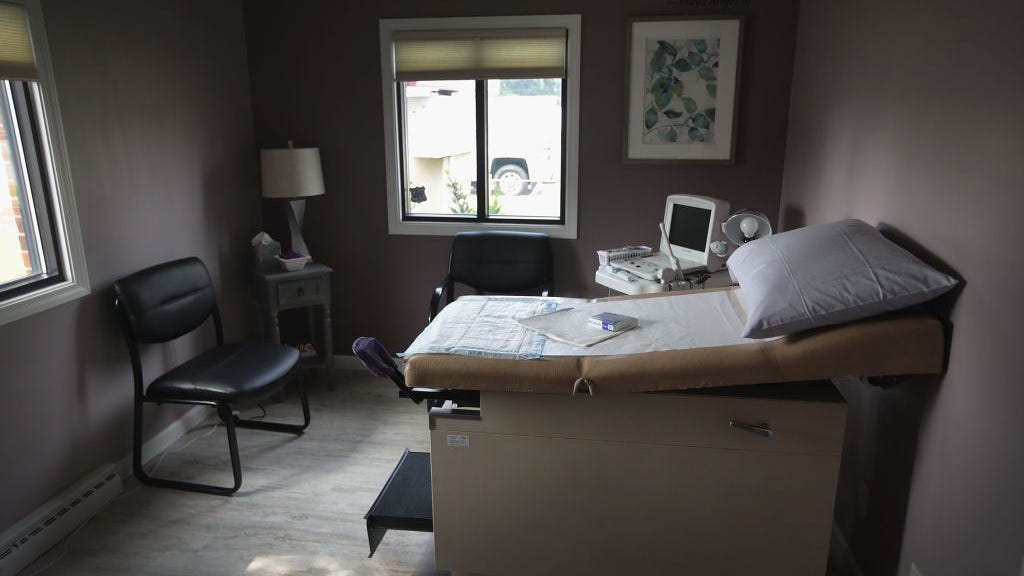 Demand for abortion rises as 1 in 5 pregnancies are terminated 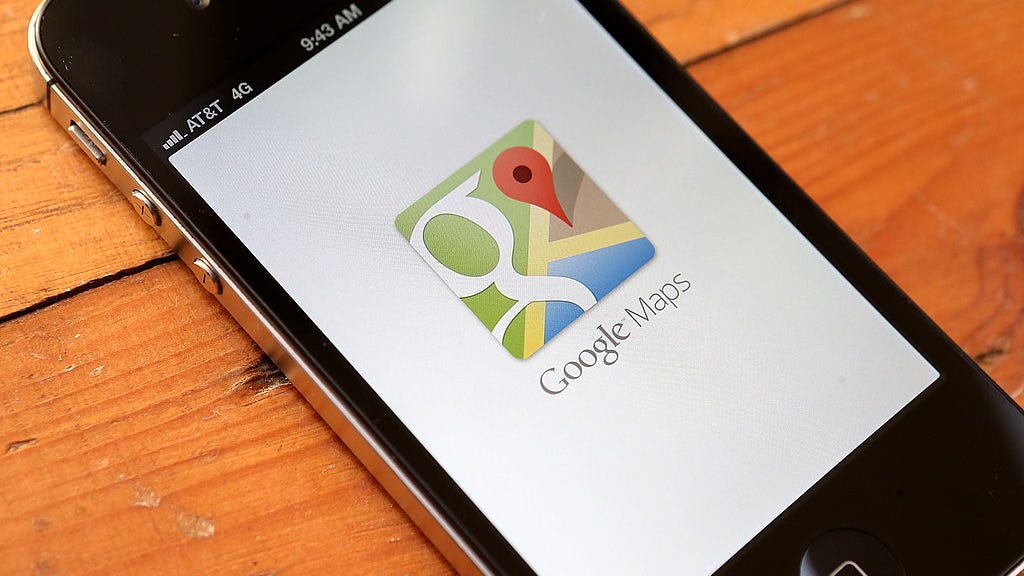 Lawmakers beg Google to stop tracking in fear it could be used against women in abortion cases
Featured Image Photo Credit: (Photo by Chip Somodevilla/Getty Images)