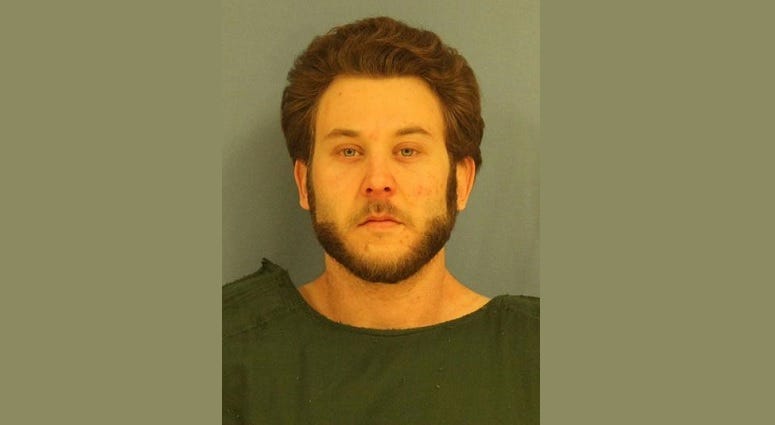 "The black car (Oubre’s) did have what appeared to be emergency lights mounted onto the dash, and in Peyton Oubre’s own statement he was following the vehicle at a high rate of speed because he had witnessed a traffic violation," said Grimaldi.

Grimaldi says when they questioned Oubre as to why he engaged in the high-speed chase, Oubre gave a cryptic answer: "That he worked for a governmental agency, but when questioned about what government or where he worked specifically he was unable to provide specifics."

The sheriff's office said that Oubre also told deputies he chased down the Charger because it was being operated recklessly.

Grimaldi says never take the law into your own hands.

"Driving at a high rate of speed often is more of a danger than just stepping back, so please contact 911," said Grimaldi.

Grimaldi said they do not believe the incident is related to another case of reported officer impersonation that occurred in St. Charles parish in October.