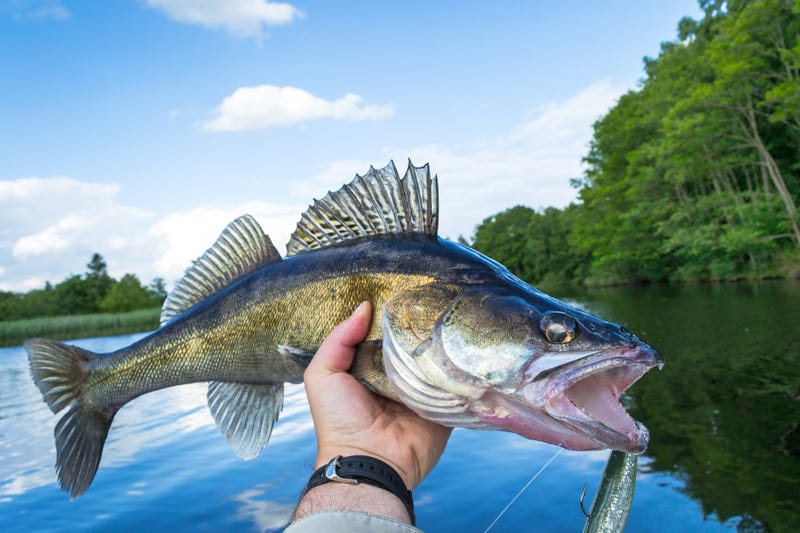 It comes after the Louisiana High School Athletics Association approved it as a trial sport.

“You have can have up to six boats per school, two anglers per boat, and four anglers registered per boat, but you can only have two fishing on there at one time, so you would have to go back drop to kids off, pop two on, go back out there fishing,” he explained.

MacDowell hopes it can help build school pride around fishing and get more kids involved in a high school sport.

The plan is to have four large regional tournaments in March, and a two day state championship event April 3rd and 4th next year.