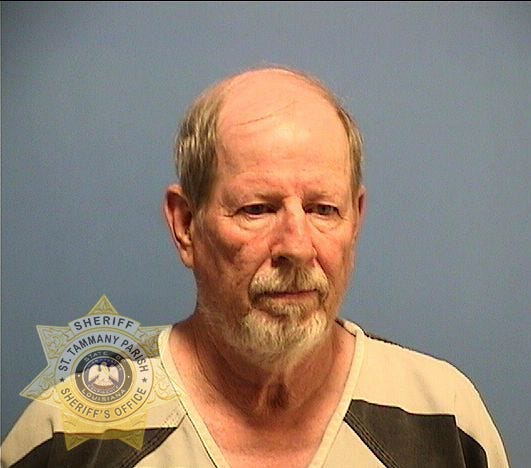 "In early March, the St. Tammany Parish Sheriff’s Office was contacted by an out-of-state family member who was concerned Michael Bush Sr. was potentially 'grooming' some of his under-age guitar students," the sheriff's office said in a news statement. "The family member told detectives they were especially concerned because 20 years ago they had found images of child pornography on a laptop owned by Bush."

The sheriff's office said it got a warrant to search Bush's house. Authorities said during the search, they confiscated electronic devices and marijuana and drug paraphernalia.

"Upon examination, detectives located three images of child pornography on the electronics collected at the residence, and warrants were obtained for Bush’s arrest," the announcement said.

The sheriff's office says anyone who has information on these crimes is asked to call STPSO Det. Varnado at (985) 726-7842.