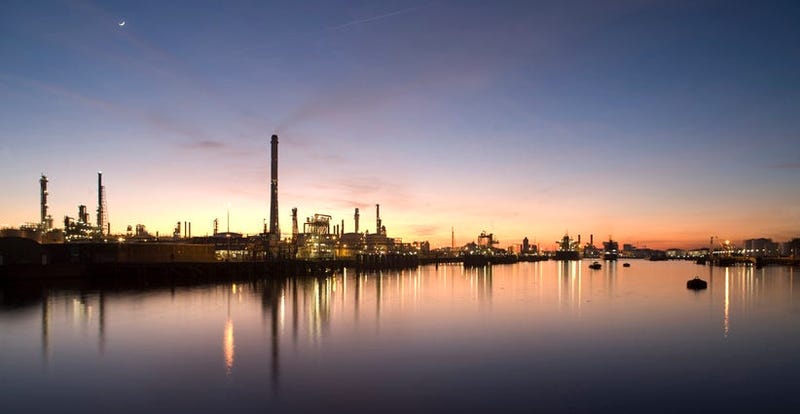 Natural Gas has outperformed renewables in cutting green house gas emissions and carbon dioxide from the atmosphere, according to a report from the Energy Information Administration.

Louisiana already leads the world among LNG exporters, but more growth in LNG is likely on the way.

"The world has a demand for power generated by natural gas and the United States is in a unique position," says Pierre Connor, head of the Tulane Energy Institute.  "We have the infrastructure to get the natural gas to the export terminals and then in the terms with LNG processing to transport that efficiently."

"The opportunities for New Orleans, and Louisiana in general are enormous," Energy Expert Dan Kish replies.

Kish predicts 100-billion dollars in new terminals stretching from Plaquemines to Cameron Parishes in the coming years and that will mean a lot of jobs.

"We can expect this burgeoning natural gas business to continue to grow," Kish remarks. "Lake Charles, when at peak construction, was ten-thousand employed."

As many as eight new LNG processing and exporting terminals are planned Cameron and Calcasieu Parishes.  Three are planned for Plaquemines Parish.  And another is planned for Lafourche Parish.

"America's blessed to have a lot of people in Louisiana doing to the Lord's work to make peoples homes warm," says Kish.