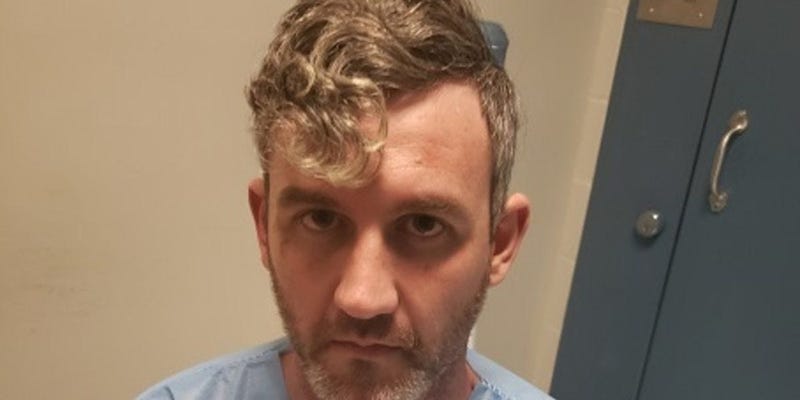 Louisiana Attorney General Jeff Landry is asking for the public's help for more information about possible crimes that may have been committed by 33-year-old Ian Bagley.

Bagley was booked into the St. Tammany Parish Jail and faces the following charges:

"This is an ongoing investigation," Landry said. "I encourage anyone with information regarding Ian Bagley to call the LBI toll-free at 1-800-256-4506; callers may remain anonymous."