The NFL’s Rookie of the Year race was fun while it lasted. Ja’Marr Chase, who entered Week 7 trailing only Davante Adams, Cooper Kupp and Tyreek Hill for the league-lead in receiving yards, delivered another gem Sunday at Baltimore, running roughshod over the Ravens with eight catches for a career-high 201 yards in a 42-17 Bengals onslaught.

Even against a potent secondary led by All-Pro cornerback Marlon Humphrey, the LSU alum did essentially whatever he wanted, torching the Ravens for 147 second-half yards. The cherry on top was this remarkable 82-yard touchdown jaunt (the longest of his career by far), sidestepping three defenders on his way to the end zone.

Chase seems to get better each week, a frightening prospect for the rest of the league considering how dominant he looks at this early stage in his NFL career. In fact, his 754 yards are the most ever by a rookie through seven games, eviscerating the previous mark held by Cardinals receiver Anquan Boldin (621). Chase’s 201 yards were the most by a rookie receiver since Mike Evans obliterated Washington for 209 yards in 2014.

Most receiving yards for a player in his first 7 career games, since the merger:

Ja’Marr Chase is off to a historic start 🐈 pic.twitter.com/Drt9MY6DVj

The 21-year-old invited skepticism this summer with an inauspicious training camp, dropping passes at an alarming rate while also raising eyebrows with his comments suggesting NFL balls are harder to catch. Many attributed Chase’s early struggles to rust after opting out of the 2020 season to prepare for the draft. The Bengals certainly took a risk drafting Chase with Oregon tackle Penei Sewell still available at No. 5, but let’s not forget, this is a player who led all of FBS in receiving yards and touchdowns as a SOPHOMORE while helping LSU to a national championship. Reunited with his college quarterback Joe Burrow (looking better than ever in his return from ACL surgery), Chase and the sizzling hot Bengals are a team nobody wants to face right now. 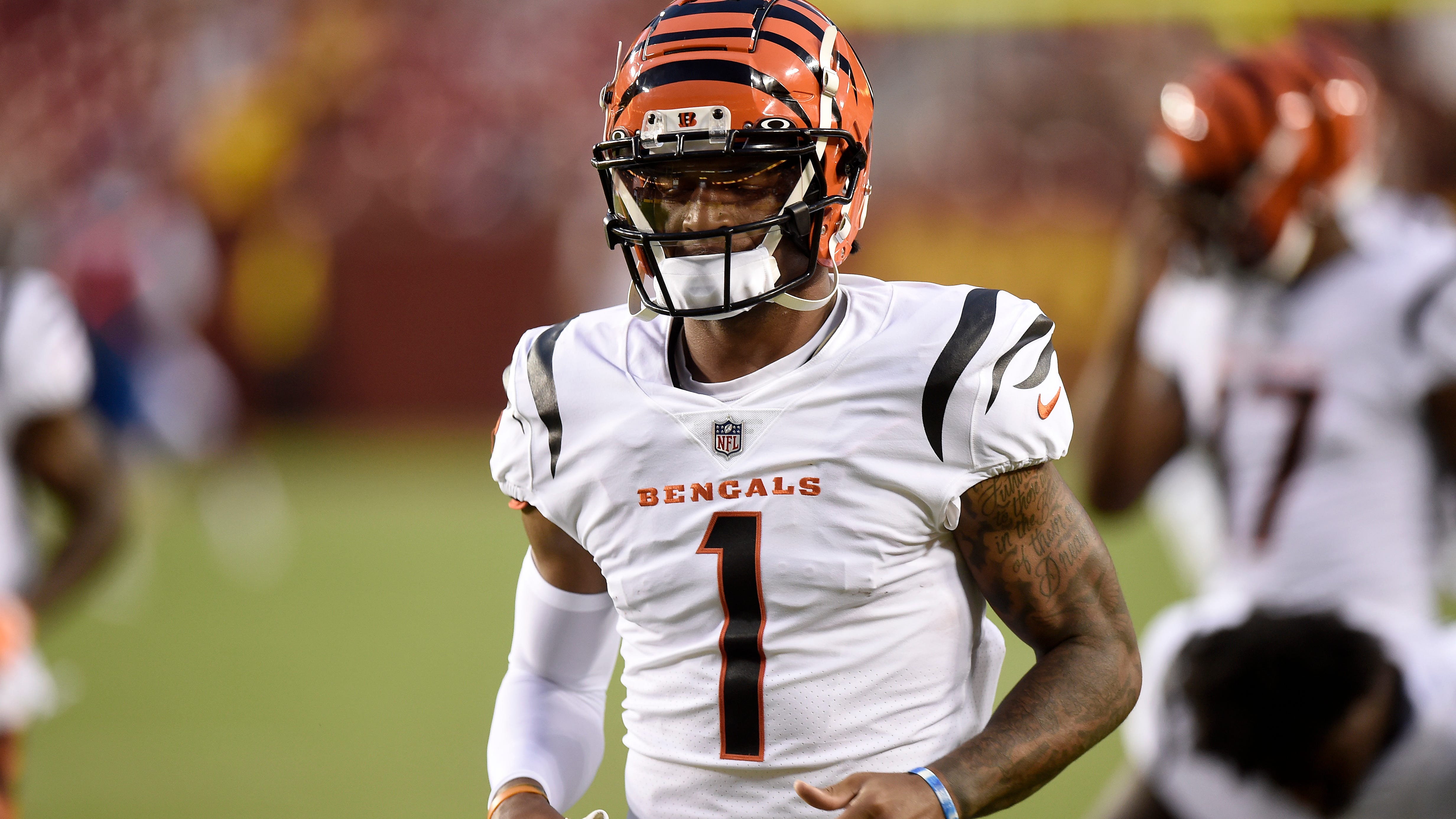 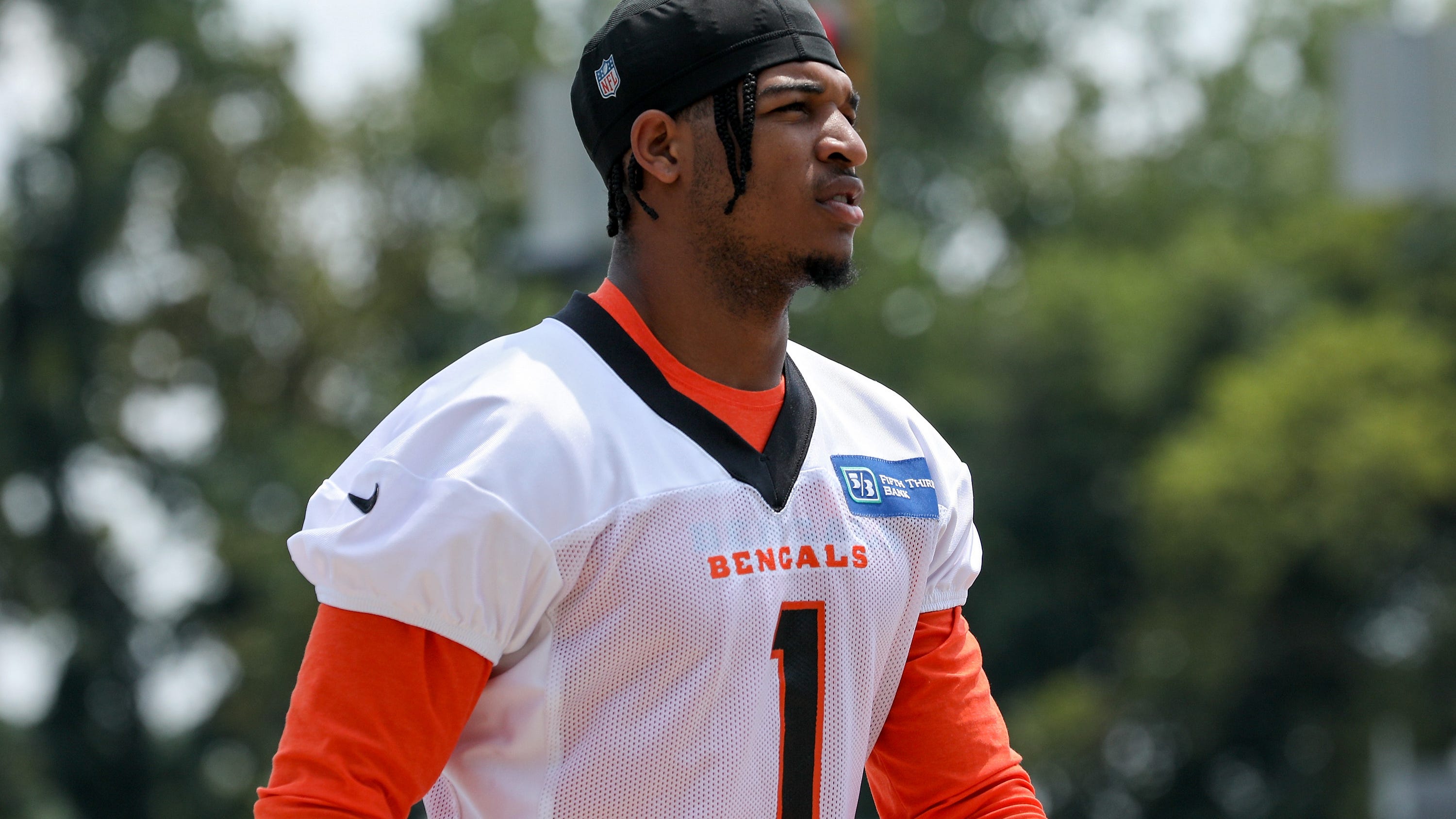