Eli Manning might have a new job with the New York Giants this season, but he's planning to make time on Friday and Saturday nights to take in football games at his former schools: Isidore Newman and Ole Miss.

He was unable to get to any of his nephew Arch's games this past season due to the coronavirus pandemic, and he's committed to being present there, as well at least one other Louisiana game in the 2021 season: when LSU faces Ole Miss.

"You know, I think the whole SEC, it’s so strong and so many good teams," Manning said, speaking at the 25th Manning Passing Academy, held at Nicholls State University. "Excited about all the games and being able to get back to some Ole Miss games this fall hopefully, and watch a few. And so, excited about how the team played last year and how Ole Miss will hopefully do this year with Coach [Lane] Kiffin leading the way.”

LSU travels to Oxford on Oct. 23, a rematch of last year's epic season finale that was won 53-48 by the Tigers with freshman Max Johnson and wide receiver Kayshon Boutte setting program records. 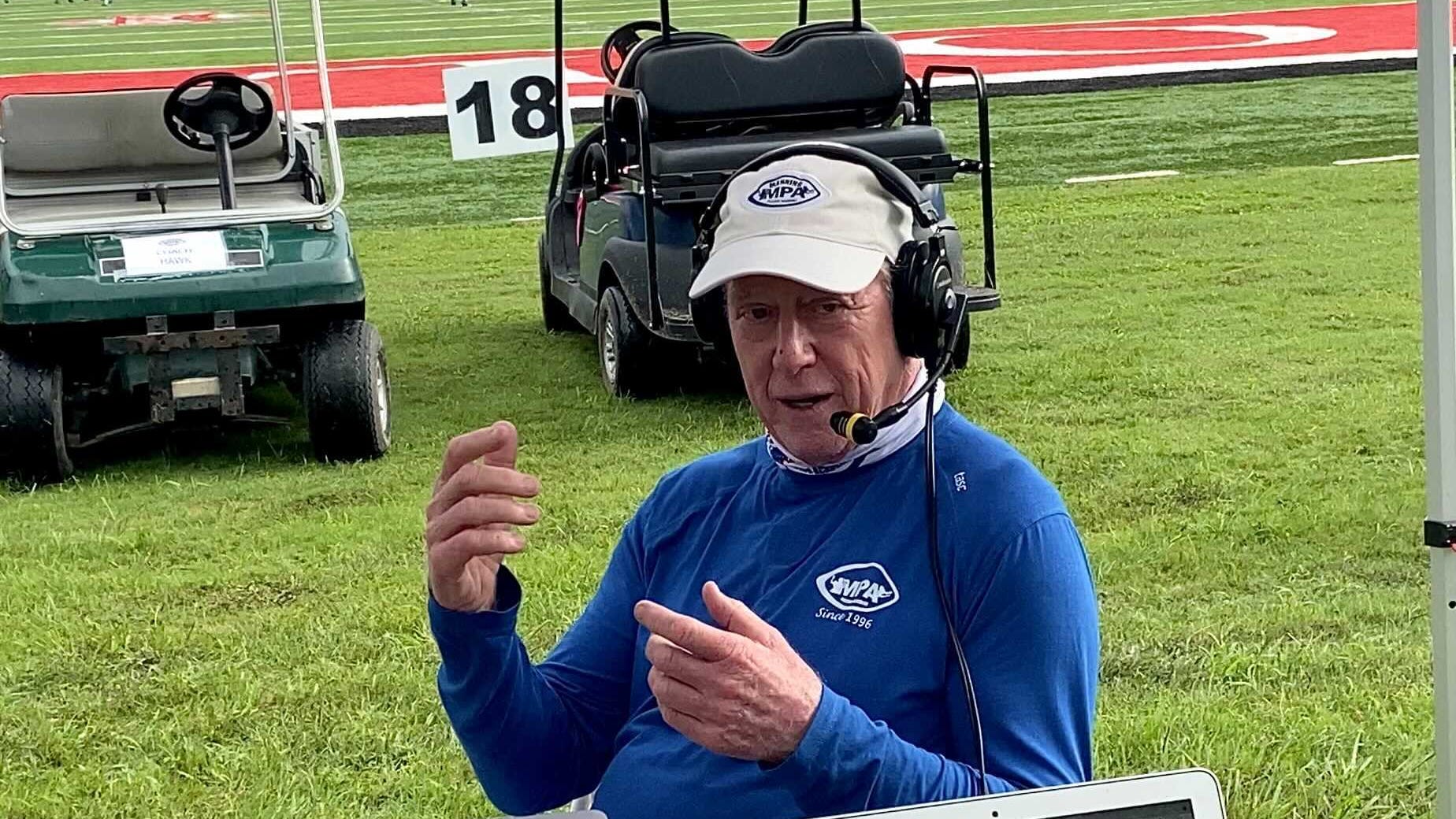 Archie reflects on 25 years of Manning Passing Academy, all from getting 'a little selfish'

That rematch will hold a lot of intriguing storylines for the LSU program, but also for the Manning family, which has sent two quarterbacks to play in Oxford, but none in Baton Rouge. Archie and Eli both played for Ole Miss, while Peyton starred at the University of Tennessee.

That could potentially change with Arch, already a highly recruited prospect as he enters his junior season in New Orleans. LSU is among the programs courting the next generation of the Manning quarterback family, but they'll contend with top programs around the SEC and the nation in that process.

Arch is expected to take a visit to Ole Miss later this month, and has already visited the University of Georgia. 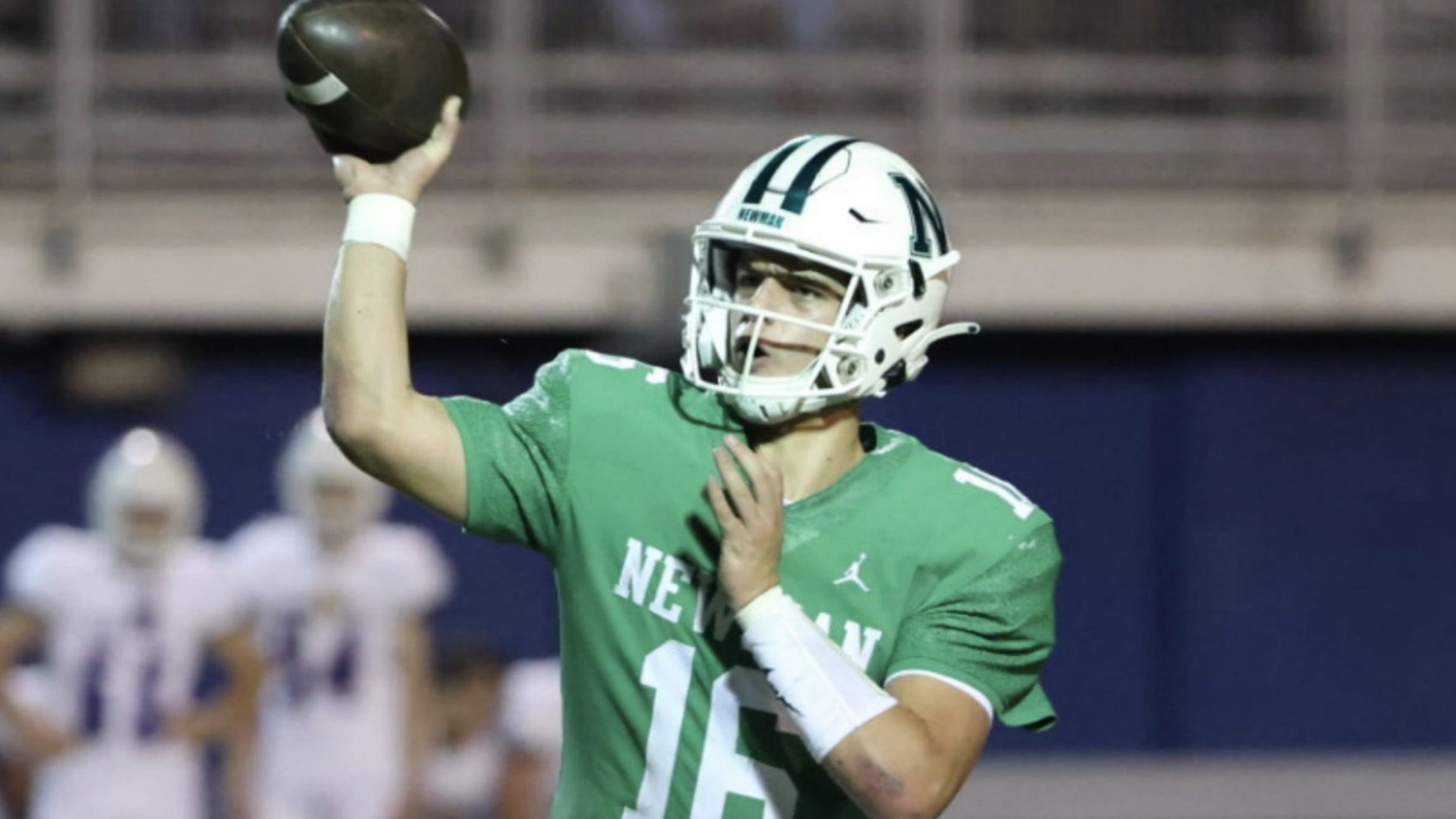 That said, Eli hopes his nephew can make sure to live in the moment -- which involves enjoying his high school experience despite all the outside noise. You only get one chance to be a kid, after all.

"You’re playing with guys you’ve grown up your whole life with and your best friends, and you can’t get that stuff back," Eli said. "The next level, the next stage is going to come, and he’ll figure that out, but don’t miss out on being a 16-year-old kid.” 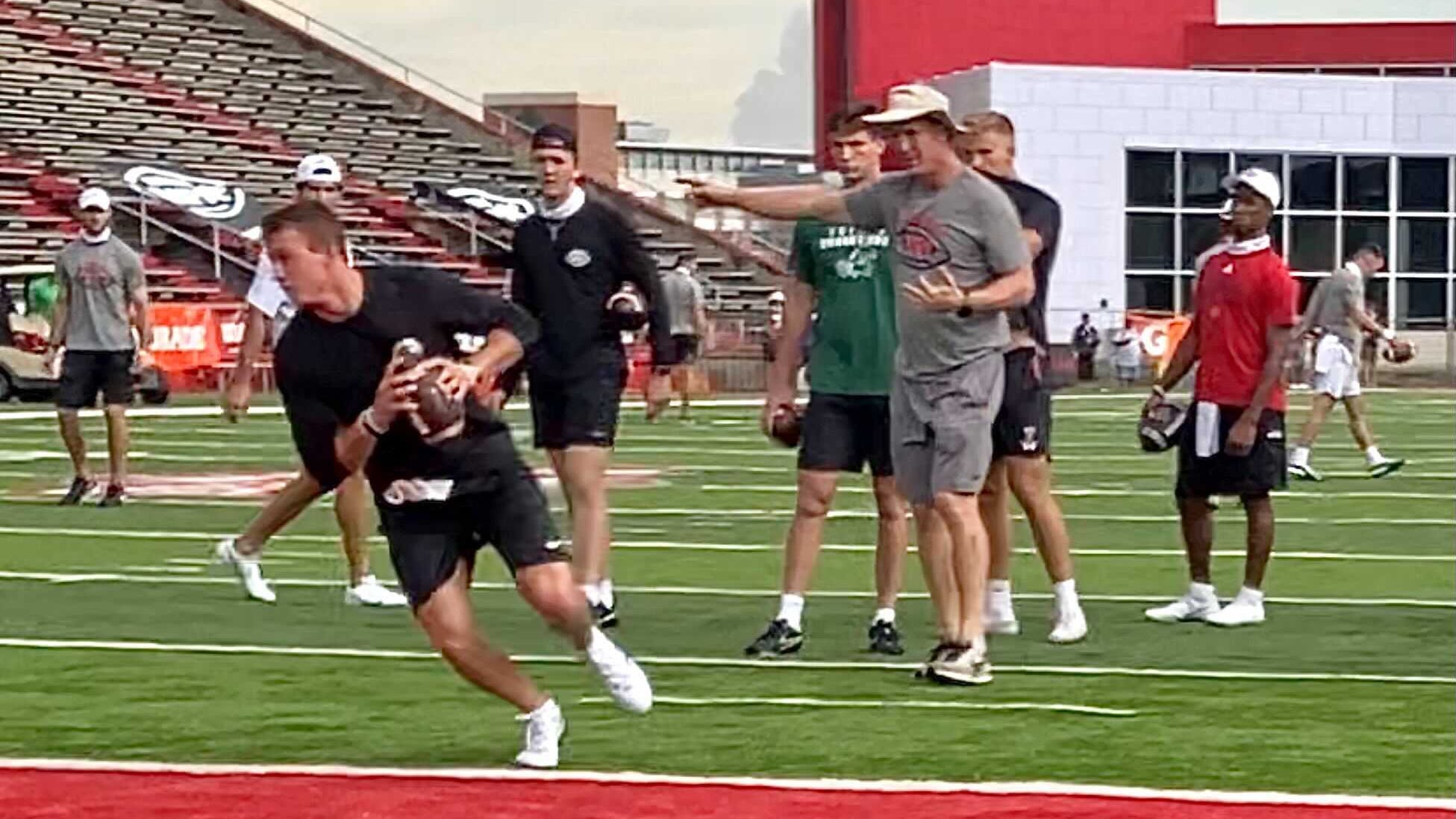