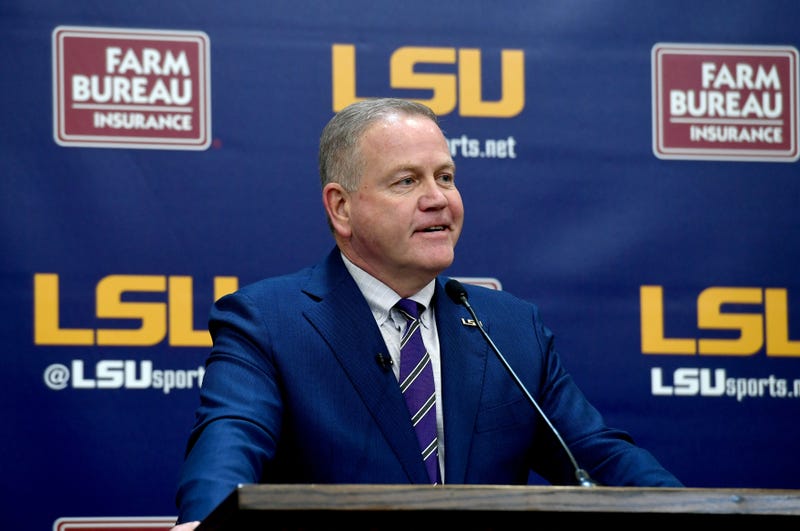 With their bowl game behind them, LSU turns its eyes toward landing recruits and getting ready for spring practice.

LSU's new head coach, Brian Kelly, has been hiring coaching staff. What else does he need to do?

"Well, they've still got to finish out the recruiting class," said WWL.com LSU columnist Jeff Palermo. "LSU's still got several available players that they can sign whether they're high school seniors or transfer players, guys out of the transfer portal."

With National Signing Day four weeks away, Coach Kelly and just about every other coach in college football will be working overtime. Jeff says a lot of players that had committed to LSU under former Coach Ed Orgeron changed their mind.

"More high profile guys have decided to sever, but there's still plenty of guys out there that they can go get, and then in the transfer portal as well, I mean, you've got players from across the country entering that thing every day," he said.