That's the most accurate way to sum up what happened in LSU's season-opening, 38-27 loss to UCLA at the Rose Bowl on Saturday night.

It was an ugly game with some highlight moments, but a distressing performance from an experienced group playing for a vastly overhauled coaching staff. The good news: There's time to improve, but things get late early in the college football season.

Here are the top 3 takeaways from a disappointing night for LSU in Pasadena. 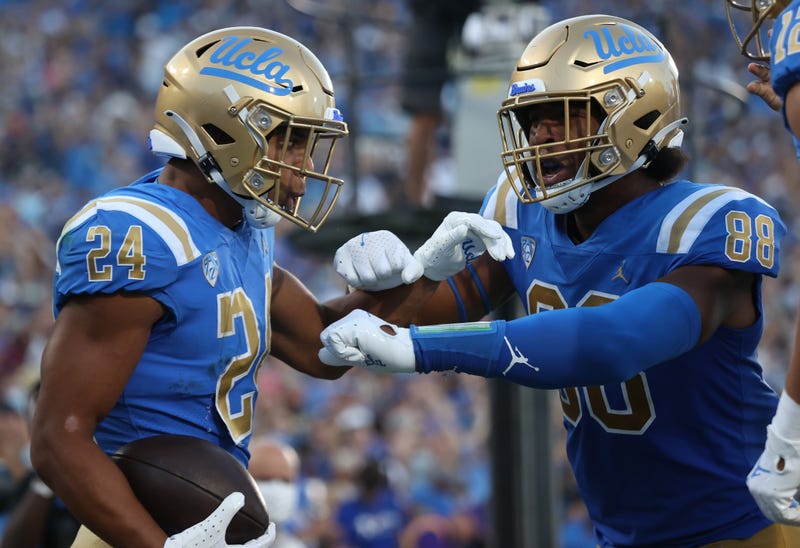 Ed Orgeron said it over and over again: The Tigers' new-look defense simply had to do better at limiting explosive plays.

They did nothing of the sort in their season-opener. Daronte Jones' defense was gashed early and often, with the biggest hole opened up on a 75-yard touchdown pass in the first half to erase all positive vibes from an LSU scoring drive to jump out to an early 7-0 lead.

UCLA RB Zach Charbonnet is the real deal, folks. Get on the train or get left behind pic.twitter.com/kZEYhGZAqA

Those chunk plays continued to hit for the Bruins, several of which were ripped off by the Bruins' impressive running back Zach Charbonnet. Former defensive coordinator Bo Pelini's tenure was limited to one season because he couldn't fix those issues. It's unlikely Orgeron will be content watching a new coordinator lead a defense with the same issues. It was a distressing look in the opener ... but there's reason to think this group can gel.

That said, it's not going to be a mystery what Orgeron points to when he's inevitably asked what went wrong at the Rose Bowl. 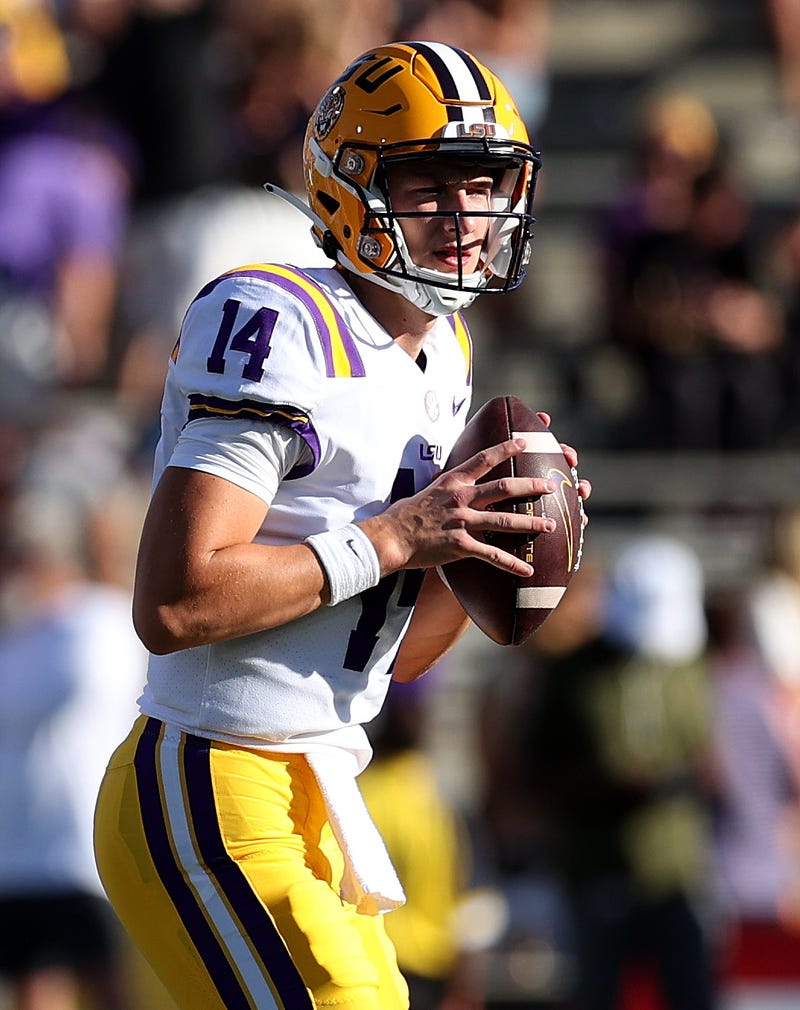 Max Johnson was a dynamo to close out last season, and he had his positive moments against UCLA ... but it was the young-QB moments that jumped off the screen most often.

His final line of 26-for-46, 330 yards, 3 TDs and an interception didn't quite illustrate just how shaky the performance really was. On LSU's first drive, Johnson tried to create long past the point he should've pulled the ball down before UCLA punched it out. A Tigers player pounced on it to save the possession, but it was a sign of things to come.

Early in the second half he faced pressure and lobbed the ball directly into the hands of a linebacker. Later in the game he threw a ball while facing the wrong direction, desperately trying to avoid a sack. It somehow reached the turf for little harm, but those moments won't be ignored.

But it's not all on Max. The offensive line struggled despite returning key players up and down the roster, and there was no running game to speak of with John Emery absent due to an undisclosed academic issue.

Johnson was making just his third career start, and he hit Kayshon Boutte multiple times for impressive scores to keep LSU in the game. But he'll have to grow up quickly for this Tigers squad to have a chance this season. 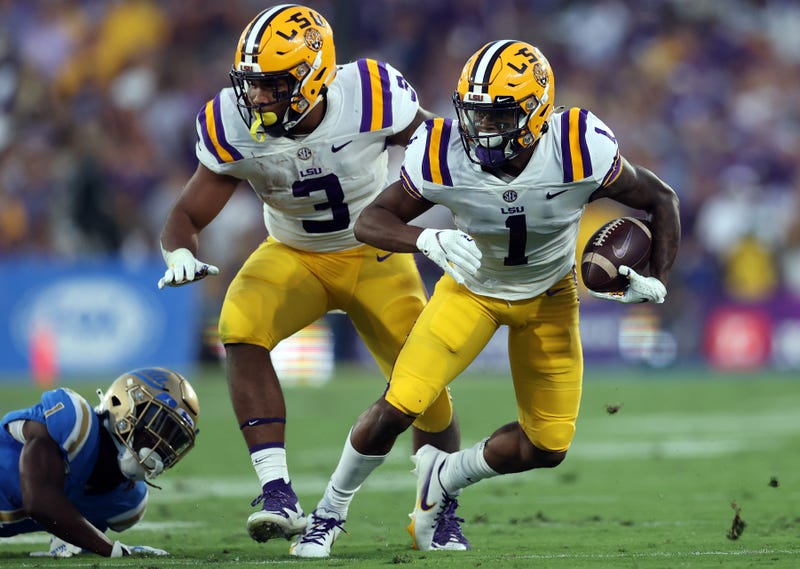 While there were some cringe-worthy moments on offense, the Johnson-Boutte connection clearly remains strong.

In fact, Johnson looked like a completely different player when targeting his top receiver. In the end Boutte finished with 9 catches for 148 yards and a pair of scores, lending some optimistic thoughts to an otherwise difficult result to swallow.

Keep in mind the difficulties that this LSU team faced this week, having to prepare in Houston before a cross-country trip to face a UCLA squad that's already had a tuneup game. There's reason to think this LSU team is a lot better than the shaky performance on Saturday at the Rose Bowl. But "better" had better come soon for this squad.