The Crimson Tide have several prospects, in this draft, at positions the Saints are likely looking for, including linebacker.

New Orleans waived linebacker Kwon Alexander and Alex Anzalone signed with the Detroit Lions creating a need for depth at the position. 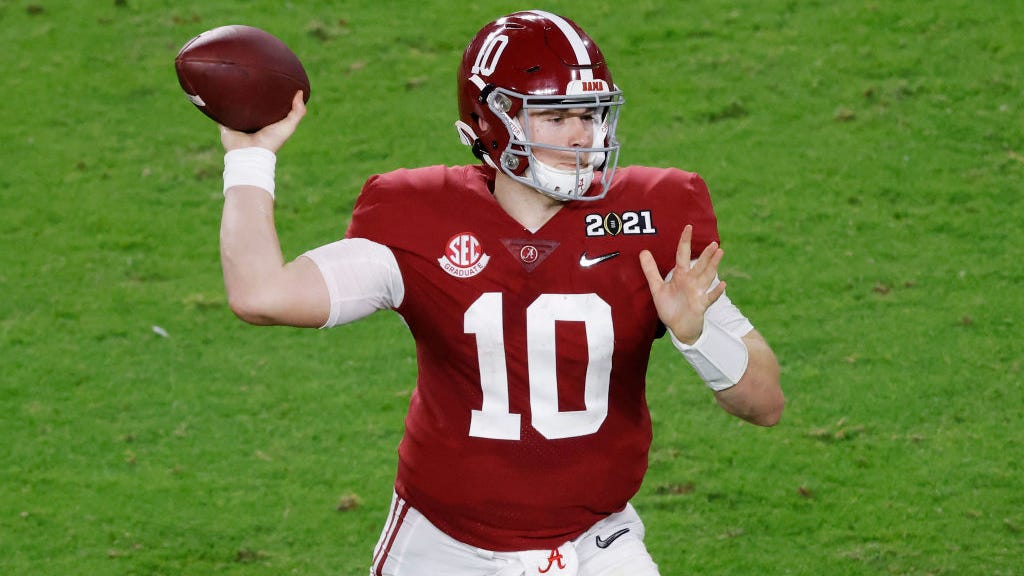 Alabama and former University Lab linebacker Dylan Moses didn’t participate in Pro Day drills Tuesday, as he's recovering from a knee surgery in February, but said he’d heard from the Saints “quite a bit” so far.

“Just speaking to them online and having to give them my background information and all that,” he said. “The majority of it they already know but it’s cool to be able to speak to the hometown team.”

The 6-foot-3, 240-pound linebacker is one of the most highly touted prospects to ever come out of Baton Rouge and had an impressive career in the three seasons he was on the field for the Crimson Tide. Moses tallied 196 total tackles, 6.5 sacks, three forced fumbles and two interceptions.

Moses said most teams he’s talked have discussed him playing either the Mike or Will linebacker positions, both places he’s lined up in Tuscaloosa and said he believes he’d excel at both on the next level.