The NFL informed teams on Thursday that any game that is unable to be rescheduled due to a COVID-19 outbreak among unvaccinated players will result in a forfeit, a loss of a game check and other potential discipline from the commissioner’s office.

It is meant to be an incentive to get players and staff vaccinated, but it is not sitting well with players who are against the vaccine.

Most notably, Arizona Cardinals star wide receiver DeAndre Hopkins sounded off on social media about his disdain for the new rules, going as far as questioning if he even wants to play in the NFL because he does not want the vaccine.

DeAndre Hopkins with a big statement on today’s news… pic.twitter.com/YSt4uG8NUe

Hopkins has since deleted the tweet but followed it up with another.

Only 14 of the 32 teams in the NFL have reached the 85% vaccination threshold that would allow for teams to loosen restrictions.

Yet, many players are still hesitant to get the vaccine despite it being clinically proven as safe and effective.

With training camp set to begin, the NFL is aiming to incentivize players and staff to get vaccinated in order to avoid any outbreaks that could disrupt the season. 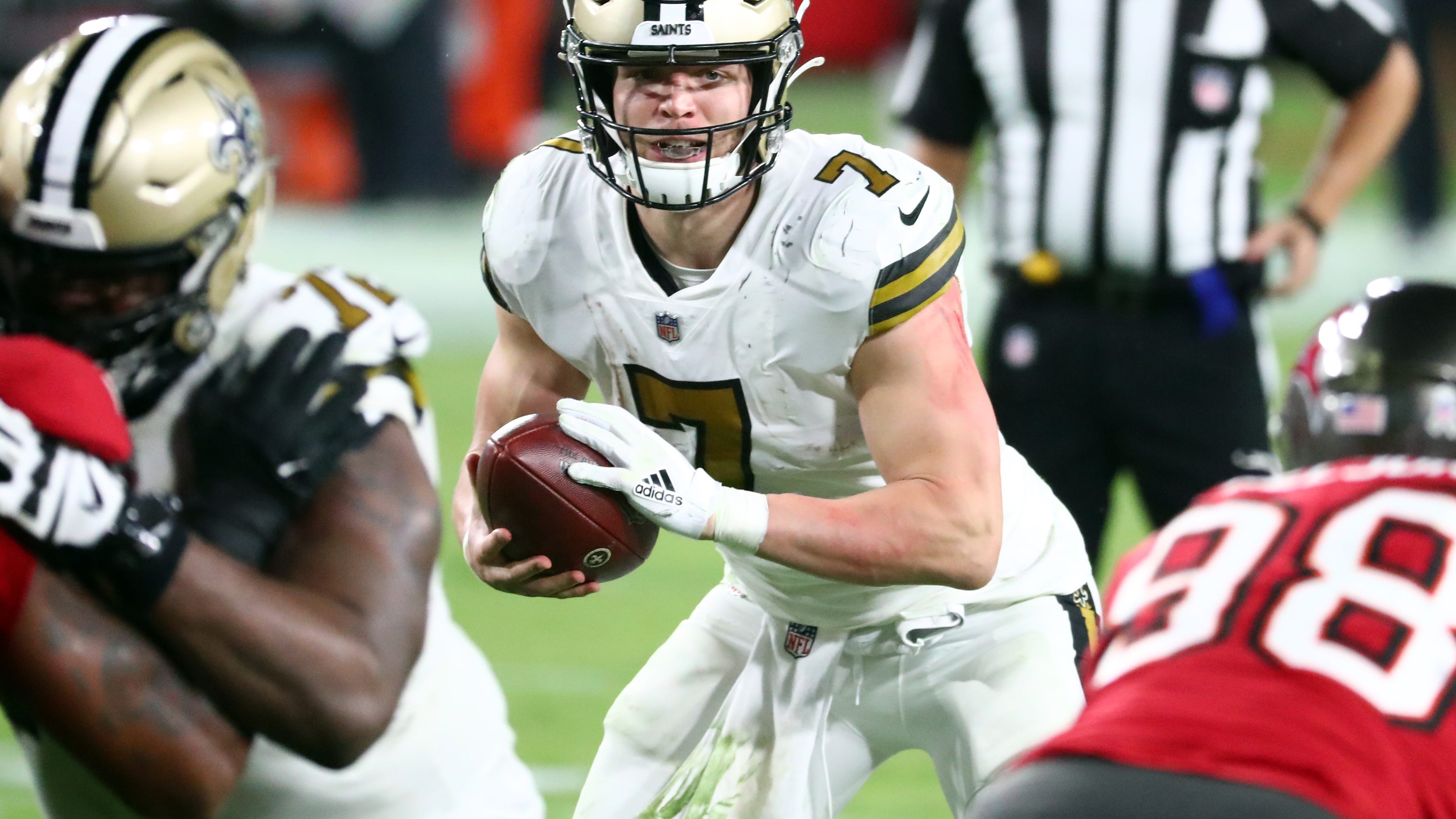