Make no mistake, a Week 4 matchup with the Vikings is a must-win for the New Orleans Saints’ 2022 season.

It might not sound like a hot take, but it does go against one of the more common NFL coach and player cliches. They’ll go so far out of their way to avoid the "must-win" label that you forgot why you were thinking that to begin with.

And I appreciate the underlying motive. If a player or coach is thinking and speaking with that mindset, the heat is ready to be cranked up. A loss in that game would then not only be damaging, but you’ve already conceded the season is over. You said so yourself. That’s not a great way to go about an NFL job you want to keep.

But since I don't play or coach in the NFL, make no mistake: Sunday against the Vikings is a must-win game. The numbers 1-3 look a lot different than 2-2. We’ve seen this team bounce back from a 1-2 start into the playoffs multiple times in the past several years. It is possible. The fan base really needs to see something, anything to make hope for such a turnaround feel real.

And there are positive ways to spin this start, as hard as they might be to find. The black and gold will be hard-pressed to average three turnovers a game the entire season. That’s what has happened so far. It’s a dubious accomplishment, but it’s at least partially a product of bad luck.

To put things into perspective: The Saints went the entire 2019 season without turning it over as many times as the 2022 group has through three games. That’s nine times total (5 interceptions, four fumbles). 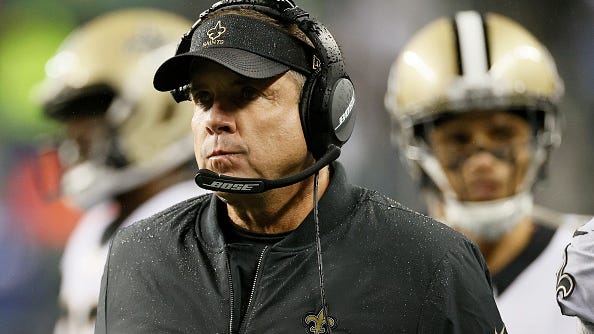 If you need any extra stress added, the Saints will also face this must-win game with serious depth and health concerns. WRs Michael Thomas (toe), Jarvis Landry (ankle) and Tre'Quan Smith (concussion) left the game early in the loss to the Panthers. Deonte Harty missed it with a foot injury. Andrus Peat left early in Week 3 with a concussion of his own. We likely won’t know any of their statuses for the Vikings game until late in the week.

The quarterback's back is also still a topic. Last week he added an ankle injury. What's new for Week 4?

The good news is the Saints don't lack in talent. What they lack is discipline. The Saints are committing critical mistakes in pivotal moments of games. All of that should be correctable. It's up to head coach Dennis Allen to take a long, hard look at what his team is showing him.

He needs to get things fixed, and fixed fast. The only way to do that is to win a game. 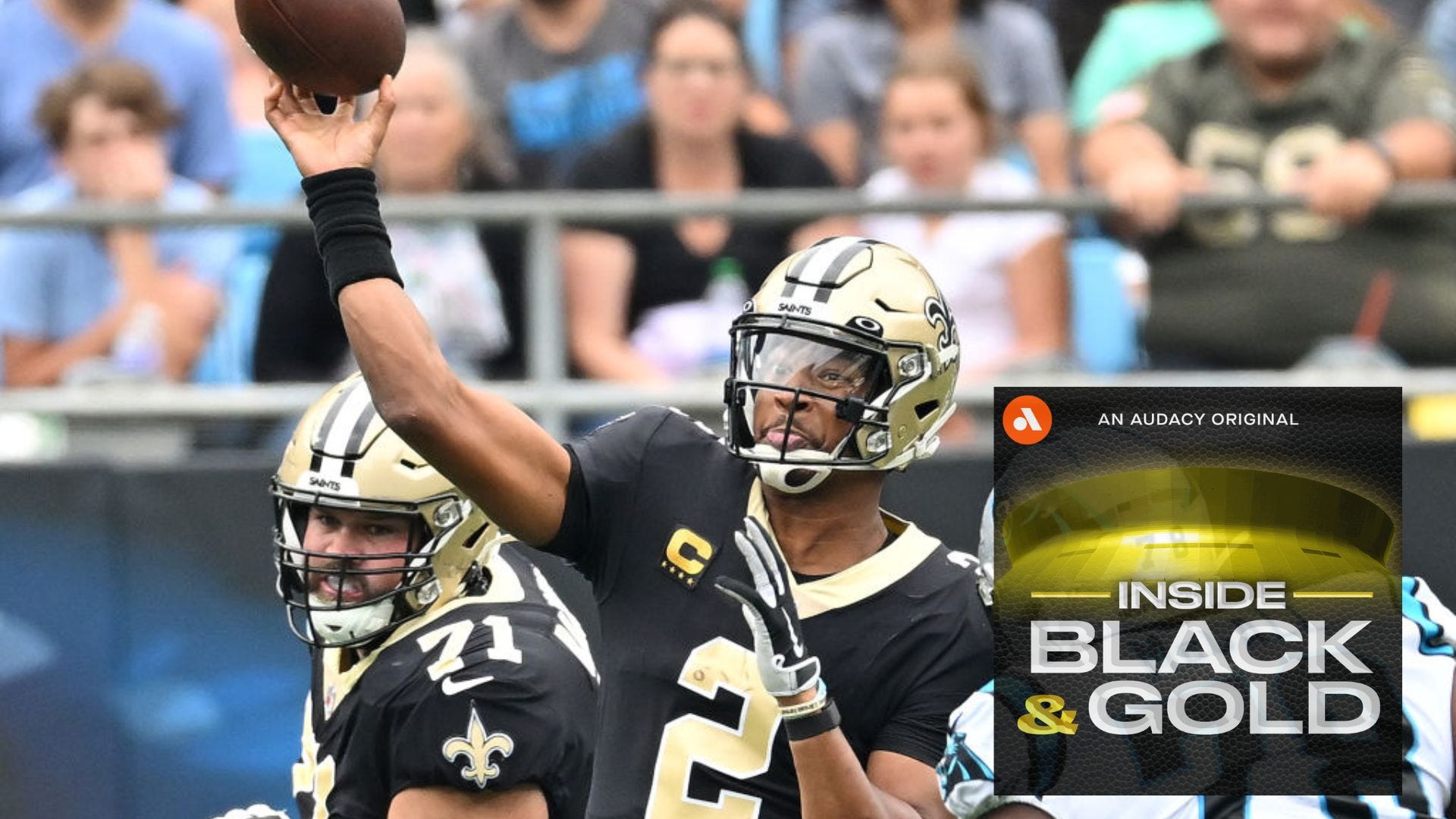 Listen: Saints have a lot of things to fix. QB play is one of them.
Featured Image Photo Credit: USAT Images