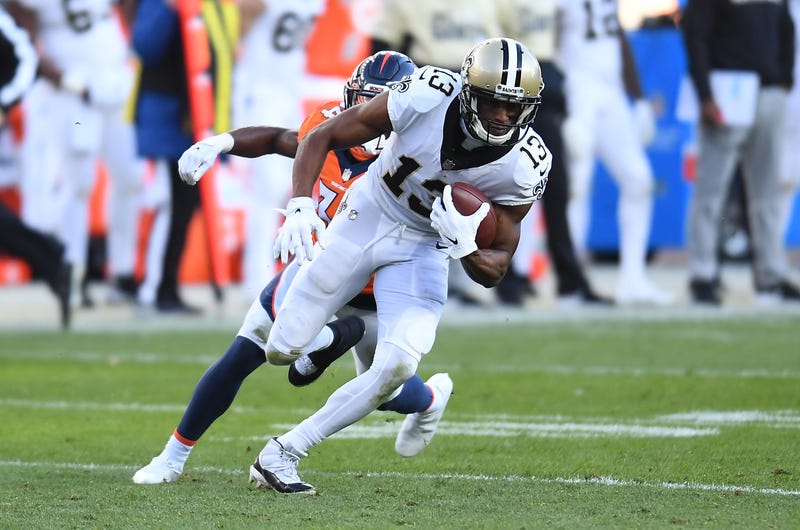 Michael Thomas is expected to miss the start of the 2021 NFL season as he rehabs from ankle surgery, but the timeline in question has raised eyebrows.

The New Orleans Saints star receiver had surgery in June to address an ankle injury that hampered and limited the wide receiver throughout much of his 2020 season, which saw him limited and held without a catch in a playoff loss to the Tampa Bay Buccaneers.

The surgery didn't occur until June, according to a report from Nick Underhill of NewOrleans.football, after Thomas attempted to rehab the ankle without surgery. Initial reports that he'd undergo the surgery emerged in January, not long after the end of the Saints' season. 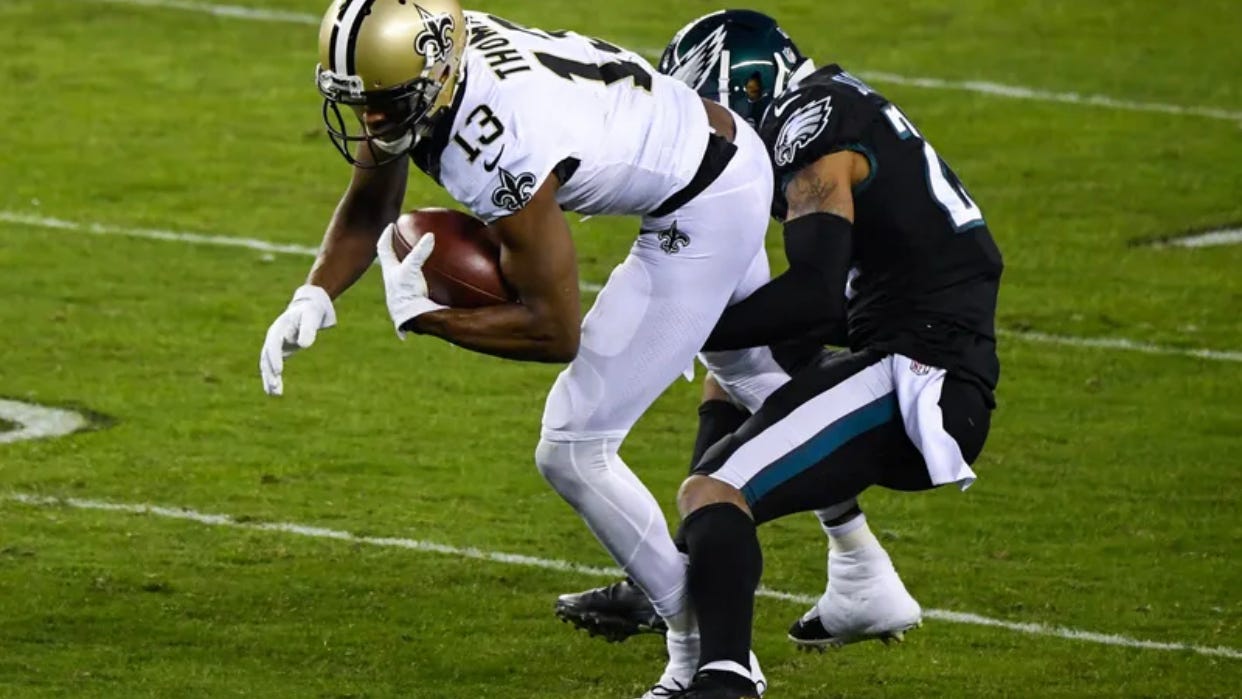 Michael Thomas likely to miss start of 2021 season due to ankle surgery: report

Thomas met with a specialist after the season, according to the report, but a follow-up visit never occurred. He was sent for the surgery in June after reporting back to the team. The recovery timeline for the procedure is four months. If he's out for the entire timeline, that could leave the Saints without the services of their star wide receiver until October.

Thomas didn't address the media when the team gathered for minicamp in June, but coach Sean Payton said at the time: "So far, so good."

"He's here and participating and he looks good," Payton said at the time. "We're still monitoring it and paying attention to it and scanning it and all those things. He's getting treatment and doing the things that are necessary."

The Saints open training camp this week, and have yet to sign anyone to add depth at the position. The team will likely rely on young players to fill the pass-catching void in the form of third-year player Tre'Quan Smith, along with Marquez Callaway and Deonte Harris. The team also drafted South Alabama's Kawaan Baker in the 7th round. The team could also enlist big-bodied options in wide receivers Juwan Johnson and Lil'Jordan Humphrey, both listed at 6-foot-4 and north of 225 pounds.

The Saints were reportedly looking into free agent wide receivers in the wake of the Thomas news, and could bring in depth ahead of the season. The team had $12 million in cap space before reportedly signing former Jets cornerback Brian Poole to a one-year deal while addressing another area of need. The Saints have also had former linebacker Kwon Alexander for a visit. 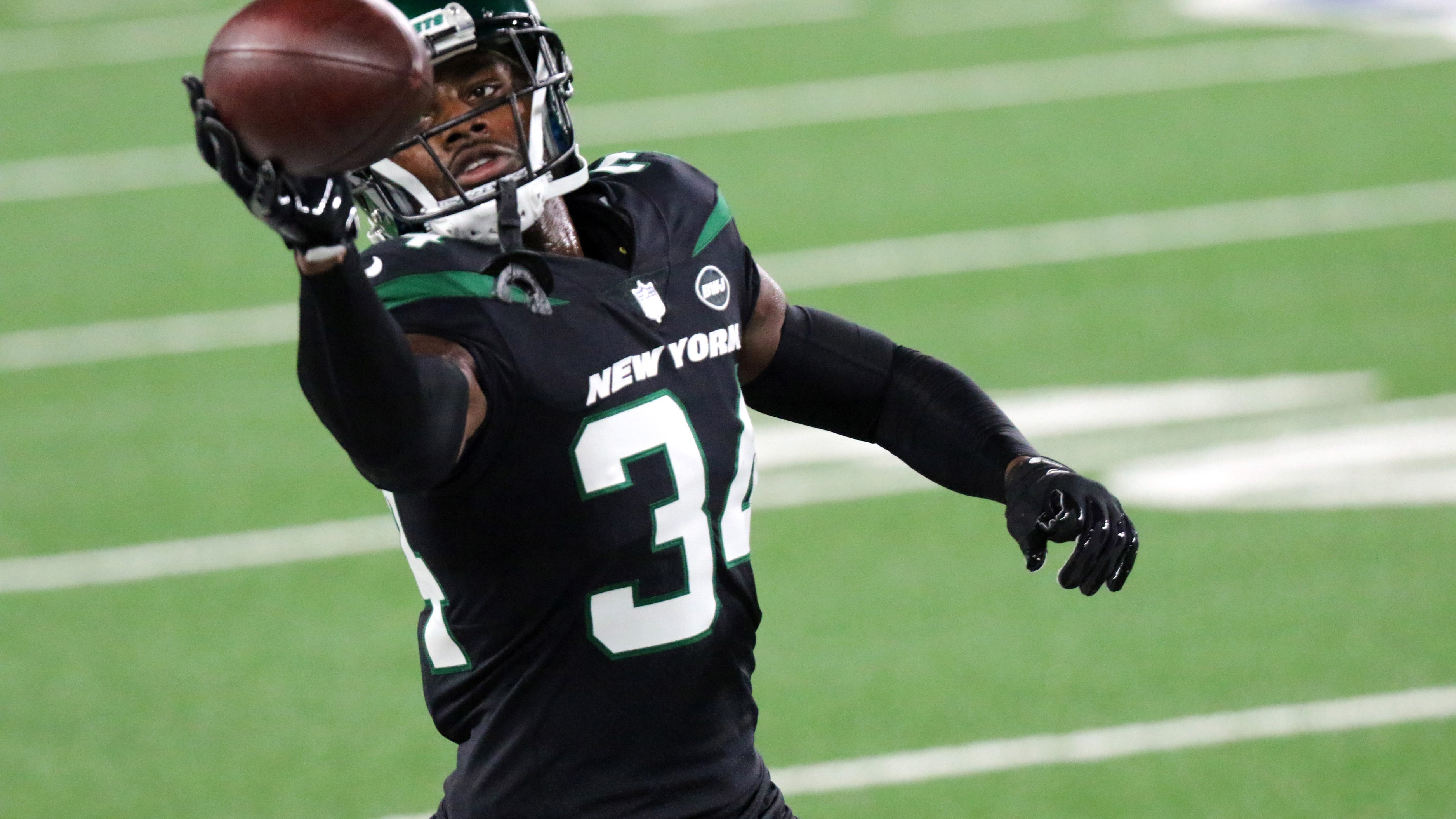