If you took a glance at the New Orleans Saints' Wednesday injury report ahead of Week 3, you'd see the quarterback listed with a new ankle injury along with the well-documented back issue.

But if you listen to Jameis Winston speak, you wouldn't know he was feeling the effects of multiple fractures in his back at all. That doesn't mean the questions haven't been asked, nor will they go away.

"I just feel like a lot of guys are playing with something, right?" Winston said on Wednesday, standing barefoot outside the Saints practice facility in Metairie. "But my focus is on making great decisions and executing and winning football games, and that's the most important thing." 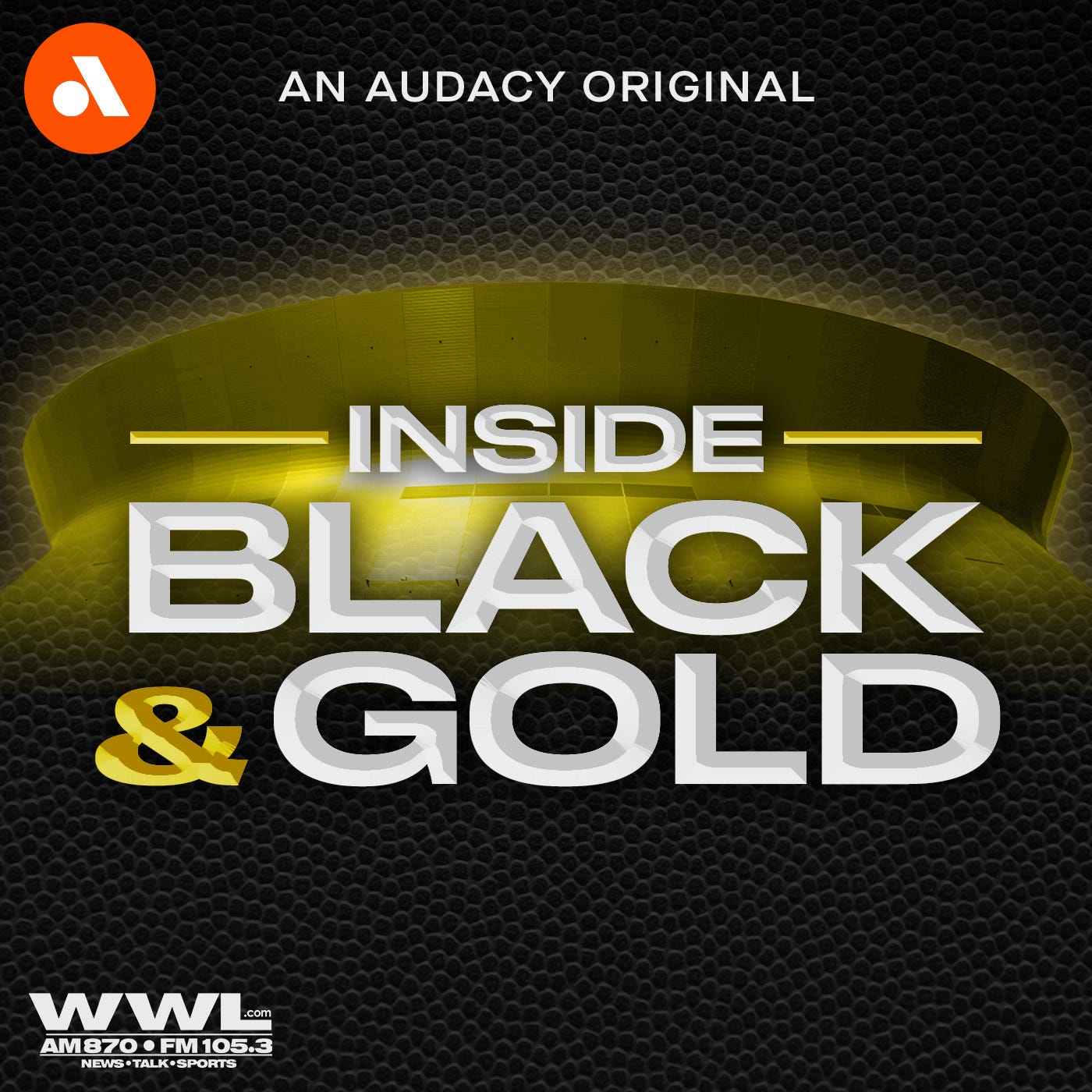 Winston has struck the same chord in each of his past two press conferences, sidestepping a variety of creatively worded back injury questions throughout each. It was also a departure from the candid response after Week 1 that he was hurting all over.

The win in Week 1 was probably a significant factor in that candor. It's clear Winston doesn't want to make any excuses for himself. He wants to go win football games.

But it's clear there's still some lingering issues. Saints head coach Dennis Allen said there was really no question on gameday whether he'd go in Week 2 against the Bucs, and there was no discussion as to whether he'd be pulled for health reasons throughout the game. Winston was again limited in practice on Wednesday, with Allen indicating he'd be on the same general plan that he was a week earlier.

With no excuses available, Winston did make an honest assessment of what dogged him in that three-interception 4th quarter that sunk the Saints' hopes for its first 2-0 start since 2013. It was one word: "Impatience." 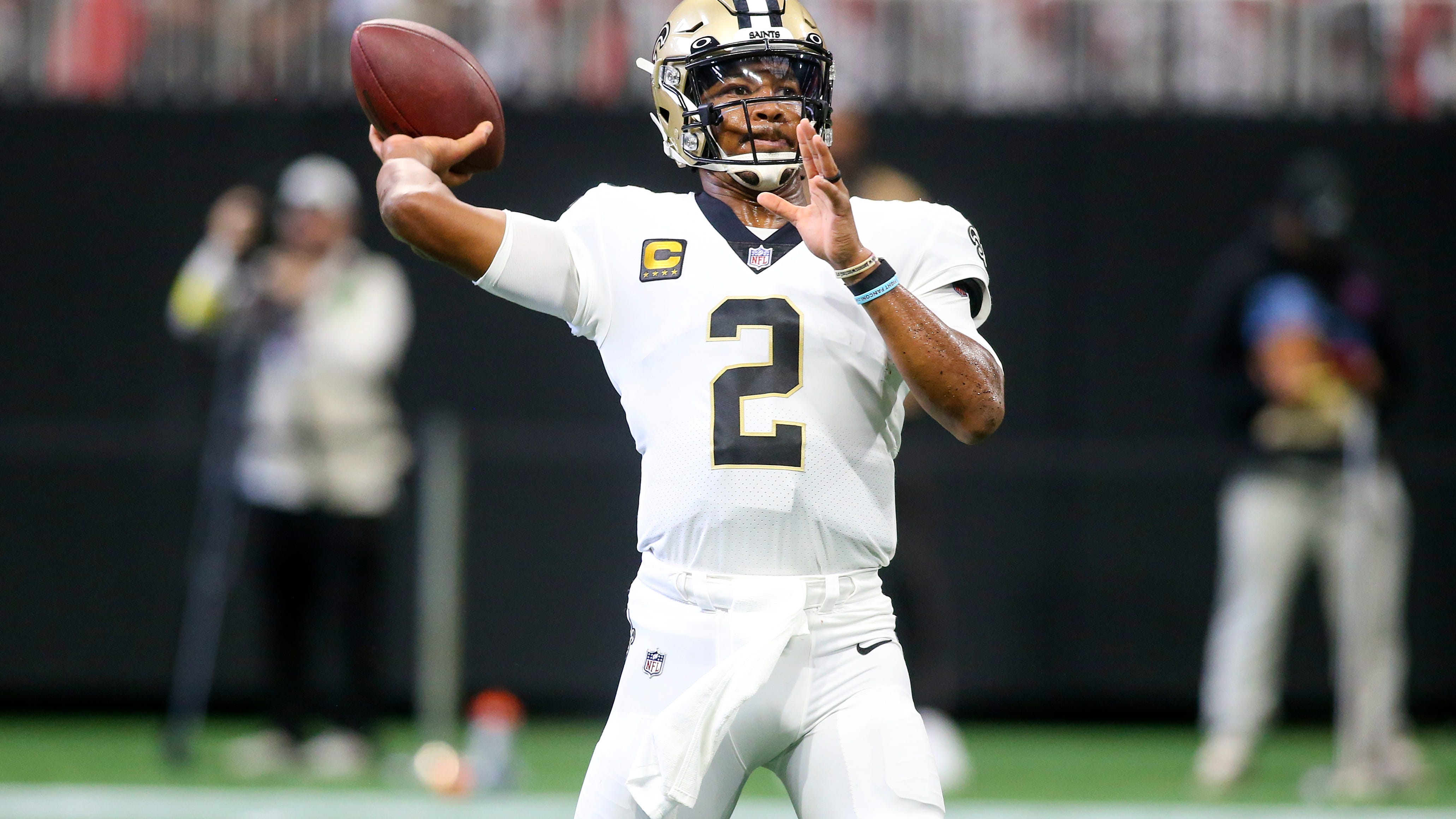 On both the interceptions targeting Jarvis Landry and Juwan Johnson, one of which was returned for a touchdown, there were checkdown options available that he should've taken.

He didn't lament the interception hauled in by Jamel Dean on a deep ball targeting Chris Olave in the end zone, however. The risk-reward made the shot play worthwhile.

Regretful or not, the span of those three turnovers was a difficult-to-watch regression back to the biggest of slights brought against Winston from his time in Tampa Bay. That run ended with a season in which he threw 30 interceptions along with 33 TDs and 5,109 passing yards. The next step is showing that Week 2 is the outlier this time around, and the 16 to 3 TD/interception ratio he put forward during his first 8 starts as the Saints quarterback is the new normal. So far this season, that ratio is 3-3.

The key to getting back on course doubles as a pretty solid catchphrase: "I will do a better job of staying mellow in the madness."

If he can, there'll be fewer back-pain questions to sidestep as the season wears on. 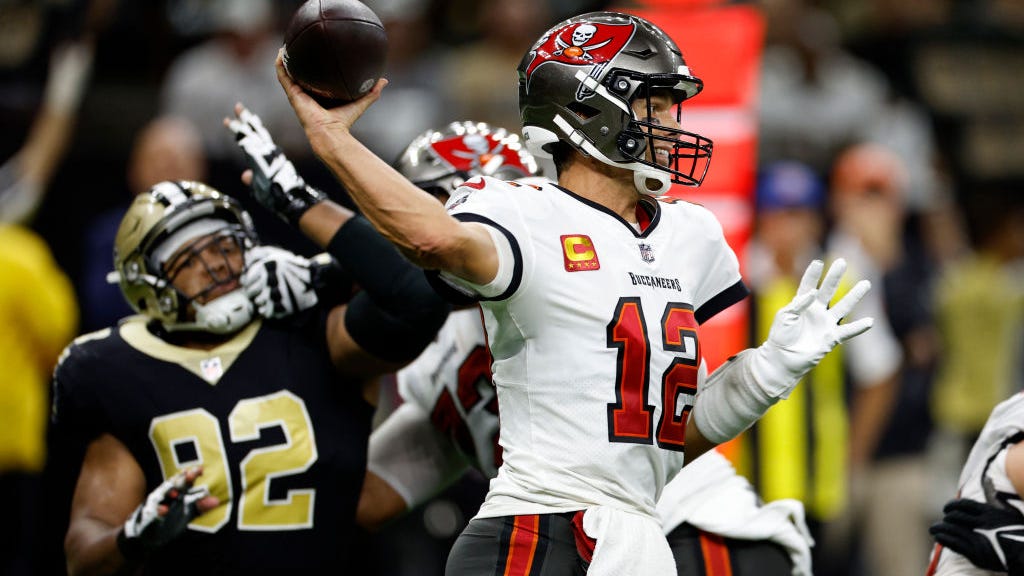 Is the lack of Saints pass-rush stats an issue? Dennis Allen says no: 'The sacks will come'