The Saints got back outside (at least to start) on Wednesday at training camp practice, and with it came one of the big plays quarterback Jameis Winston said would come.

"One nice play, one long play and this is what we were hoping for," Cajun Cannon Bobby Hebert said.

That big play came toward the end of the Saints' team drills before they were forced inside due to rain. The speedy Deonte Harris worked across the field on a deep over route, getting on top of safety J.T. Gray in coverage.

"I look at that, 'well he'd only be in there if you had an injury' and obviously a special teams ace," Hebert continued. "But that was a nice play. That was a beautiful ball. Great timing."

Watch the video above as Hebert, voice of the Saints Mike Hoss and SportsTalk's Kristian Garic break down the passing game, the state of the team at cornerback and more as the preseason opener approaches. 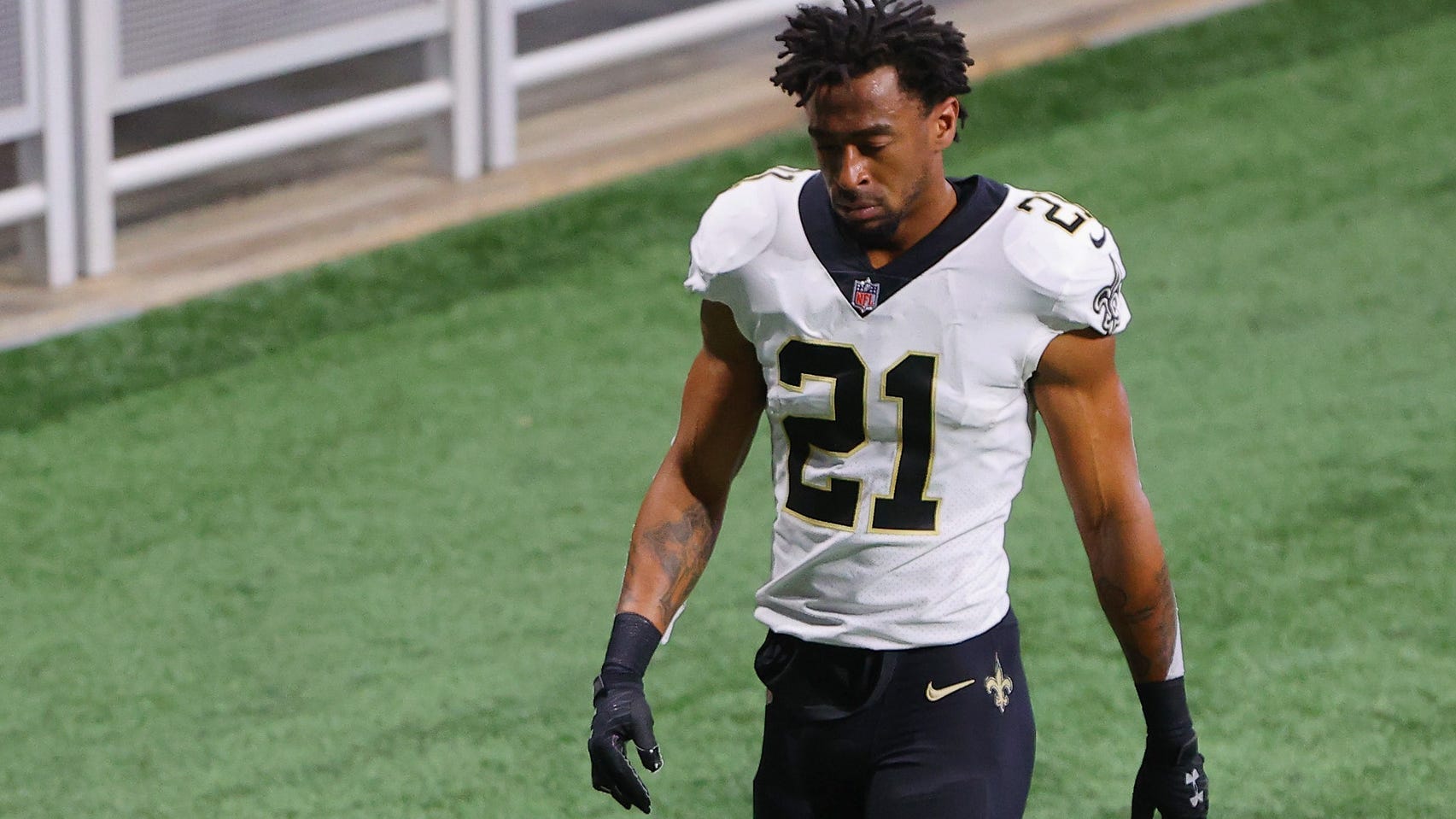