Sean Payton has been the name flying around the NFL coaching carousel rumor mill, but it's his defensive coordinator that will take his shot at a head coaching job for the 2022 season.

Dennis Allen will be interviewing with the Chicago Bears next week, according to a report from Nick Underhill of NewOrleans.football, the lone nibble on the line of a former head coach who has starred in his role the past few seasons.

Allen's career record of 8-28 over his 3-year stint as the then-Oakland Raiders head coach doesn't offer much positivity, but he's presided over a rising, elite defense with the Saints since taking over as DC in 2015. Allen added a clear feather to his cap when he served as the interim head coach in Week 15, and rode that defense to a 9-0 shutout of Tom Brady and the Tampa Bay Bucs with Sean Payton at home recovering from COVID.

Allen's name had been notably absent from head coaching rumors, an odd absence considered that a whopping eight teams were seated squarely on the coaching carousel at the end of the season. Payton's name emerged, as it seems to every offseason, as a potential option to move elsewhere, but to this point that appears to be a cloud of smoke without a fire beneath it.

But Allen's inclusion in the Bears' coaching search marks a point of uncertainty for the Saints, who have relied heavily on Allen's man-heavy, top-down defensive schemes in the past few seasons. The Saints DC will interview by Zoom this coming Tuesday, per Ian Rapoport of the NFL Network and he'll join a group of several names who have interviewed. That group includes Jim Caldwell (didn't coach in 2021), Byron Leftwitch (Bucs/employed), Brian Flores (Dolphins/fired), and Doug Pederson (Eagles/fired), among others.

Each of the Bears, Jaguars, Broncos, Vikings, Dolphins, Giants, Raiders and Texans are in the market for a head coach, though Allen's name hasn't come up outside of Chicago to this point. 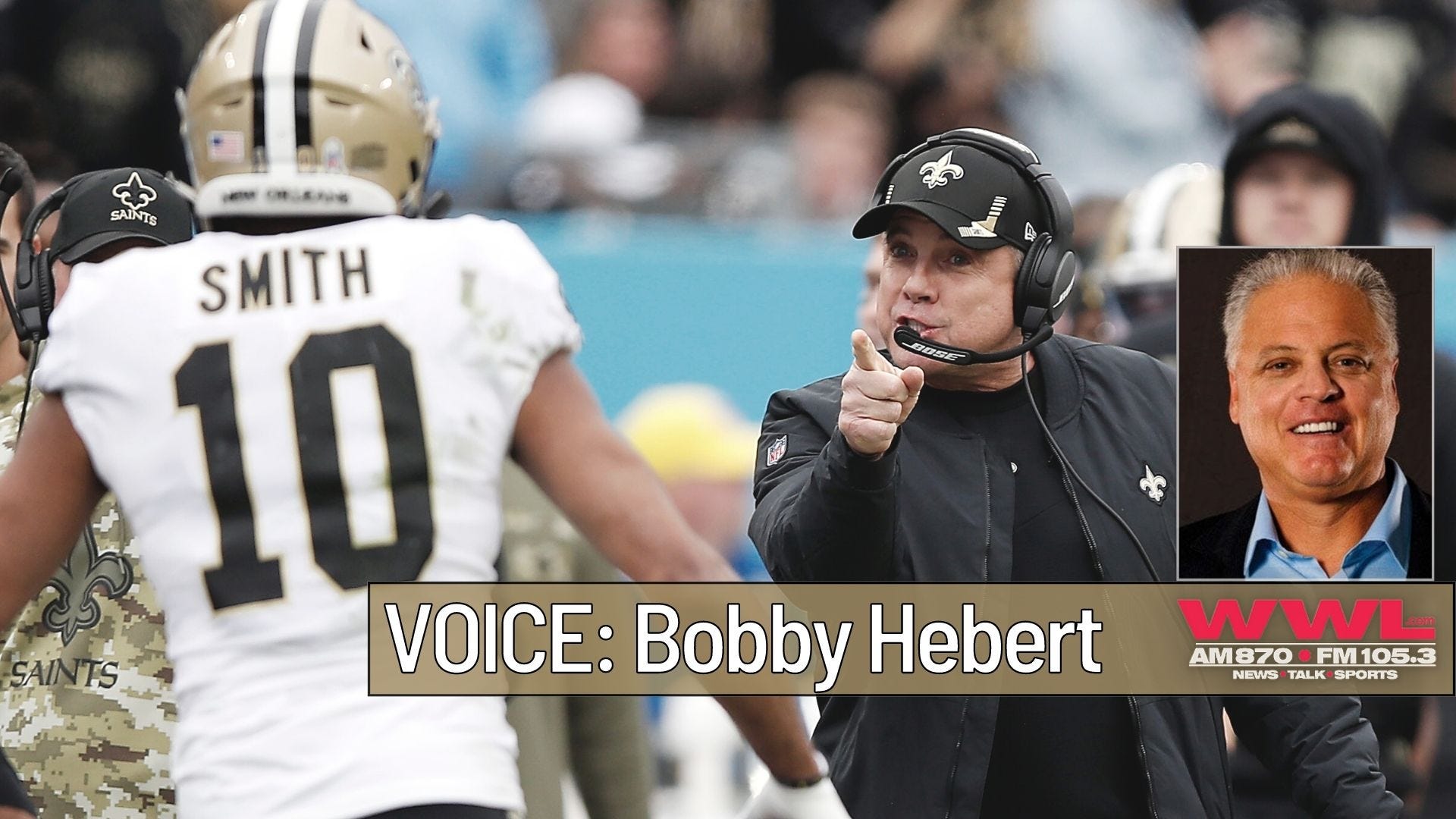 But one other element to watch in the Windy City is the concurrent search for the team's next GM, an interview process that has included Saints assistant GM Jeff Ireland. He's one of several candidates for the job. If Ireland ends up being the pick at GM, could that grease the skids for Dennis Allen at head coach?

Regardless, coaching staff turnover is nothing new for the Saints. In the 2021 season alone Terry Fontenot left to become the Falcons GM, Dan Campbell took over as the Detroit Lions head coach, with Aaron Glenn serving as his DC, and Joe Lombardi shipped out to L.A. to take over as OC with the Chargers.

It's unclear what the Saints' plan would be at DC should they have to begin searching, but clarity will likely lift in the coming weeks as coaching dominoes start to fall. 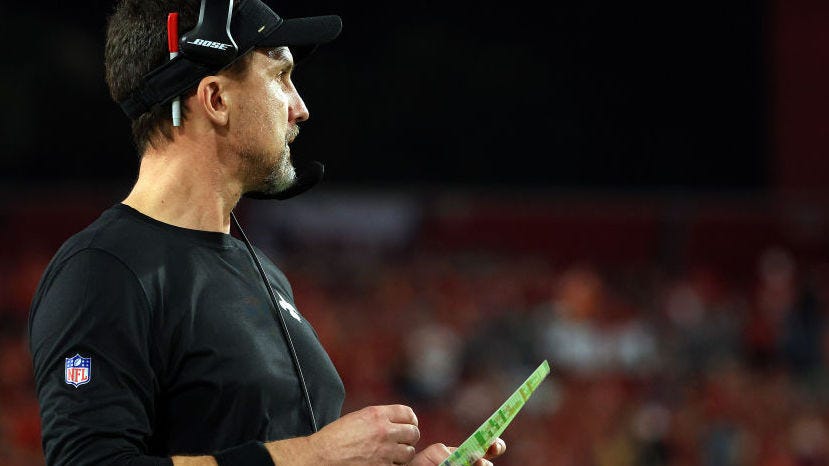