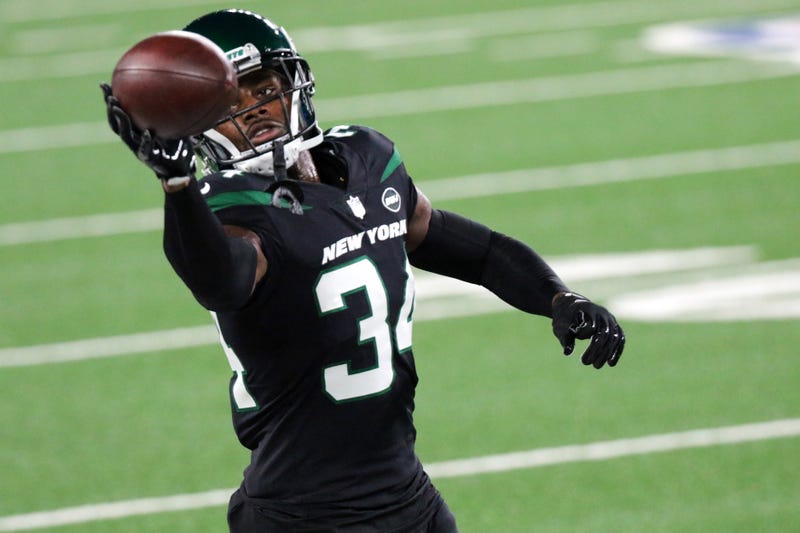 With the start of training camp just days away, the Saints appear to have addressed one position of need by bringing in former Jets cornerback Brian Poole.

The deal is for one season, according to a report from ESPN’s Josina Anderson. No monetary figures were immediately disclosed.

Poole played collegiately at the University of Florida before going undrafted and signing with the Atlanta Falcons in 2016. Poole has spent the past two seasons on one-year deals with the Jets, but spent the final seven weeks of the 2020 season on IR due to shoulder and knee injuries. Poole was productive in those seven games, logging 41 tackles and two interceptions on 40 targets.

What the Saints are definitely getting in Brian Poole is another guy who isn't afraid to stick his nose in and make tackles across the middle of the field, and also a solid ballhawk.

Poole logged a vast majority of his career defensive snaps (80.7%) at slot corner over his five NFL seasons. He's only played outside on 257 of his 3,526 total snaps, excluding special teams. It's unknown whether the Saints would shift him outside this season, with safety C.J. Gardner-Johnson taking the lion's share of work at nickel corner.