The New Orleans Saints are releasing cornerback Janoris Jenkins according to a report from ESPN’s Adam Schefter.

The move saves the Saints roughly $7 million in cap space per the report.

Saints are releasing veteran CB Janoris Jenkins, per source. The move will save the Saints $7 more million against their salary cap.

Following Jenkins’ release, the Saints are still an estimated $22 million over their adjusted cap ceiling.

Jenkins joined the Saints via trade in 2019 and started 14 games for the franchise tallying four interceptions and a touchdown along with 14 passes defended.

The 32-year-old cornerback is the latest notable cut New Orleans has made in an effort to get under the cap. 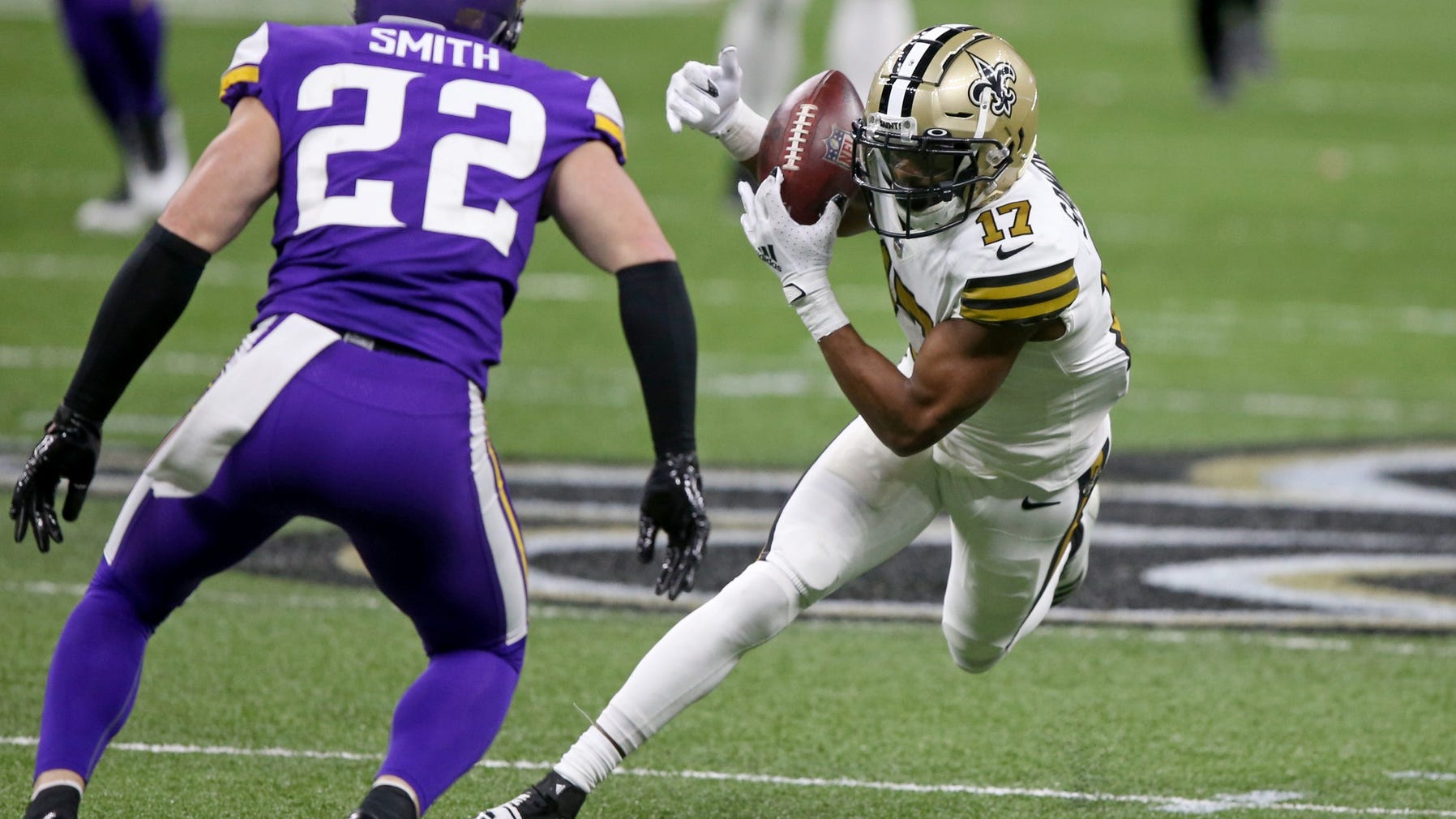 The Saints have also made several other moves in order to get under the NFL's 185.5 million adjusted salary cap including freeing up $6 million and $3.4 million by restructuring the contracts of offensive lineman Andrus Peat and safety Malcolm Jenkins, respectively.