The New Orleans Saints have spent much of the week preparing for a matchup with the Panthers without the services of several offensive coaches and other personnel due to COVID protocols, and that will also be the case when they take the field in Carolina, the team announced Friday afternoon. 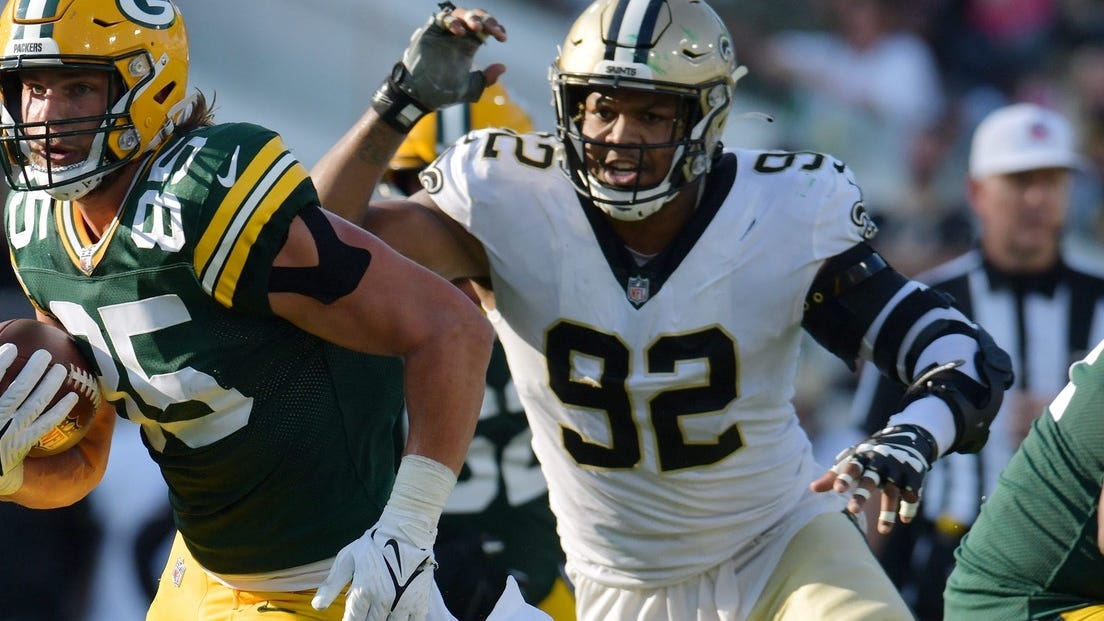 The position coach and coordinator responsibilities will be divided amongst the staff, which has been the case throughout the week. One assistant coach taking on a new role is former Saints offensive lineman Jermon Bushrod, who stepped in as tight ends coach.

Payton said prep for the Panthers had gone smoothly despite the absences.

"It's not always what you're used to. ... But I think overall it's gone as well as can be expected," Payton said Friday morning.