Dennis Allen has head coaching experience, has presided over the construction of a powerhouse defense, and now has a shutout of Tom Brady on his head coaching resume. So why isn't his name emerging with a number of teams looking to fill new head coaching vacancies?

That's the question posed by Mike Florio of ProFootballTalk this week, and it's certainly a fair one.

"I’m not saying Allen should get hired," Florio writes. "But he should at least get an interview. Somewhere, somehow." 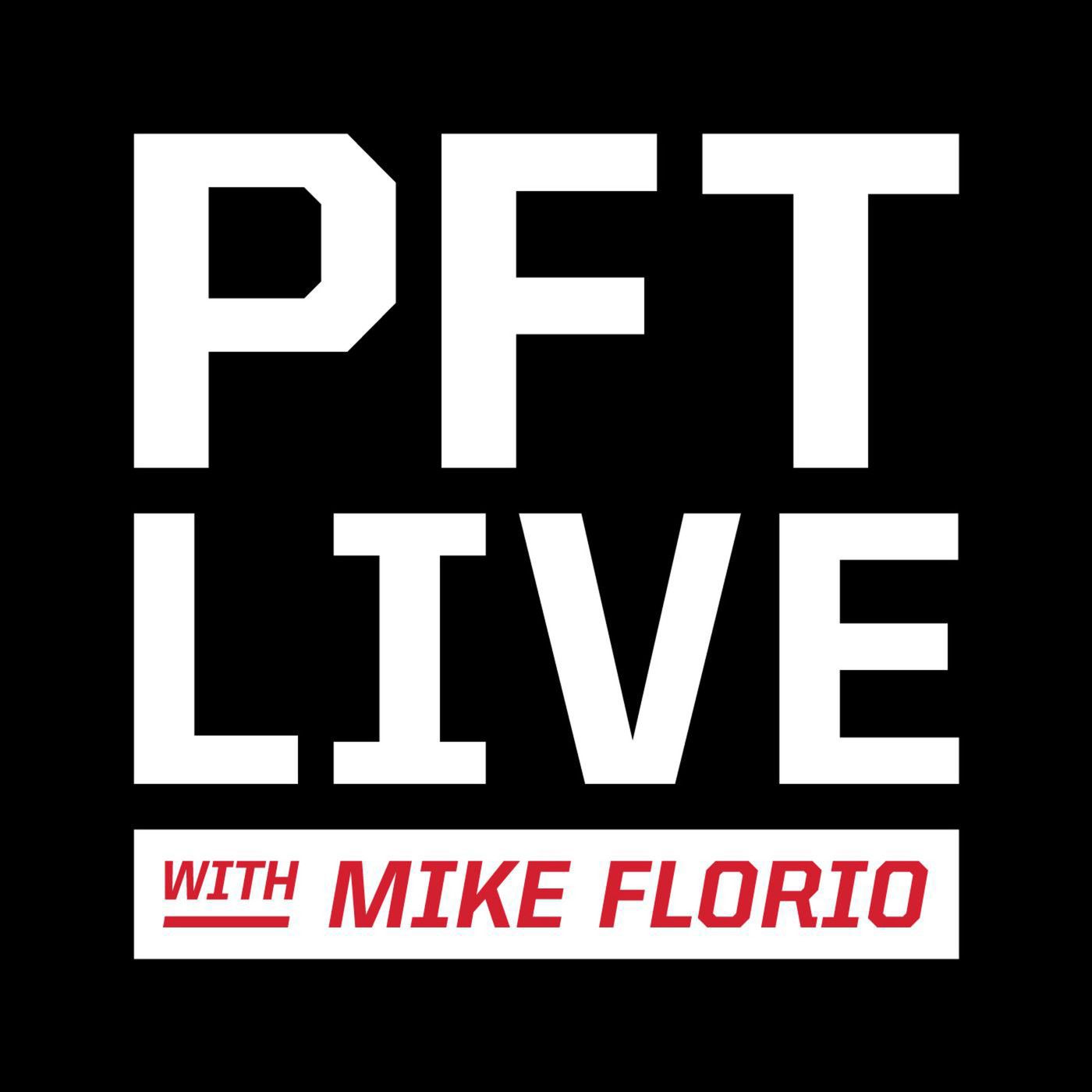 "I think it’s a positive thing and hopefully that happens again, guys get opportunities. I think that’s part of the deal," Payton said when asked about the potential of assistants landing interviews elsewhere. "There’s certainly change every year.”

Allen was forced into head coaching duties for a Week 15 matchup against the Bucs due to Payton testing positive for COVID, and it likely couldn't have gone better for a defense-first head coach. Much like was the case in the road matchup with the Bucs last season, the defense dominated, this time holding Tom Brady's offense off the scoreboard in a 9-0 victory.

Is it possible that Allen's 8-28 record during a difficult 3-year stretch as the then-Oakland Raiders head coach is what's keeping him off other teams' shortlists? If so, that's a short-sighted approach. There are a number of high-profile examples of NFL leaders who struggled in their first head coaching job, only to rise up the ranks of the top head coaches in the league. 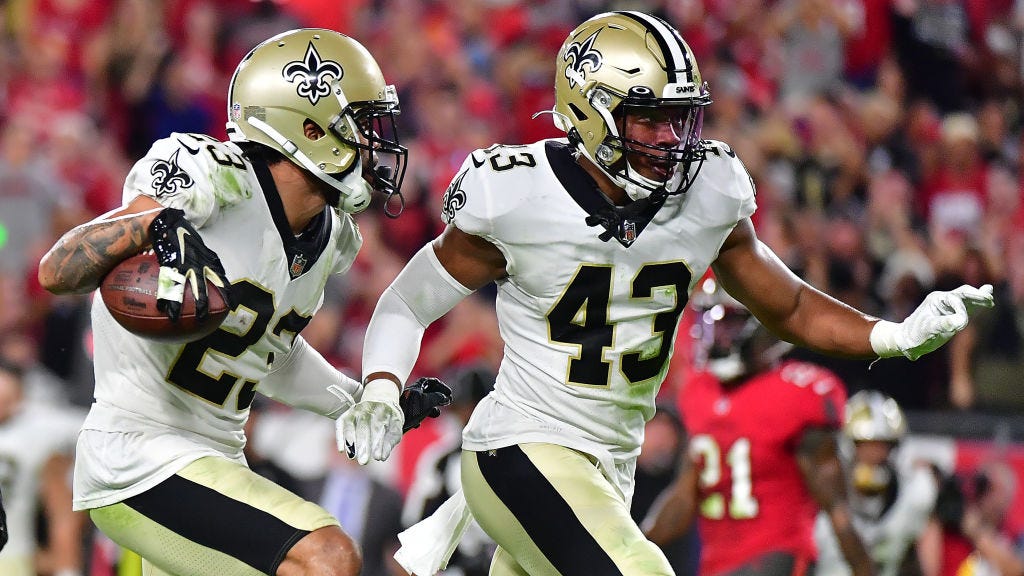 Those include Bill Belichick, who went 36-44 as the head coach of the Cleveland Browns before building a dynasty with the New England Patriots. Another example is Mike Shanahan, who went 8-12 over part of two seasons with the then L.A. Raiders before being fired. He went on to coach the Denver Broncos for 14 seasons, a run that included back-to-back Super Bowl titles in 1997 and 1998.

Allen's name was floated in searches a year ago, but despite each of the Jacksonville Jaguars, Miami Dolphins, New York Giants, Minnesota Vikings, Denver Broncos and Chicago Bears looking for a new team leader -- so far it's crickets in New Orleans.

"Dysfunctional teams do dysfunctional things. And good teams aren’t the ones currently looking for new coaches," Florio writes. "Does part of the proof of their collective dysfunction come from the fact that none of them are looking at Dennis Allen?" 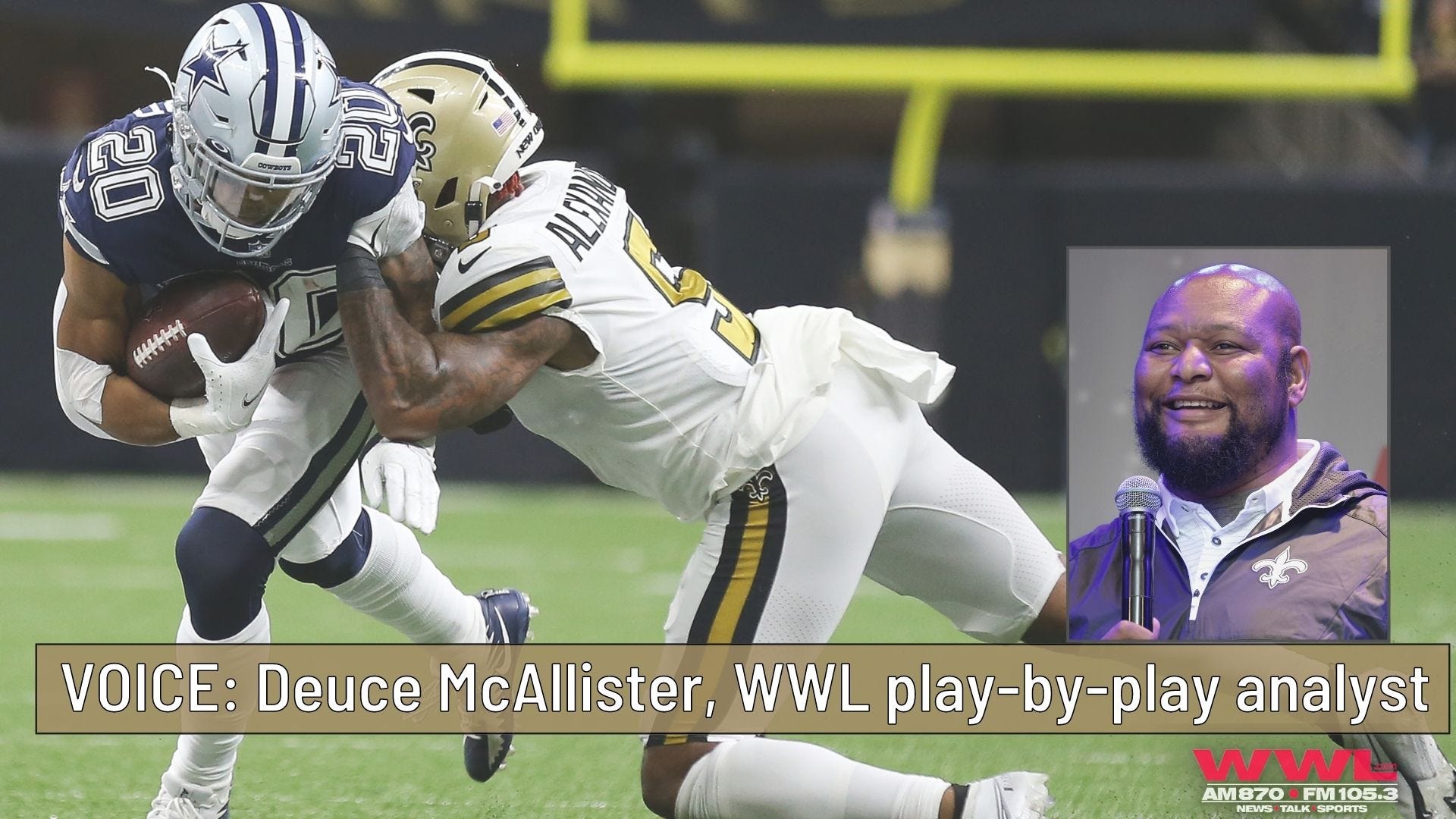 Will Saints bring back Kwon Alexander in 2022? It'll 'come down to price,' Deuce McAllister says

And, as Florio correctly points out, the only question left to ask is, why?