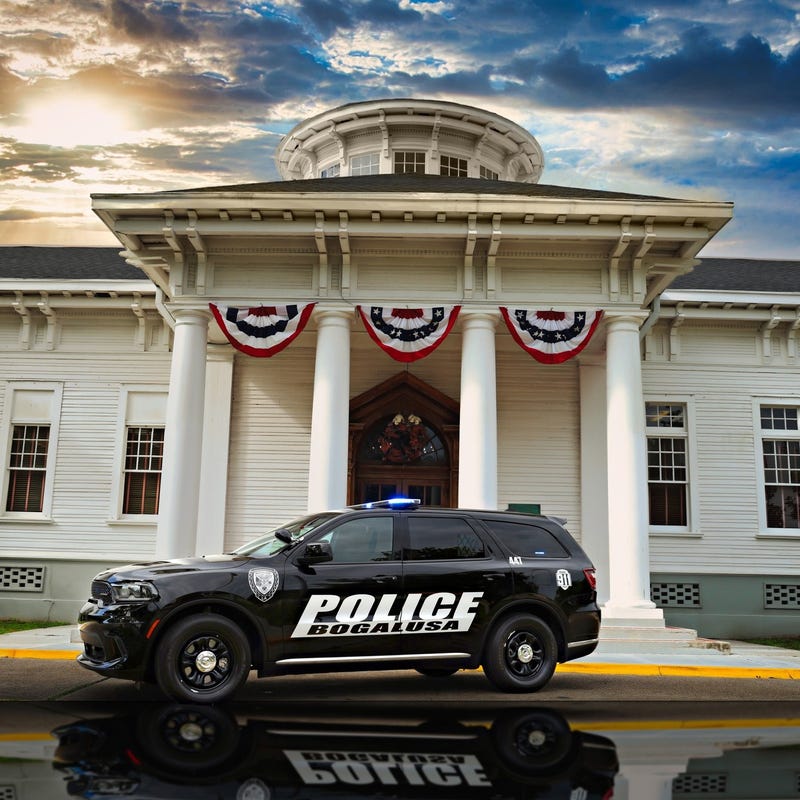 Just days after Bogalusa Mayor Tyrin Truong asked Governor John Bel Edwards to send in Louisiana State Police and the National Guard to help battle crime in the city, the city's police department is pushing back.

"I just don't think we're at a place where we need to call in our military," Captain David Miller with the Bogalusa Police Department told WWL on Tuesday.

According to Miller, deploying the National Guard to the city would create a new set of problems.

"We got to retrain all the soldiers that are going to be helping us to do things the way that police do things and not the way that soldiers do things," Miller said. "I believe that the right approach would be to recruit and try to hire additional police officers so we can get them properly trained and get them out on the streets and have them do it on a permanent basis."

Miller says hiring more officers would allow the department to fulfill one of the mayor's goals: community policing.

"We're doing our job now the best we possibly can," Miller said. "I do know additional help would allow us to get out into the community more. It would allow us more presence in the community. It's hard for four officers to answer all the calls to service and be seen patrolling in the neighborhoods, too."

Despite rejecting the Mayor Truong's call for the governor to bring in the National Guard, Miller says the Bogalusa Police Department would accept any assistance it can get from Louisiana State Police.

"We appreciate all the help we can get," Miller said. "The state police, I'm sure, will send in trained law enforcement officers to help."

Miller says the police department's leaders and the mayor see eye-to-eye on a number of items that they believe will make the Bogalusa safer. Community policing and deploying crime cameras in the city are among them. 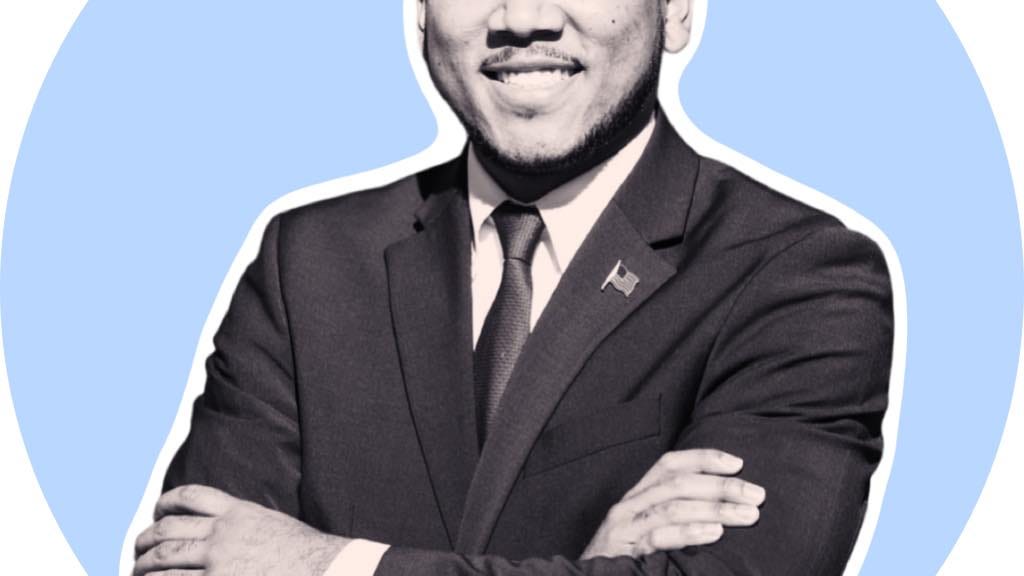