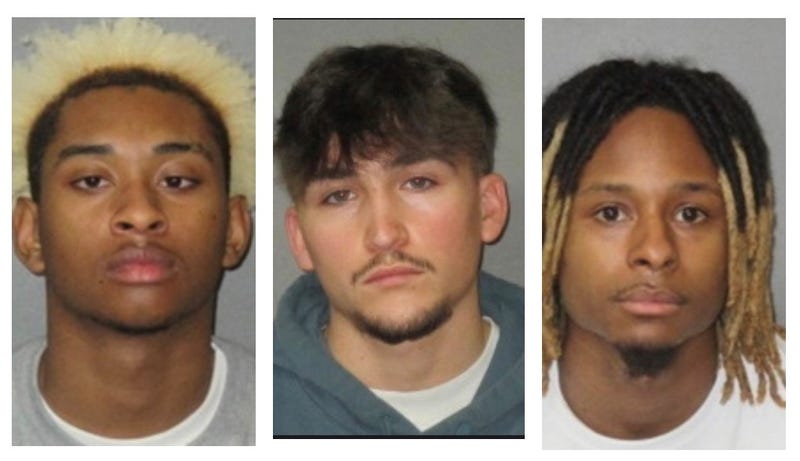 The arrest of four men accused of raping 19-year-old LSU student Madison Brooks of Covington after drinking at a Tigerland bar and then her death after being hit by a car has multiple layers. Baton Rouge legal analyst Franz Borghardt said there’s going to be lots of finger-pointing among the accused and at Reggie’s Bar. 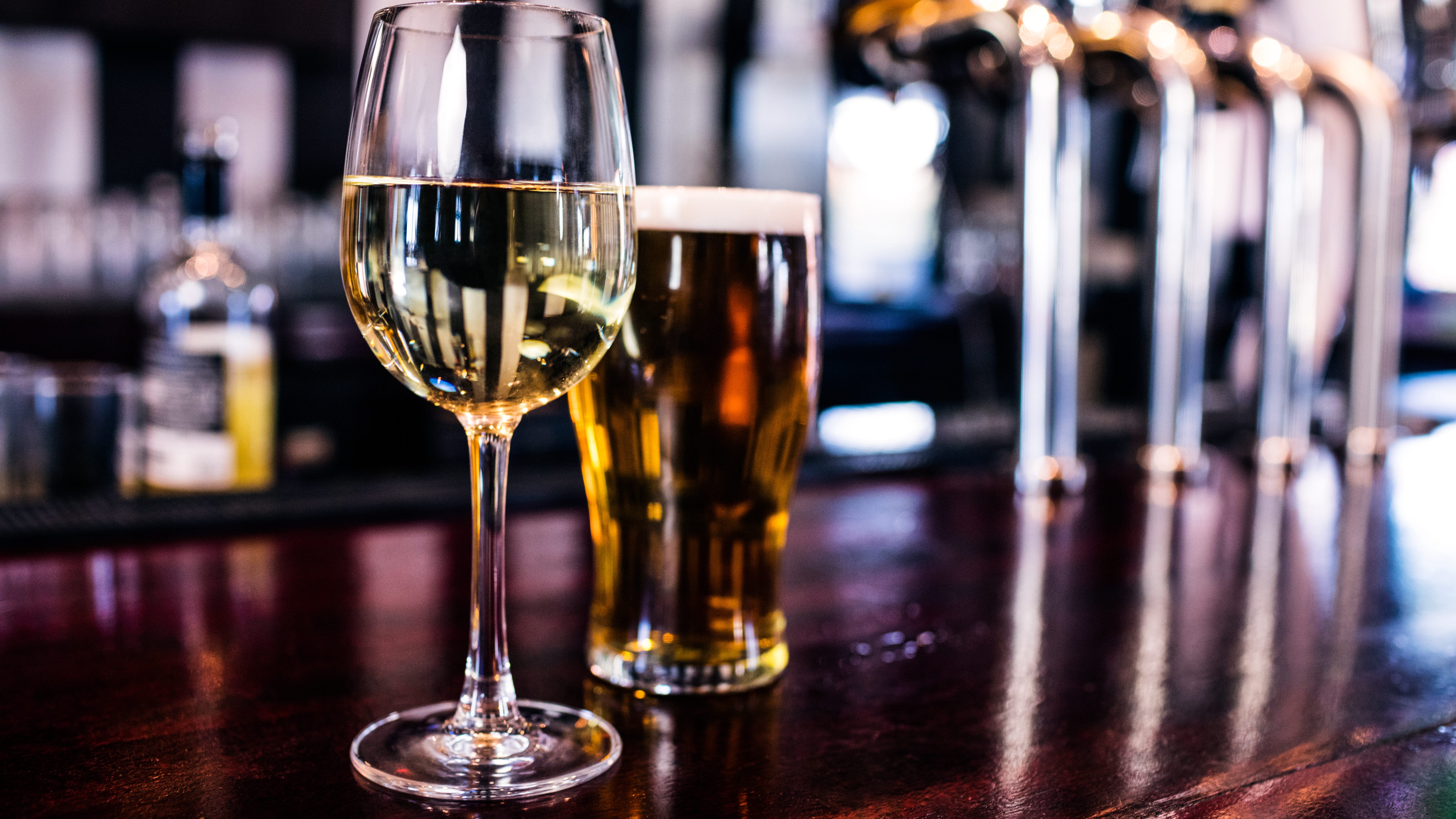 Borghardt said it’s possible the four men and even the bar could be charged with negligence in her death. As a former prosecutor and now a defense attorney Borghardt said the defense is most likely going to point the finger at Brooks and her own accountability.

“That’s a bigger and a very delicate question, is what fault or responsibility does the young lady have for being in a bar and drinking when she wasn’t supposed to be,” Borghardt questioned.

As for what happens next, Borghardt said the public needs to let the system do its job and he believes the District Attorney will ultimately take to case to a grand jury.

“They don’t have to but if I was the D.A. I would take it to a grand jury and let the grand jury decide what this is because that would be a good indicator of what a normal jury may think this is,” Borghardt said.

Bond for 18-year-old Kaivon Washington (left), who’s charged with third-degree rape, is set at $150,000 that includes drug testing, house arrest, no firearm, and no contact with the victim’s family.

18-year-old Casen Carver (center) is charged with principle to third-degree rape, a $50,000 bond including house arrest, drug testing, and no contact with the victim’s family.

27-year-old Everett Lee (right) is charged with principle to third-degree rape, a $75,000 bond including house arrest, drug testing, and no contact with the victim’s family.

The 17-year-old’s bond hearing will be held next month.