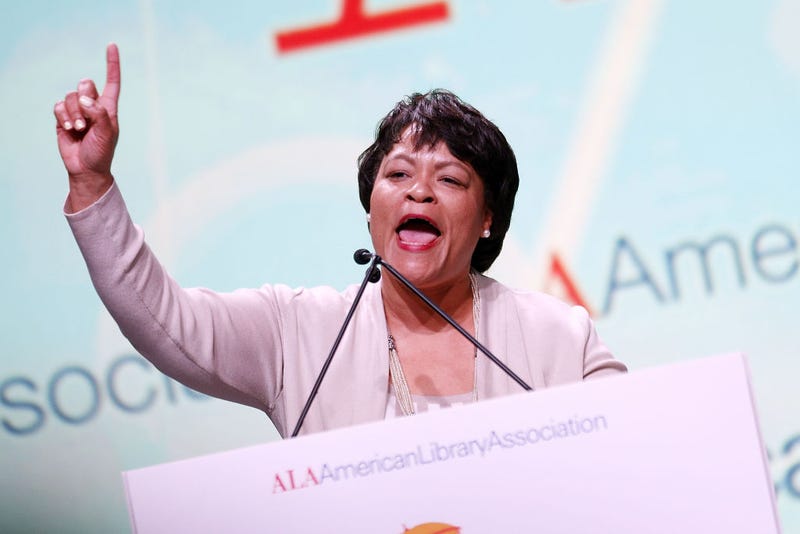 Earlier this week, Mayor Cantrell’s Director of Strategic Initiatives Joshua Cox had a press conference wherein he accused the French Quarter Management District of not being able to administer their task force program, and of mismanaging funds. Newell invited two FQMD representatives, Board Chair Christian Pendleton and Executive Director Karley Frankic, onto the show Thursday morning to give their side of the story.

“Christian, obviously they are putting a spin on a set of facts out there,” Newell began, “A spin that you say is not entirely accurate. What is he saying, And what is your response?”

“I think you're being generous when you say he's putting a spin on a set of facts,” Pendleton replied. “The problem that Josh Cox has is that all of the facts in this particular issue solely supported the French Quarter Management District. It's been the FQMD that has managed this patrol for six years. It has been completely transparent. It has been completely efficient, so much so that it's one of the reasons the Mayor lost the vote on this issue in December. To come out and suggest that we have financially mismanaged our funds and that's why we missed our target by two to three weeks, and at the same time announce to everyone that the city just happened to find a little over $300,000 in unspent tax dollars from the French Quarter sales tax is willful misinformation, best case scenario.”

“Karley, were you guys offered an opportunity to articulate what actually happened to Josh or the Mayor before they held this press conference?” Newell asked.

“When the mayor's initiative went before the voters in December, it failed because there wasn't any transparency in how they were going to spend the funds,” Frankic said. “They wouldn't commit to using post-certified officers. There was a lack of transparency in general, and when it failed, we immediately started reaching out to the administration to come back to the table and get something better in front of the voters in April. And we've been reaching out to them continuously since... we found out last week that the city was sitting on $327,000 that was supposed to have been paid to the State Police. And now they've reached out to the governing authority of the Economic Development District - which is the city council - to give the city authority to take over patrols that we've run successfully for six years.”

“Why they didn't tell us that when we announced that we were going to run out of money, at best, at the beginning of March?” Frankic continued. “The Bureau of Governmental Research put out a report December 2nd saying that we would make it to February. Commissioner Pendleton went on WWL and said that we could maybe make it until March. So the city knew that we wouldn't have enough money. We were hopeful that we might get gap money, but you know, if they're sitting on $327,000, that's an issue of good governance. That's concerning, the lack of transparency with the public funds that they were responsible for. At the end of the day,  we've run a very successful program for six years!”

“I'm not trying to be an idiot about this,” Newell said, “But it's just hard for me to believe their side of the story. When Cox has the audacity to stand before the public and say it's a basic principle of good governance that people who are managing taxpayer money need to be directly elected and accountable to those taxpayers, period. That's not the case with what's being proposed! We haven't got a water bill right in years. I could sit here and talk about mishaps in the water department, the utilities department, the streets department, public safety, and on and on and on  as it relates to the appropriate spending and accounting of those dollars. I don't know how you make this statement in good conscience with all that you have on your plate right now. By no stretch of the imagination should they stand up and say, we are good stewards of the public fisc.”