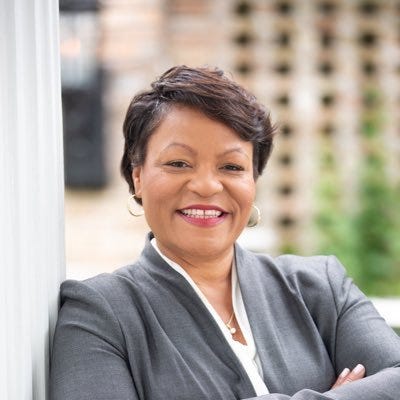 During a town hall Thursday night, she spoke about one of the top concerns, which is NOPD manpower.

Cantrell struck fear into the attendees of the event by saying if the department didn’t turn around its staffing woes, there might not be a Mardi Gras.

"First of all, if we don't have adequate police, it could mean that there will be no Mardi Gras. That's a fact," according to broadcast reports Cantrell said. “If our officers cannot be safe, then there’s no way that our city will be safe.”

The Mayor continued:  "We have to ease the level of separations that we have seen and particularly align with burdens of this consent decree that that was the No. 1 piece. So it really is about retention."

The Mayor then used the Consent Decree, which her office unsuccessfully sought to end at a hearing Wednesday, at the reason so many officers were leaving the department.

After adroitly getting the attention of the all those in attendance, the Mayor deftly urged New Orleaneans interested in "serving and protecting" to join the NOPD.