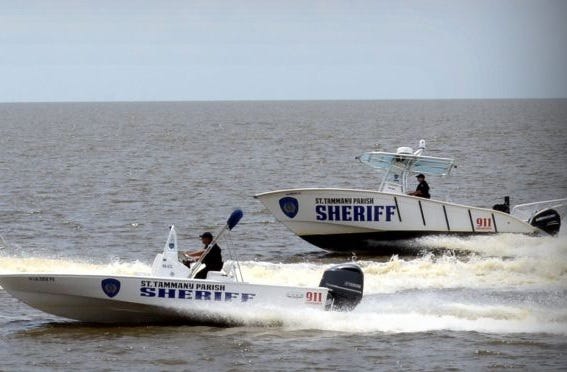 There's been a fatal accident on Lake Ponchartrain after a shrimping skiff capsized.

St. Tammany Sheriff's deputies got the call of an overdue boat.

"At approximately 5:15 a.m. this morning (Thursday) the STPSO Marine Division was made aware of [a]... blue shrimping skiff... last seen launching  at approximately 8:45 p.m. Wednesday night... The men's truck and boat trailer were located Thursday morning at the Pointe Marina in Slidell," according to a social media post.

The guard found the missing vessel flipped over near the twin spans.

"One man was alive but injured, and the second was found deceased."

It took about three hours to find the boat.

Louisiana Wildlife and Fisheries is investigating to determine what caused the capsizing.