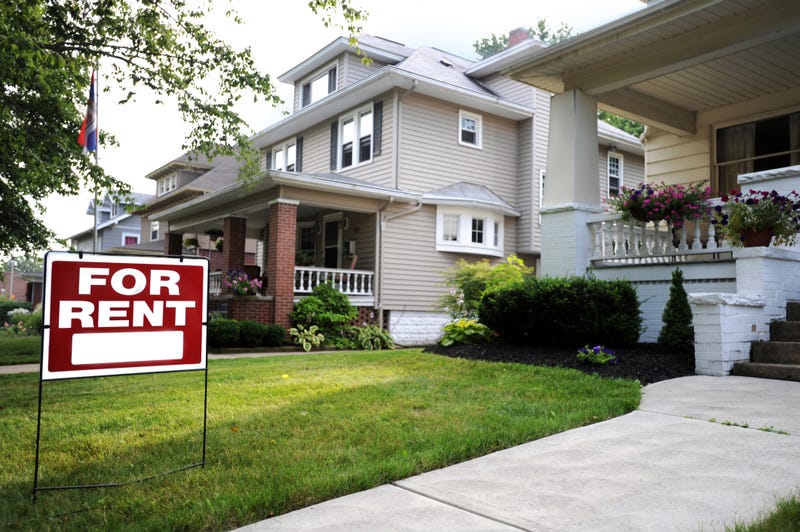 The rush of evictions some feared when the pandemic moratorium ended didn't happen, but court officials say evictions are up.

"The judges have increased their docket and the number of cases their hearing," said Badon. "Generally we can get you a court date probably in two weeks of your initial filing."

Non-payment of rent is the most common reason, but Badon says there are other actions that can trigger an eviction.

"Number two, bringing in someone else on a long term basis to live in the unit that's not on a leas, and three is dogs," he said.

Badon said with rents ever increasing, landlords are increasingly looking to end leases and charge more to the next tenant.

"Hypothetically, if you are a tenant and you're paying $1,000 a month, the landlords know that a one-bedroom unit is probably going for $1,700 or $1,800," Badon said. "So when your lease is up, your landlord could say, 'I want you to move out,' because what they want to do is, they want to lease it out or rent it out at a higher rate of payment."

Badon says other landlords are converting their apartment units to better serve the short-term rental market.