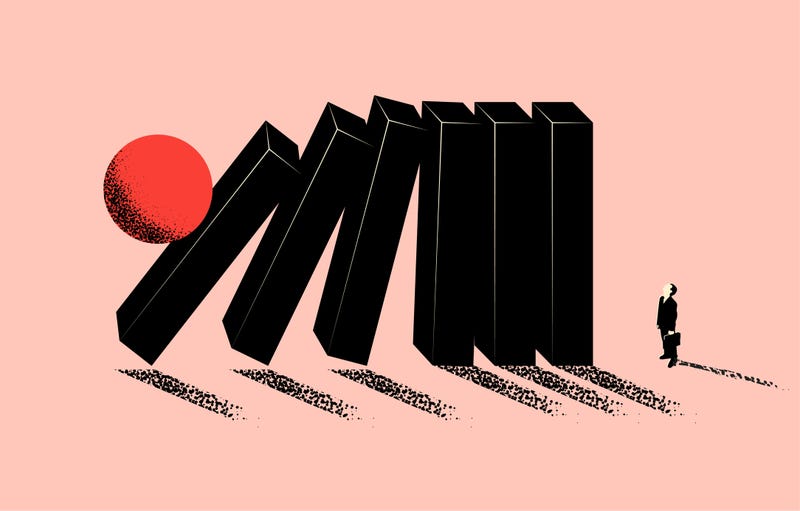 An illustration depicting dominos falling on a business man and creating a recession. Photo credit Getty Images
By Newell Normand

Newell invited Guy Williams to offer his perspective on how the economy is fairing. Williams is the president and CEO of Gulf Coast Bank and Trust.

“70% of the economy’s GDP is consumer spending, so when the consumer believes there’s a recession, it becomes a reality,” Williams said. “We’re not in a recession right now. You have to have two quarters of declining GDP. We’ve actually had two quarters, the third and fourth quarters, of growing GDP. Now, is it possible with the first quarter (of 2023), it will shrink? Probably not, but it could easily be the second and third quarter shrink, and that begins to be a problem.”

There may be a perception issue regarding the possibility of a recession because of a few dynamic elements in the economy.

“We’re facing a little bit of a tougher job market, there are a number of layoffs in the tech sector and depending where you are, things may not look good, and if you’re in the real estate business, last year was a terrible year. And you look at prices. Sometimes people confuse inflation with a recession,” Williams told Newell.

Listen to the entire conversation, including how automation and artificial intelligence is impacting labor, even in the process of peeling shrimp in Louisiana: 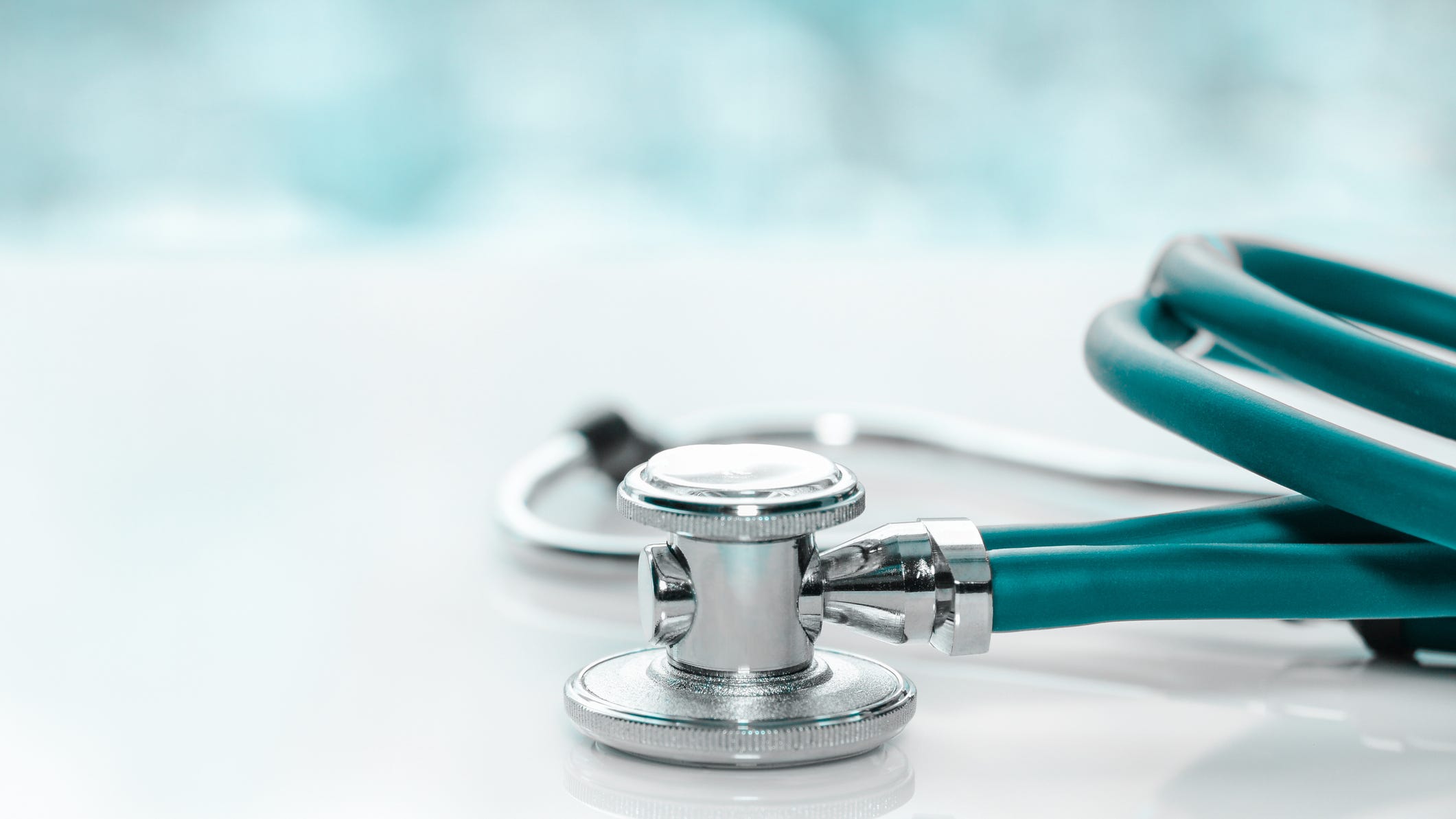