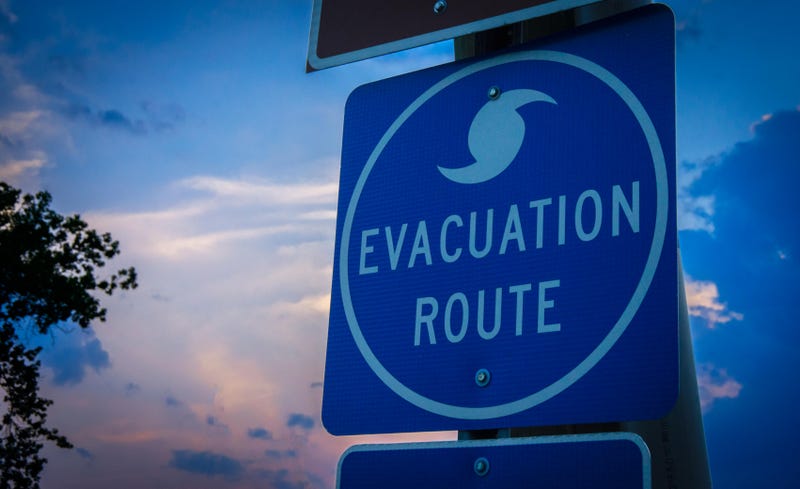 Despite the Atlantic hurricane season’s official start of June 1, there is an effort by a committee at the National Hurricane Center to change the date to May 15. Louisiana Climatologist Barry Keim said with recent history as a guide, the half-month switch is justified.

“It’s because tropical storms have been forming earlier, at least we think they are, and the evidence is we’ve had named storms before June 1 in ten of the last 20 years, and in the last six seasons,” said Keim.

Keim said but the bigger question is are we detecting storms sooner or is climate responsible for the earlier start.

“In other words, are we getting those sea surface temperatures warm enough earlier than we used to, and we’re getting more and earlier storms because of it,” said Keim.

The answer to the question according to Keim is that possibly both is happening, climate change and better surveillance.

Keim said hurricane season is tied to sea surface temperatures and when they become warm enough, they can feed energy into a storm it can create a tropical storm or hurricane. He said to keep in mind that June 1st is not necessarily some magical date.

Keim said by moving the hurricane season up two weeks may help foster earlier preparation and forecasting for the Atlantic season.

The record-breaking 2020 season began May 16 when tropical storm Arthur formed east of Florida.