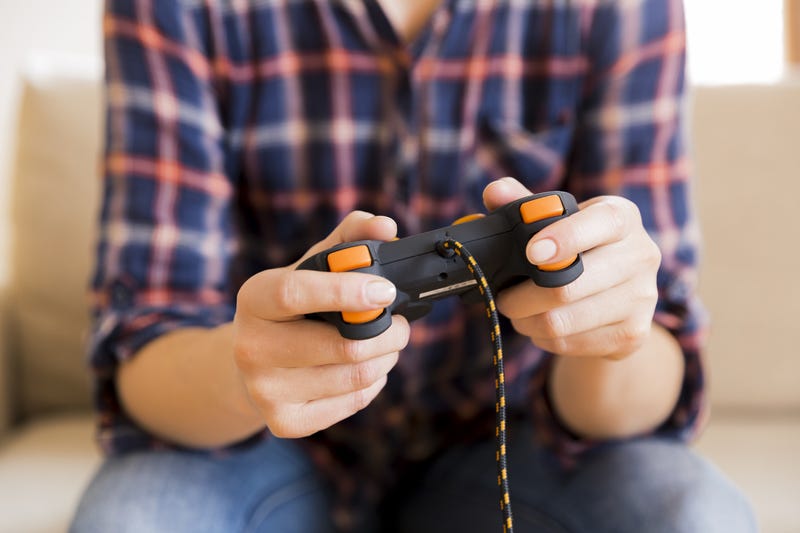 New Orleans is getting 75 new jobs at an average six-figure annual salary thanks to a new video game company that’s set up shop in Crescent City. Possibility Space was founded by video game industry veteran developer Jeff Strain, who has worked on hits like ﻿World of Warcraft, Starcraft, Diablo, Guild Wars 2, and other titles.

The company joins a growing list of game developers in the state that includes inXile, a Microsoft Xbox Game Studio; High Voltage Software, part of Keywords Studios; Testronic and Turbosquid, all in New Orleans, and Electronic Arts in Baton Rouge.

“It’s a new studio by Jeff Strain, one of the most famous people in the video game world,” GNO Inc. President and CEO Michael Hecht told WWL’s Newell Normand.

Hecht said Louisiana is a growing hotbed for the industry, in part due to our generous business incentives for those kinds of jobs.

“Part of the reason we have folks here making games is the culture, it’s conducive to creative types,” said Hecht. “Part of it is we have the best software incentive in the United States, you get 25% of your money back for doing programming here.”