WWL’s midday talk host, and former Jefferson Parish Sheriff, Newell Normand teed off on the twitter video of New Orleans Mayor LaToya Cantrell having what appears to be a verbal upbraiding of a patron in the Polo Club Lounge of the Windsor Court Hotel—one of the tawniest drinking establishments in the city. 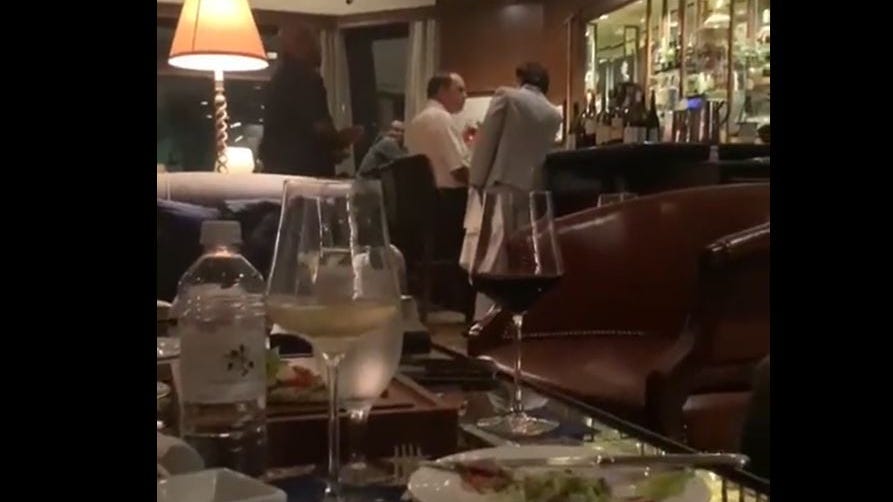 In true fashion Normand dissected the Mayor’s rant:  “If elected officials responded to inappropriate comments, disrespectful comments while out and about in the public, I can tell you I can think of a dozen, two dozen, three dozen cases right off the top of my head… the one thing I’ve learned is you don’t reward ignorance with more ignorance.  That never leads to a positive outcome.”

Newell proffered what the video is going to be used for moving forward… “A new economic development video for the city of New Orleans? ‘You called my name, what do you have to say to me?’  More importantly it might be a new training video on emotional intelligence an example of what a total lack of emotional intelligence sounds like.  If you reacted to every negative comment made to you, as an elected official you will be busy, each and every day, eight hours a day reacting to negative comments like that, it’s foolish, get a hold of yourself!”

Newell brought the conversation around to an example of conflict resol