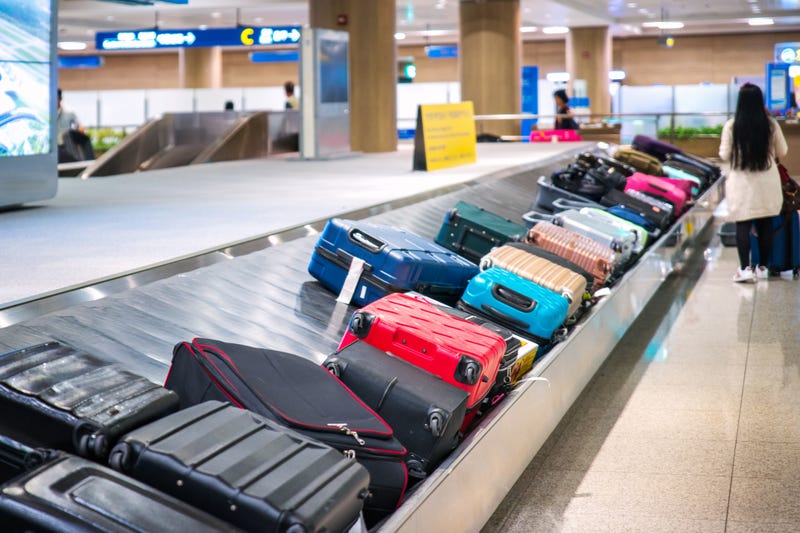 Two New Orleans-area men are charged with fraud after they allegedly stole over $550,000 in an airline baggage scam.

U.S. Attorney Duane A. Evans announced today that Pernell Anthony Jones, JR., 31, of Kenner, and Donmonick Martin, 29, of Chalmette were charged for their roles in a conspiracy to defraud airlines through false claims for lost baggage.

According to court documents, beginning in or around 2015, Jones and his co-conspirators submitted over 180 claims to commercial airlines, including American, Alaska, Southwest, United, and JetBlue, requesting over $550,000 in reimbursement for luggage that Jones falsely alleged had been lost.  In total, the airlines paid over $300,000 in fraudulent claims.

The documents allege Jones would take flights with commercial airlines under false or fictitious identities using fraudulent identification cards.  When he arrived at the destination airport, Jones would falsely claim that his baggage had been lost and would request reimbursement to compensate him for his lost luggage.  Through this scheme, Jones and others caused airlines to mail reimbursement checks through the U.S. Postal Service.

Martin was charged for his role in this fraud, which included going into Louis Armstrong International Airport in January 2020 under a fictitious identity and falsely telling American Airlines that his bag had been lost.

Jones was charged in a two-count Bill of Information with Conspiracy to Commit Mail Fraud. If convicted Jones could be sentenced to 20 years in prison.

Martin was charged with one count of Conspiracy to Commit Mail Fraud If convicted, he faces a maximum term of five years in prison.