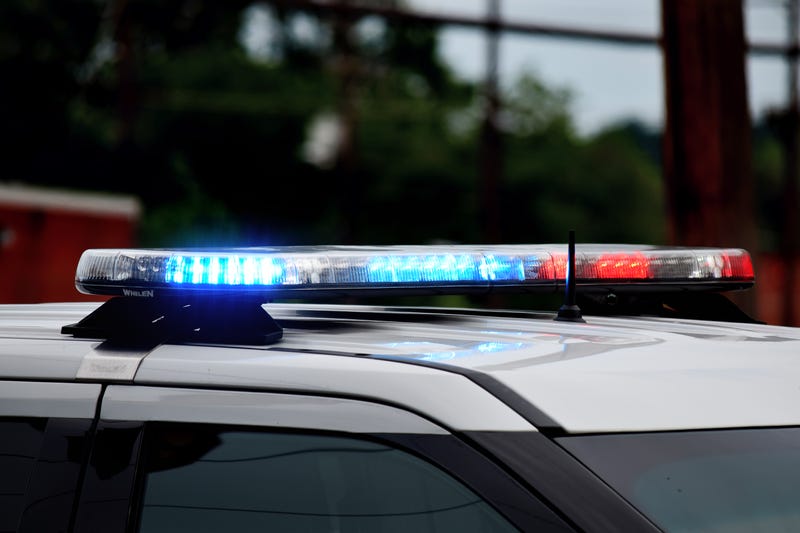 Three people were killed in New Orleans over the past 24 hours says the New Orleans Police Department.

The latest homicide happened late Friday morning in the 1300 block of Elysian Fields Avenue. Initial reports show a male gunshot wound victim has been declared deceased on scene. The NOPD says the initial call to police came in at about 11:14 a.m., with confirmation received at 11:26 a.m.

No further details available at this time.

This is the latest homicide to happen in the city. Two other homicides happened Thursday evening.

Three people were shot and two died in two separate shootings in the 9th Ward that happened within one hour of each other.

The first shooting happened around 4:18 p.m. in the 1200 block of Lamanche Street. One of the victims died at the scene. The second victim was transported to a local hospital.

Then, at about 5:28 p.m. another fatal shooting happened not far from the first reported shooting. This time, it happened in the 900 block of Andry Street.