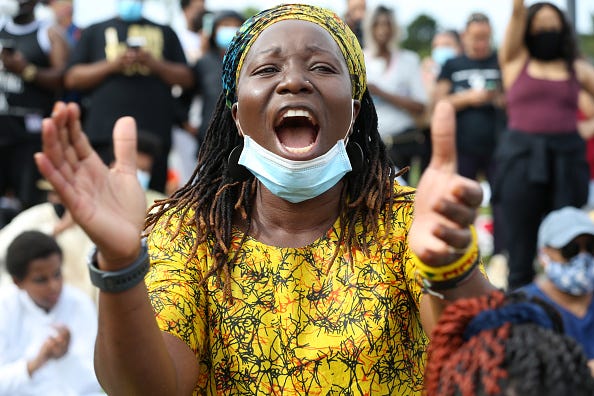 This Juneteenth will be celebrated on June 19 to mark the 156th anniversary of the day when federal troops arrived in Galveston, Texas, to tell the last people still enslaved that they were free at last -- but what events led up to the historical day that’s now celebrated throughout the country?

On November 6, 1860, Abraham Lincoln was elected the 16th president, and in response, South Carolina, the country’s richest state, seceded from the Union just 44 days later.

The Civil War had begun. The nation’s split became official when the first shots were fired from the north and south at Fort Sumter on April 12, 1861.

Two years after the battle at Fort Sumter, President Lincoln issued the Emancipation Proclamation on January 1, 1863. This established that all enslaved people in Confederate states in rebellion against the Union “shall be then, thenceforward, and forever free.” This, however, was not the end of slavery, nor was it the end of the war.

The largest battle of the Civil War, the Battle of Gettysburg, took place from July 1-3, 1863, when Confederate General Robert E. Lee attempted invading Pennsylvania. The end was beginning for the southern states’ attempt to protect slavery.

On April 9, 1865, two months before Juneteenth, Lee surrendered in Virginia, marking the end of the Civil War.

Two months later, federal troops began the arduous task of working their way through the devastated south, making it eventually to Galveston, Texas, where they secured the state and ensured those who were enslaved gained their freedom. 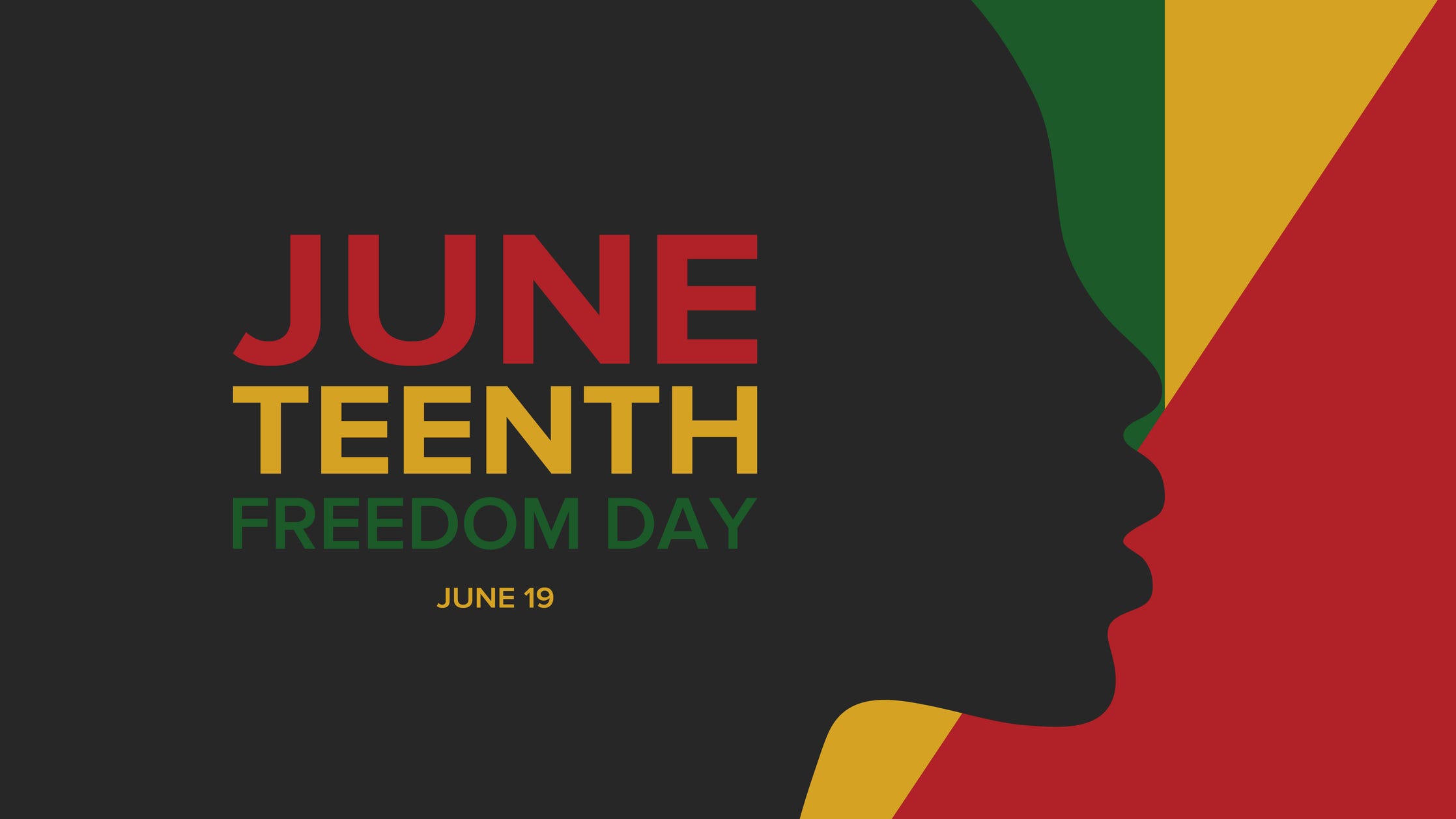 Juneteenth was first celebrated as a holiday in Texas in 1866 and honored the day that slaves in Galveston, Texas, and then the rest of the state in the following months were informed that they had been freed two years earlier by the Emancipation Proclamation. It is also considered the longest-running African American holiday.

Historian Henry Louis Gates Jr. wrote that at the first Juneteenth celebration, attendees played sports, held cookouts, sang “Many Thousands Gone” and “Go Down Moses,” danced, and even created fireworks by filling trees with gunpowder and setting them on fire.

General Granger’s arrival in Galveston on June 19, 1865, signaled freedom for the 250,000 enslaved Americans. While all slaves weren’t freed on that date, it was the start of the end of slavery and was cause for celebration among freed slaves.

On June 19, 1866, freedmen in Texas celebrated the first anniversary of Juneteenth with what became an annual celebration known as “Jubilee Day.”

As freedmen migrated from Texas to other parts of the country, Juneteenth’s celebrations and traditions spread. Throughout the decades, Juneteenth celebrations have grown to include sharing music, prayer services, cooking, and other activities.

Texas was the first state to make Juneteenth an official holiday, and today, 47 states recognize it as a state holiday.

But many see Juneteenth as much more than just another state holiday. Last year following the death of George Floyd at the hands of Minneapolis Police, thousands poured into the streets in protest.

“The stakes are a little different,” Neal said. “Many African-Africans, Black Americans, feels as though this is the first time in a long time that they have been heard in a way across the culture.”