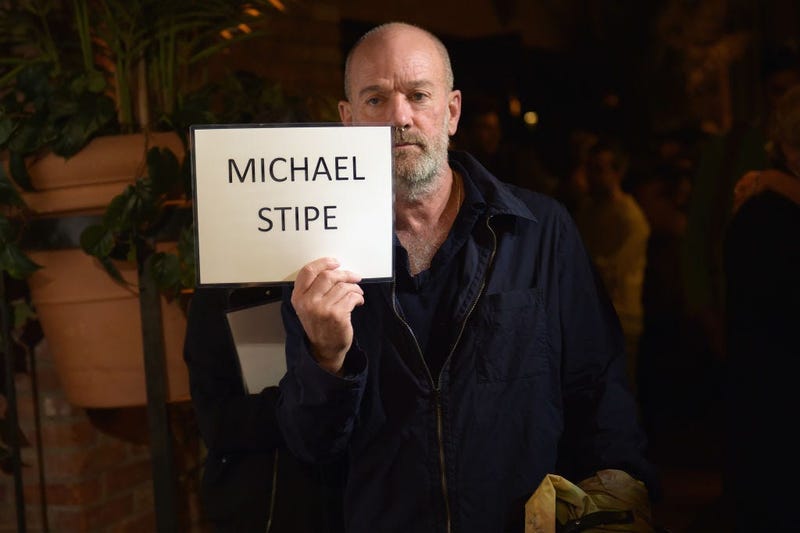 When R.E.M. officially called it quits back in 2011, Michael Stipe made it clear he would be taking a break from songwriting. But last year he broke his silence with his solo debut, a song called “Future, If Future,” and he sang 3 new songs during a surprise opening set for Patti Smith in New York around New Years. And unless this entire story has gotten mumbled in Italian translation, it sounds like there’s a lot more from him on the way.

In an interview with Italian Newspaper La Repubblica, Stipe shared that “18 songs are already ready. For five years, I’d had a clean break from music. Now I’m writing, composing, and recording all by myself and for the first time.” Yahoo! It sounds like a solo album is in the works. While we wait for details of such a release, enjoy this cover of Bowie's "The Man Who Sold The World":